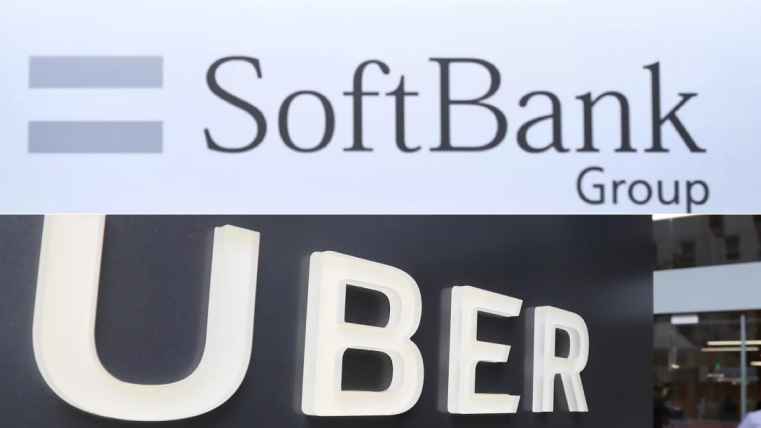 SoftBank is known for investing in technology startups. As every investor knows, you win some and you lose some. For now, SoftBank’s investment in Uber doesn’t seem to be paying off. As Uber stock hits an all-time low, SoftBank, which invested about $7.6 billion into Uber in early 2018 after the ride-hailing company, has seen investment going down the drain.

On Tuesday, Uber fell to a record low, closing at $30.70 a share, and leaving SoftBank deeper in the red. To make matter worse, the review by the U.S. Treasury Department makes it impossible for SoftBank to have a seat at Uber Board.

Uber went public on May 10, 2019 at the opening price of $45 per share. Ever since, its stock has been in free fall. The stock is now under $30.70, where Uber closed on Tuesday. The current price is below the lowest point at which the Japanese conglomerate invested. SoftBank spent about $6.6 billion to buy just over 200 million shares from existing investors, including former CEO Travis Kalanick, at around $32.87 a piece. It invested another $1.05 billion in fresh capital to Uber, buying 21.45 million shares at about $48.77 each.

Uber was founded in March 2009. Ten years later, Uber is estimated to have 110 million worldwide users, a 69.0% market share in the United States for passenger transport, and a 25% market share for food delivery. The ride-hailing giant is yet to be profitable. 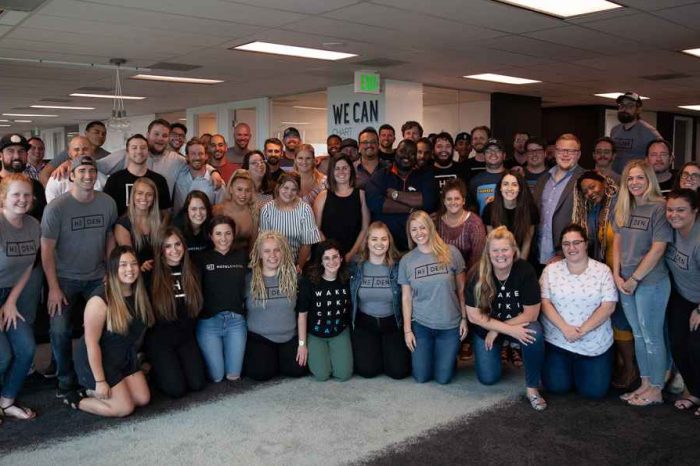 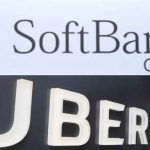