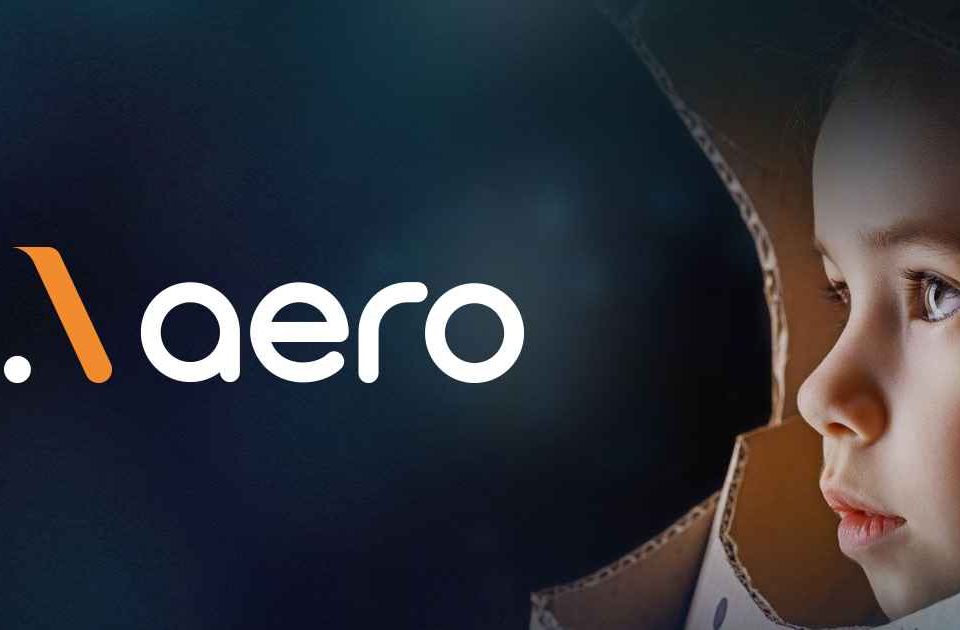 Aero Commerce, an ecommerce platform designed for scalable ecommerce platform for both the professional and cloud based markets, has raised nearly $1 million ( £750,000) in equity investment led by Maven Capital Partners (“Maven”), one of the UK’s most active SME finance providers. A total of £550,000 was provided via the North East Development Fund, supported by the European Regional Development Fund and managed by Maven, £200,000 was provided by existing shareholders in this round taking the total investment to date to over £1m.

The funding will enable Aero to invest in its sales and marketing activities and open an office in Newcastle. This will also allow the business to create a number of new roles and deliver on its ambitious expansion plans, while continuing to roll out several exciting product enhancements.

Founded in 2017 by Richard Bendelow and Matt Burton were behind one of the UK’s largest ecommerce agencies. The founder and CTO, respectively, at Visualsoft, they built one of the best performing platforms directly for retailers. They understand first hand what it’s like to be an agency working with retailers. They know retailers need the best agency, and agencies need the best platform. Now, they have identified what’s missing from every other model to design a platform unlike any other. In doing so they are also creating a frictionless agency model, with no barrier to entry. The company officially launched in 2019.T

Aero is an in-house developed, highly scalable and secure ecommerce platform which allows retailers to have professional, feature rich and future proof ecommerce sites built by Aero’s agency partners. Aero partners with digital marketing, web design and ecommerce agencies to provide all of the functionality that the majority of retailers need, its open source license allows further development flexibility to agencies and retailers.

A recent report by Retail Economics predicted that the internet is expected to account for 53% of UK retail sales in 10 years’ time, as younger people who have grown up with the internet will soon represent more than half of the country’s adult population. The December’s IMRG Capgemini Sales Index showed that online sales in the UK grew by 11.8% in 2018, whilst the same index confirmed UK online retail market grew 9.4% year on year in February 2019.

Aero is led by a highly experienced senior management team, and headed up by CEO Richard Bendelow, who co-founded and led the growth of Visualsoft, one of the UK’s largest ecommerce agencies, before selling the business in a management buyout in 2014. Richard is joined by former colleagues Matt Burton and Tim Spratt who were respectively Chief Technology Officer and Senior Developer at Visualsoft.

“We are delighted to support Richard and the team as they embark on a programme of growth. Aero will support smaller agencies to attract enterprise level ecommerce website customers and provide an innovative, out of the box solution to those clients. Online sales and ecommerce platforms are highly attractive growth markets and we look forward to supporting Aero as it executes its expansion plans,”  Michael Vassallo, Investment Director at Maven, said.

Commenting on the funding, Richard Bendelow, CEO of Aero Commerce, said: “We are excited to work with Maven on the next stage of our growth journey. The investment provides the perfect springboard to progressively develop the platform and take it further to market. There are already a number of Aero sites live that are out performing the competition in terms of speed, infrastructure costs and conversion rates. The pipeline of sites in development via our agencies is also exceeding expectation, these are truly exciting times for Aero!”

Robert Cooper, Corporate Finance Manager of UNW, who advised Aero on the transaction, said: “It was a pleasure working with Richard and his team at Aero to secure this investment from Maven. We drew on our wide range of experience of both the tech and e-commerce sectors within our corporate finance team to assist Aero with the development of their business plan and financial model to see the deal through completion.” 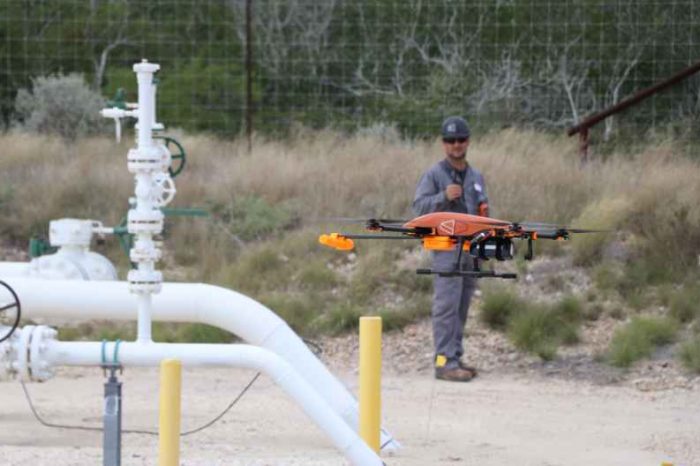 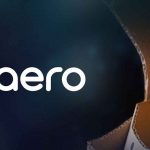