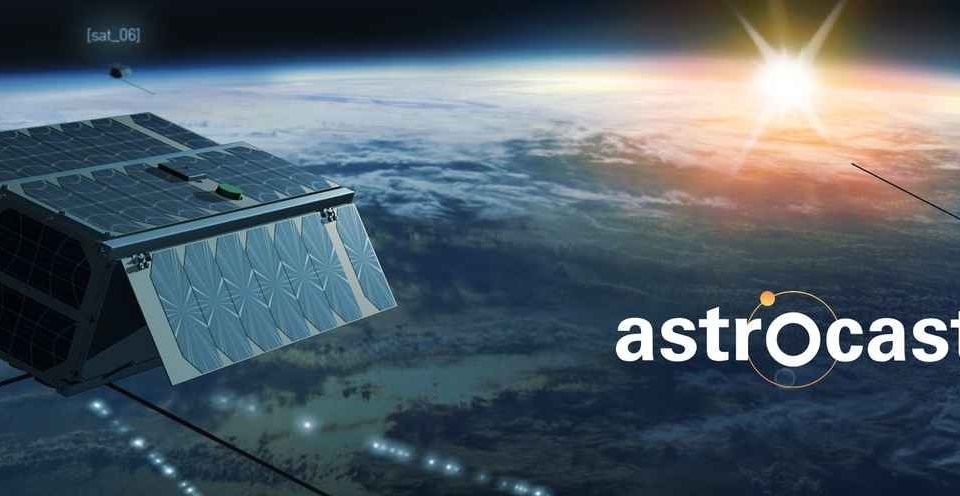 Astrocast, an Internet of Things (IoT) startup and a provider of IoT Nanosatellite Network that offers a bidirectional and highly secure connection to any #IoT device on Earth, has closed $9.2 (€8.3 Million) Series A round of funding to accelerate production of IoT modules, to begin our commercial phase and deployment of the Astrocast’s Low Earth Orbit (LEO) IoT Network. The round, which was led by new and existing investors brings the company total funding raised to date  $16.92 (CHF 16.6M).

Founded in 2014 by Bertil Chapuis, Fabien Jordan, Federico Belloni, Jean-Michel Jordan, Julian Harris, and Nicholas Petrig, the Lausanne, Switzerland-based Astrocast, in partnership with the European Space Agency, Airbus, and Thuraya, is developing an advanced Nanosatellite network for the Internet of things (IoT). Airbus and Astrocast have developed a low-cost ASIC and module that provides the most power efficient satellite modem for IoT applications. The constellation will consist of 64 CubeSat satellites in Low Earth Orbit (LEO) and will provide low latency global coverage. Astrocast was founded in 2014 by the developers of SwissCube, one of the longest lasting, operational nanosatellites in space

Astrocast is the first Nanosatellite IoT network to address this market need in remote areas and for urban LPWAN applications needing satellite backup. Astrocast raised CHF 3 Million in grants from ESA, CTI, and MdP (SEFRI). Additionally, in August of 2017, they closed their seed round of CHF 4.1 million. Currently raising CHF 25 million to support the launch of the first few planes of satellites.

“It has been an amazing year for Astrocast. With the launch of two satellites and a growing number of pilot customers, the company has demonstrated its ability to bring IoT access to the world,” said José Achache, Astrocast Chairman of the Board.

Astrocast is the only IoT company partner with aerospace industry leaders Thuraya, the European Space Agency (ESA) and Airbus. The launch of second test satellite in April of this year makes Astrocast the first to prove its ability to launch, propel, accurately determine the position and communicate with their LEO nanosatellites in less than 2 hours after launch.

The company is also the first to have commercial access to the L-band frequency enabling energy efficient and reliable two-way IoT communications, anywhere. Both satellites have completed a full system test and are functioning at full capacity. Astrocast is now engaging commercial discussions with partners. Its first three pilot customers, Actia, Marine Instruments, and Swiss Fresh Water have begun on-the-ground testing.

Astrocast also announced the award of a CHF 500,000 loan from the Foundation for Technological Innovation. The FIT Growth loan encourages entrepreneurship, supports innovation and bolsters the local economy by supporting technology startups in the county of Vaud Switzerland. Astrocast received a similar award called the FIT Seed Loan in 2015.

“We are excited to see the continued confidence of our investors and partners in the new space race and our company as we make our mission of building the world’s first IoT network for the planet, a reality,” said Fabien Jordan, CEO of Astrocast. “As we move toward our commercial launch in Q1 of 2020, we are further confirming our leadership as a fully integrated nanosatellite operator and our unique ability to deliver efficient IoT satellite coverage globally. Next steps with investors will be to secure an accelerated deployment of our global fleet of satellites.” 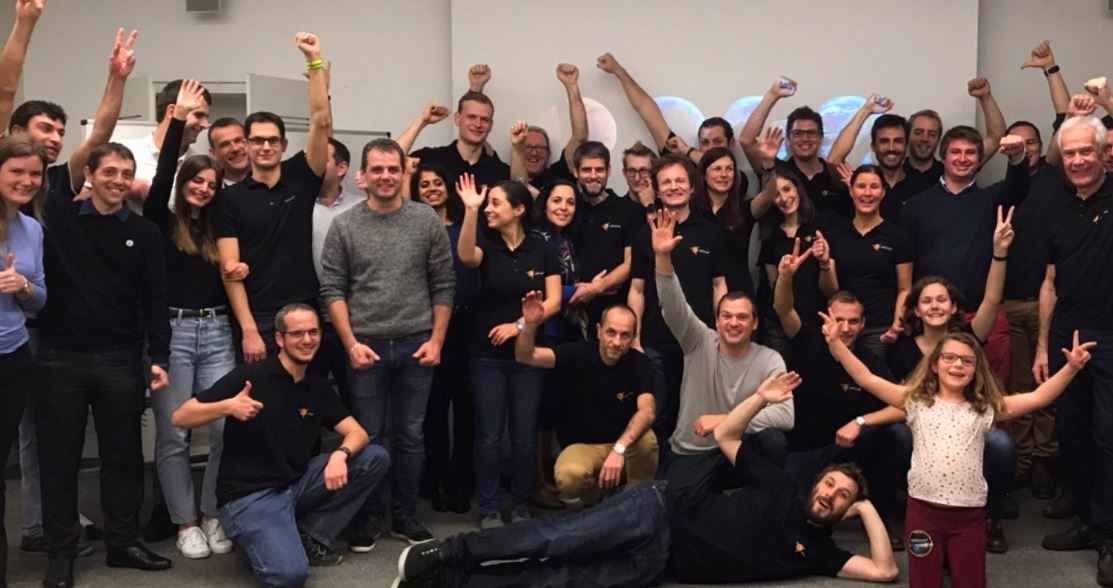 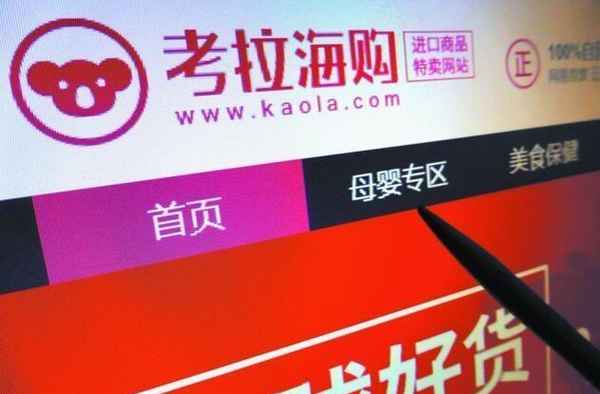 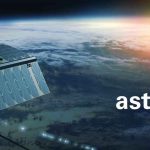