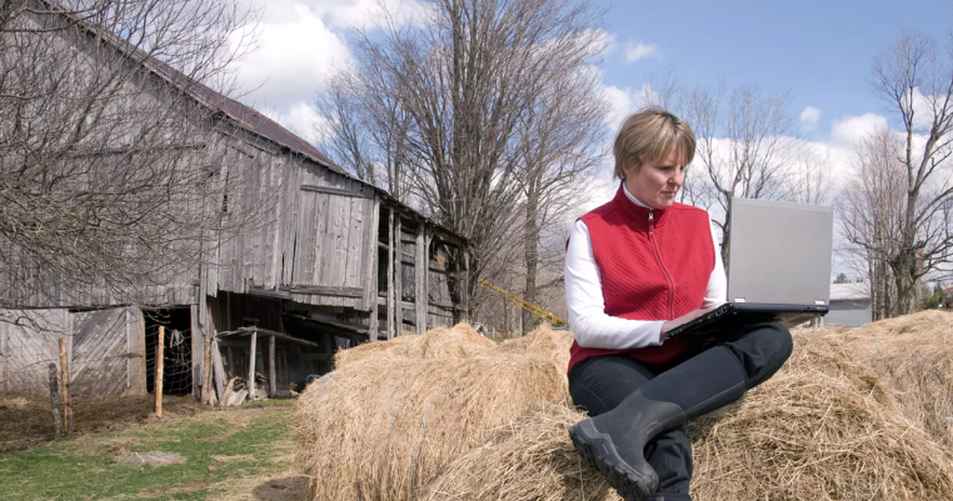 The Federal Communications Commission (FCC) today announced it has authorized over $121 million in funding over the next decade to expand broadband to 36,579 unserved rural homes and businesses in 16 states, representing the fourth wave of support from last year’s successful Connect America Fund Phase II auction. Providers will begin receiving funding later this month. This is FCC’s fourth round of  funding from Connect America Fund Auction that started this month.

In a Twitter post, the agency said: “The @FCC is continuing to help close the #digitaldivide. Last month, we announced over $121M in funding to connect tens of thousands of American homes and businesses in 16 states, from rural Pennsylvania to Wyoming.”

“As we continue to authorize funds to expand broadband in rural America, I am excited to see the benefits for rural residents who live all across the country, from Tribal lands in Wyoming to mountain communities in Appalachia, from the Great Plains to the Pacific Northwest, and from the Texas Panhandle to northern Minnesota,” said FCC Chairman Ajit Pai. “This round of funding is yet another step toward closing the digital divide, providing access to digital opportunity to over 36,000 more unserved rural homes and businesses.”

In total, the auction last year allocated $1.488 billion in support to expand broadband to more than 700,000 unserved rural homes and small businesses over the next 10 years. The FCC has already authorized three waves of funding in May, June, and July. Today’s action brings total authorized funding to over $924 million, expanding connectivity to 342,097 homes and businesses; additional rounds will be authorized in the coming months.

Funding applications approved by the Commission today include the following:

The FCC is an independent agency of the United States government created by statute to regulate interstate communications by radio, television, wire, satellite, and cable. 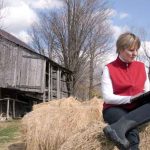