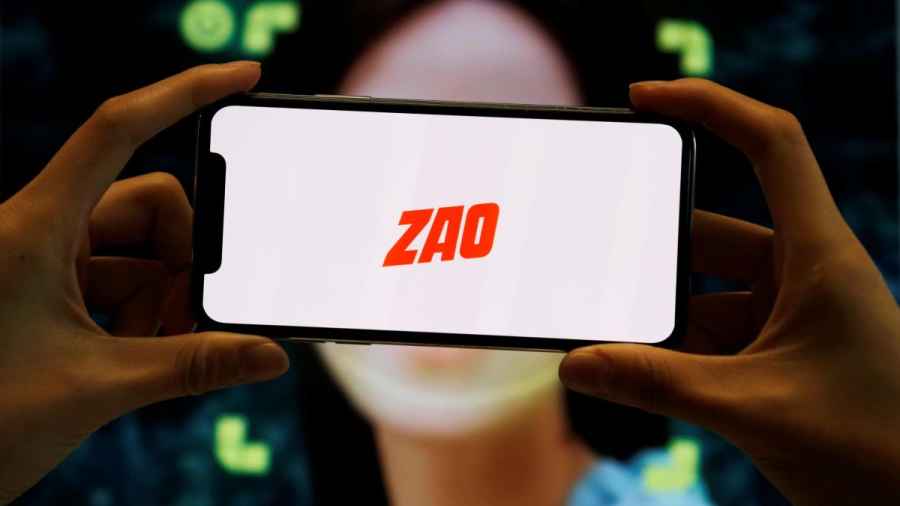 Good morning! Below are some of the top tech startup news for today, Tuesday, September 3, 2019.

Chinese deepfake app Zao goes viral, but faces backlash over privacy concerns. Zao, a new Chinese app that lets users swap and superimpose their photo on top of celebrities and other public figures in movie clips, surged in popularity over the weekend. The surge in popularity also raised privacy concerns over how Zao uses personal pictures. The company later announced it’s updating its policies after a backlash from users concerned about their privacy and how its convincing fake image technology could be used. The app works by superimposing an image of the user’s face onto a character in a video or GIF using artificial intelligence (AI). The app was uploaded to China’s iOS App Store on Friday and became the most downloaded free app on the store by Sunday, according to tracking firm App Annie.

Kabbage acquires small-business data platform Radius Intelligence. Kabbage, an Atlanta, Georgia-based data and technology startup and a provider of cash flow solutions to small businesses, is to acquire assets of Radius Intelligence, a provider of a small-business data platform. The amount of the deal was not disclosed. The acquisition enables Kabbage to understand and serve small businesses as it adds insights from over 20 million U.S. small businesses to its platform. Led by CEO Joel Carusone, Radius provides data acquisition and entity resolution solutions to parse through disparate and complex data sets and unify them into a single data record. Kabbage has provided more than 200,000 small businesses access to over $7 billion of working capital since inception in 2009.

Cloud startup OpenGov secures $51 million Series D to accelerate growth of its enterprise cloud solutions for government. OpenGov, a tech startup that provides complete enterprise cloud solutions for government, has raised a $51 Million Series D financing round to fuel its growth as the company continues to develop and go to market with best-in-class technology, including end-to-end budgeting, performance, communications, and reporting solutions for government. The round was led by GovTech investors Weatherford Capital and 8VC, with participation from existing investor Andreessen Horowitz. Since its inception in 2012, OpenGov has now raised more than $140 million from Andreessen Horowitz, 8VC, JC2 Ventures, Emerson Collective, and other top investors.

Amazon is testing clean room data technology. Ready to take on Google and Facebook? Amazon is developing and testing clean room data technology that could improve measurement and data for ad campaigns, according to sources familiar with the product, according to a report from AdExchanger citing sources familiar with the matter. The clean room technology idea is similar to other clean room offerings, like Google’s Ads Data Hub (ADH) or Facebook’s enterprise data-sharing service, which enable advertisers to measure campaigns or mingle their first-party data with platform user data, without exposing individuals to targeting or analytics. Clean rooms also ensure that the number of ads audiences see is limited. Although Amazon did not comment on the development, sources familiar with the matter said the solution could be launched early in 2020. It is currently running in closed beta.

HR startup Culture Amp bags $82 million in Series E funding to double down on Its Leadership Position in the People & Culture Space. Culture Amp, the people & culture platform, announced today it has raised $82 million USD in a Series E round of funding to accelerate its global expansion and the development of innovative products and offerings that enable companies to build a better world of work. Culture Amp was founded in 2011  as an early pioneer in generating real-time employee feedback, powered by the insights of behavioral science and data analytics. To date, Culture Amp has amassed collective intelligence from more than three million employee surveys and has built the largest independent dataset in the industry. 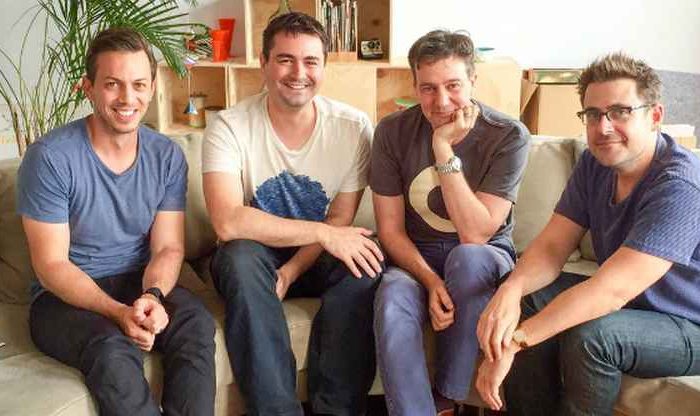 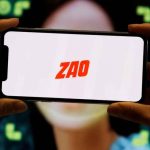