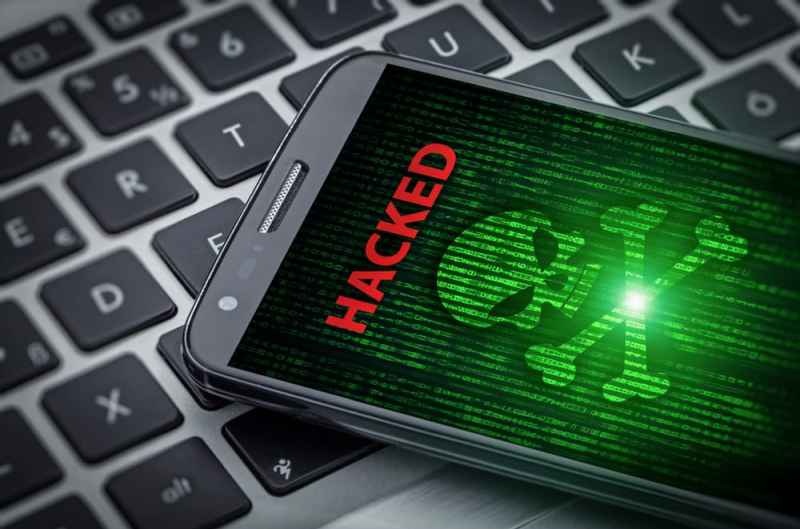 Google announced today it has discovered flaws in iPhone that enabled hackers to put ‘monitoring implants’ in iPhones for years. The flaw, which was discovered by Google’s Project Zero Threat Analysis Group (TAG), revealed 14 security flaws in iPhones that existed for two years. According to Google, visiting hacked sites was all that is needed for server to gather users’ images and contacts. A user only had to visit a website to potentially give hackers access to messages, photos, contacts and location information, Google said. Apple confirmed Google findings and said it fixed the flaws in a software update back in February.

As part of the security research, Google’s Threat Analysis Group (TAG) discovered in early 2019 a small collection of hacked websites. According to the report, “the hacked sites were being used in indiscriminate watering hole attacks against their visitors, using iPhone 0-day.”

“TAG was able to collect five separate, complete and unique iPhone exploit chains, covering almost every version from iOS 10 through to the latest version of iOS 12. This indicated a group making a sustained effort to hack the users of iPhones in certain communities over a period of at least two years,” the group says.
Below is a complete analysis of the flaws were uncovered:
I’ll investigate what I assess to be the root causes of the vulnerabilities and discuss some insights we can gain into Apple’s software development lifecycle. The root causes I highlight here are not novel and are often overlooked: we’ll see cases of code which seems to have never worked, code that likely skipped QA or likely had little testing or review before being shipped to users.

Working with TAG, we discovered exploits for a total of fourteen vulnerabilities across the five exploit chains: seven for the iPhone’s web browser, five for the kernel and two separate sandbox escapes. Initial analysis indicated that at least one of the privilege escalation chains was still 0-day and unpatched at the time of discovery (CVE-2019-7287 & CVE-2019-7286). We reported these issues to Apple with a 7-day deadline on 1 Feb 2019, which resulted in the out-of-band release of iOS 12.1.4 on 7 Feb 2019. We also shared the complete details with Apple, which were disclosed publicly on 7 Feb 2019.
Now, after several months of careful analysis of almost every byte of every one of the exploit chains, I’m ready to share these insights into the real-world workings of a campaign exploiting iPhones en masse.
This post will include:
Let’s also keep in mind that this was a failure case for the attacker: for this one campaign that we’ve seen, there are almost certainly others that are yet to be seen.
Real users make risk decisions based on the public perception of the security of these devices. The reality remains that security protections will never eliminate the risk of attack if you’re being targeted. To be targeted might mean simply being born in a certain geographic region or being part of a certain ethnic group. All that users can do is be conscious of the fact that mass exploitation still exists and behave accordingly; treating their mobile devices as both integral to their modern lives, yet also as devices which when compromised, can upload their every action into a database to potentially be used against them.
I hope to guide the general discussion around exploitation away from a focus on the the million dollar dissident and towards discussion of the marginal cost for monitoring the n+1’th potential future dissident. I shan’t get into a discussion of whether these exploits cost $1 million, $2 million, or $20 million. I will instead suggest that all of those price tags seem low for the capability to target and monitor the private activities of entire populations in real time.
I recommend that these posts are read in the following order:
0
Shares 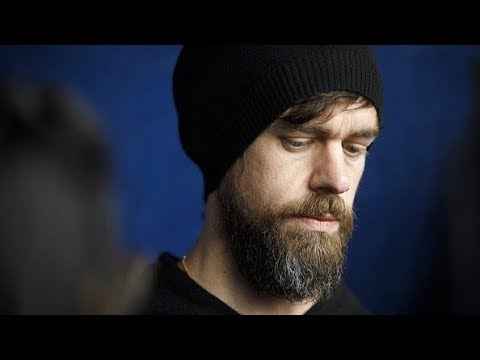 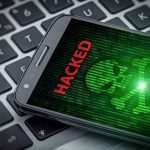