6D.ai, a seed-stage startup spun out from Oxford University’s world-renowned Active Vision Lab, is laying the foundation to build a 3D map of the world using real-time spatial recognition across XR head mounted displays (HMDs and smartphones. Using the 3D mesh generated by the 6D Reality Platform, developers can build world-scale apps where assets are persistent, responsive to occlusion, and synced between multiple users more efficiently.

Today, 6D.ai announced today its commercial availability for developers to begin shipping their applications. The company also released its Android solution rounding out its cross-platform offerings, which already includes iOS. 6D.ai is working with Qualcomm Technologies, to provide spatial understanding for Snapdragon™ powered XR head mounted displays (HMDs) and XR viewers which are designed to connect to smartphones based on the Qualcomm® Snapdragon™ Mobile Platform.

Founded in November 2017 by Matt Miesnieks and Victor Prisacariu, 6D.ai is a seed-stage startup spun out from Oxford University’s world-renowned Active Vision Lab, building the 3D map of the world through real-time spatial recognition using smartphone cameras. The company’s platform combines the latest breakthroughs in computer vision, neural networks and AI to build a cloud-based, crowdsourced three-dimensional semantic map of the world all in real-time across ubiquitous smartphone devices. Led by Matt Miesnieks and Prof. Victor Prisacariu, with General Catalyst Managing Director, Niko Bonatsos, as a board member, the company has raised investments from General Catalyst, Shasta Ventures, Floodgate Partners and angel investors leading the AR and VR industries. 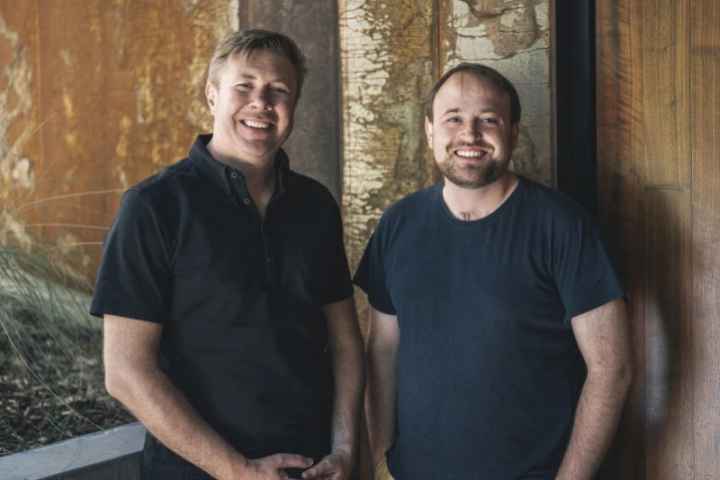 “The 3D model of the world is the next platform all apps will run on,” said Matt Miesnieks, CEO and co-founder, 6D.ai. “We are seeing this happen today with businesses of all sizes across a variety of industries looking to build spatially aware applications that go beyond AR to scanning, location-based services and in the future, drones and robotics. Today’s roll out of our business model and our cooperation with Qualcomm Technologies are the first of many steps we are taking toward building this 3D map of the world.”

Qualcomm Technologies and 6D will work together to optimize the 6D reality platform for Snapdragon powered XR devices, taking advantage of advanced Computer Vision and AI processing to enable developers and OEMs to create fully immerse apps with life-like XR experiences that blur the line between real and virtual worlds.

“XR, powered by AI and 5G, has the potential to define the next generation of immersive mobile computing,” said Hugo Swart, senior director of product management and head of XR, Qualcomm Technologies, Inc. “6D is strengthening today’s experiences by building world maps to help lay the foundation for a future where XR devices fully understand the real world to enable developers creating next generation applications that can recognize, interpret, and interact with the world we live in.”

Additionally, 6D announced the beta roll out of its Android solution. These cross-platform experiences allow users of apps built on 6D to share the same virtual experience, accurately and persistently, while viewing it from different devices.
Value-Driven Pricing and 2019 App Promotion

With today’s pricing announced, 6D developers can start publicly shipping applications. Thousands of developers are already testing and building apps that realistically interact with the world on 6D’s platform including Autodesk, Nexus Studios, Accenture and other Fortune 500 companies leading their industries. This series of business and product updates deliver on 6D’s vision to power the way we understand the world.

To learn more about 6D’s pricing and 2019 promotion, visit 6D.ai website. Developers can also sign up for the 6D SDK and Android beta program by visiting https://developers.6d.ai. 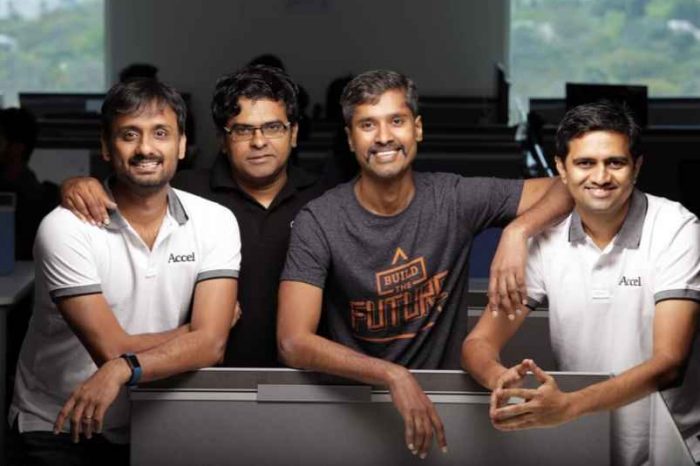 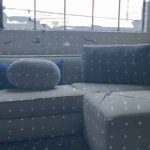