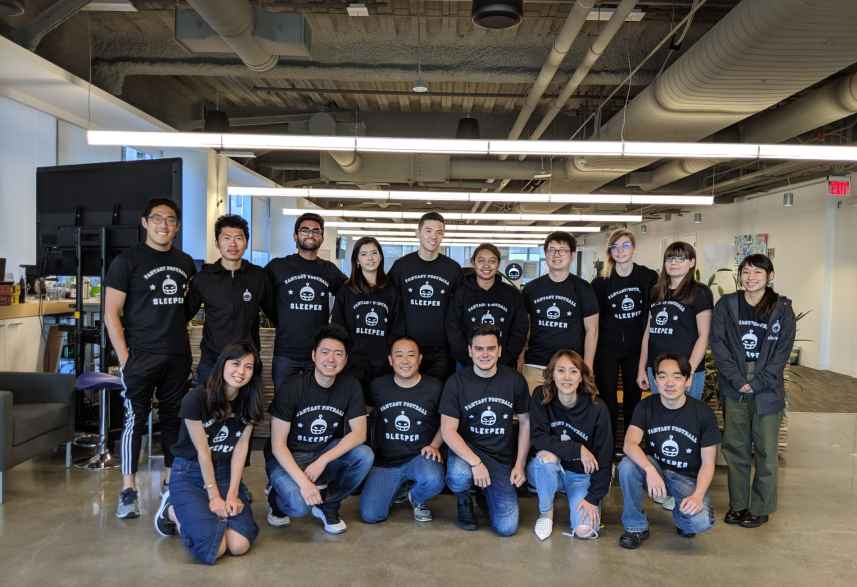 Sleeper, a San Francisco-based fantasy football startup aiming to beat ESPN and Yahoo by catering to women and casual fans. Sleeper announced it raised $5.3 million in venture capital, bringing its total funding to $7.3 million. Sleeper claims to have grown its user base between 700% and 900% year to year since launching in beta in 2017, but did not reveal its total user base.

As a way to build a product that’s more inclusive of casual sports fans, Sleeper consciously chose to hire an all-female design team and many staffers who have never played fantasy sports before. “I look at Yahoo and ESPN, and I realized that even though I don’t know about it, this is for hardcore fans only,” Yen said. “I feel like they build a wall to keep the woman, female audience out.”

Founded in 2015 by Ken Wang, Nan Wang, and Weixi Yen, the San Francisco, California-based Sleeper is a sports app that everyone can enjoy, not just the diehard sports fan. Sleeper offers well-designed fantasy leagues that even your grandma can use. Sleeper is using fantasy leagues and other forms of social competition to build the friend graph in sports, and we believe there is a billion user opportunity by using sports to strengthen friendships.

Sleeper’s premise is that most fans don’t check scores daily, pore over advanced stats, or bet on games; these are activities that only a tiny subset of the population care about. However, nearly every fan uses sports as a way to hang out with friends. Sleepers says that it is looking to “bring people together over sports” and that the purpose of Sleeper app is to “strengthen bonds between friends, families and co-workers” through their fantasy football platform.

The company has taken on over $7 million in venture capital funding, including a recent $5.3 million Series A led by General Catalyst, adding to a $2 million seed funding round in 2017, led by Birchmore Ventures and included participation by Uber co-founder Garrett Camp’s venture fund, Expa.

“We feel like we’re that breakthrough talent,” Wang said. “We’re the underdogs in this space competing against some big names, but we have the right talent to do so.” 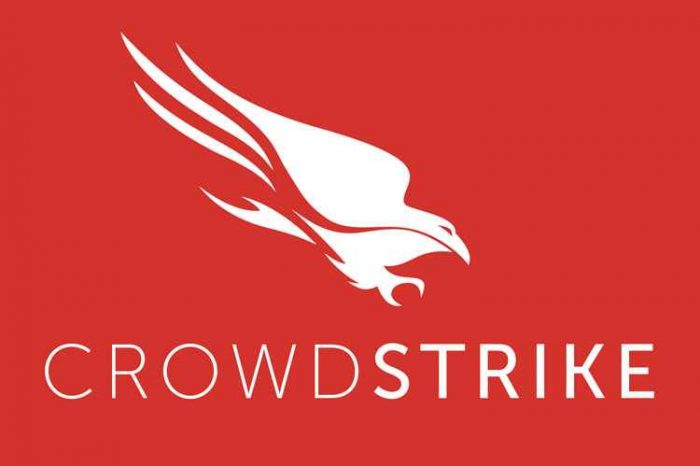 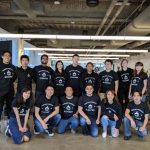