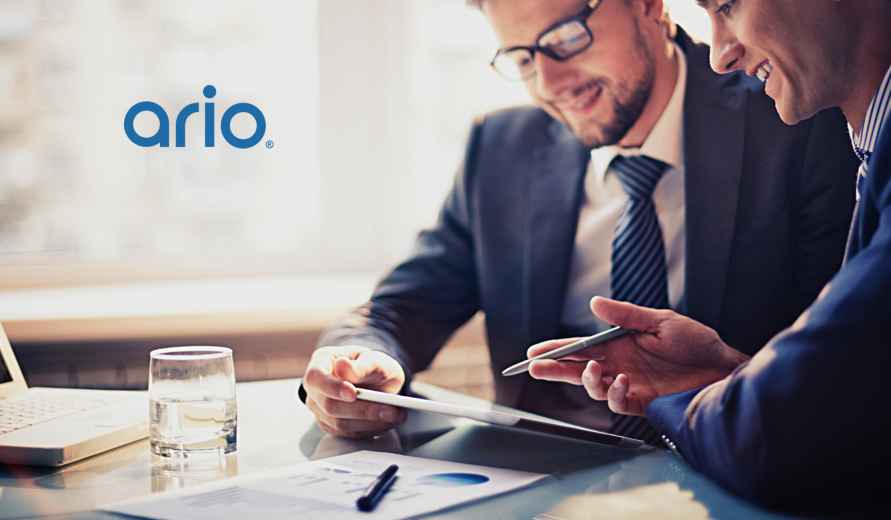 Ario Technologies (Ario), the augmented reality platform that increases team performance by making it easy to create and share spatial information in real time, has closed a $2 million venture round to expand their market traction, it is also continuing to iterate on its product offerings. The round was led by NRV, a Richmond-based venture capital firm focused on providing counsel, connections and capital to growing companies in the Commonwealth. Ario has also been granted a $1.5 million SBIR grant by the United States Air Force bringing a total of $3.5 million of new funding to the company.

Founded in 2016 by Andrew Gotow, Jacob Galito, Joe Weaver, Nate Fender, and Tomasz Foster, Ario is a productivity software that increases safety and efficiency in industrial environments by leveraging augmented reality to give teams the ability to create and share spatial information in real time. Ario is an augmented reality (AR) software-as-a-service (SaaS) platform. Ario set out to empower the industrial workforce by providing augmented reality software tools. Having seen an increase in demand for the Ario platform, from Fortune 500 companies and recently the United States Air Force, the company plans to expand its offering globally in late 2019.

“The seasoned Ario team has built a software solution that solves important needs in our most important industries,” said Scott Tolleson, managing director of NRV and incoming Chairman of Ario. “As augmented reality applications become more mainstream, Ario has found a way to deploy them in ways that radically increase worker productivity.”

The investment will enable Ario Technologies, Inc. to further capitalize on its position as an emerging leader in the enterprise AR industry, in the United States and internationally, where companies strive to increase worker efficiency, reduce training time, and provide remote-expert assistance.

“Our team is focused on reducing the skills gap across the workforce and we are excited to deliver our augmented reality platform to eager hands,” said Joe Weaver, co-founder and chief executive officer of Ario Technologies, Inc.

“We’re really focused on the point where human performance and situational awareness meet and increasing the value of that moment by leveraging augmented reality,” said Nate Fender, co-founder and chief operating officer of Ario Technologies, Inc. 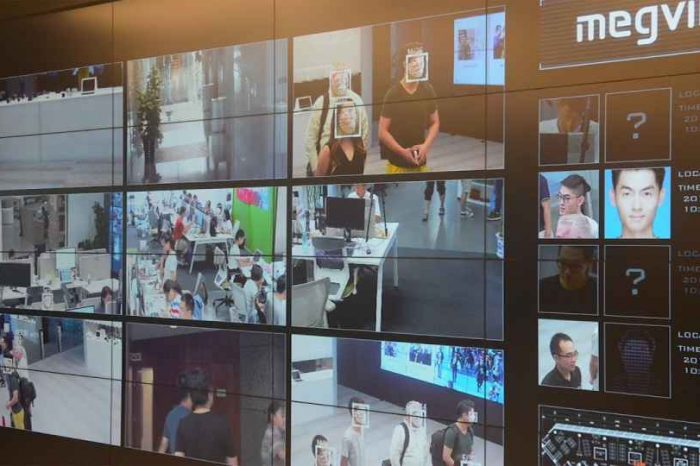 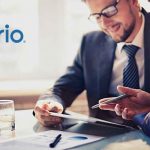