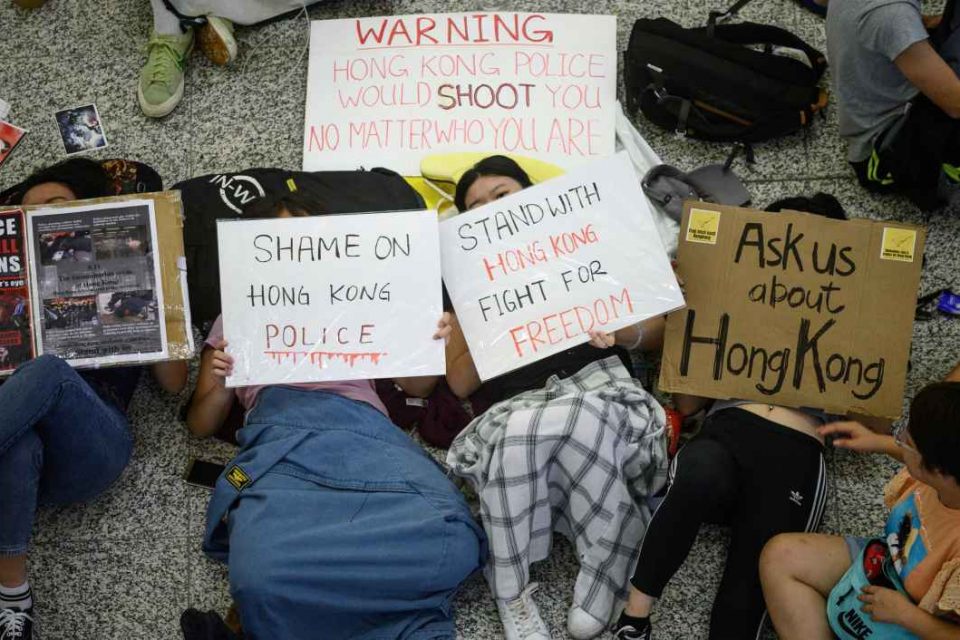 Below are some of the top tech startup news for today, Tuesday, August 20, 2019.

Facebook, Twitter accuse China of running disinformation campaign against Hong Kong protesters. Facebook and Twitter suspended numerous accounts they said were trying to undermine the legitimacy of the protests and sow political discord. The account suspensions follow protests against China have been going on in Hong Kong since June. Facebook said it took down several pages, groups and accounts involved in the activity. Yesterday, Twitter said it suspended over 200,000 accounts which it believes are part of a Chinese government’s online campaign targeting anti-Beijing protesters in Hong Kong. The company said the disinformation campaign was designed to “sow political discord in Hong Kong, including undermining the legitimacy and political protest movement on the ground.”

Walmart sues Tesla over solar panel fires caused by ‘negligence’ at seven of its stores. Walmart is suing Tesla after its solar panels on top of seven of Walmart’s stores allegedly caught fire. Walmart said the solar panels supplied by the electric car maker were responsible for fires at seven of its stores, according to a lawsuit filed in a New York court on Tuesday. Tesla and Walmart have been partners on clean energy initiatives for many years more than 240 Walmart stores have Tesla solar systems installed. “This is a breach of contract action arising from years of gross negligence and failure to live up to industry standards by Tesla with respect to solar panels that Tesla designed, installed, and promised to operate and maintain safely on the roofs of hundreds of Walmart stores,” Walmart said in the court filing.

Zendrive raises $37 million in Series B funding for global expansion. Zendrive, a San Francisco, CA-based data and analytics platform to make roads safer, raised $37m in Series B funding to continue to build out its mobile driving safety solution and grow its team across five continents to deepen its focus on the global insurance market. The round was led by XL Innovate with participation from Hearst Ventures and existing investors ACME Capital, BMW iVentures, NYCA, SignalFire, and others. Founded in 2016 by Jonathan Matus and Pankaj Risbood, Zendrive leverages mobile sensor data to provide actionable insights that improve safety for passengers and drivers worldwide. 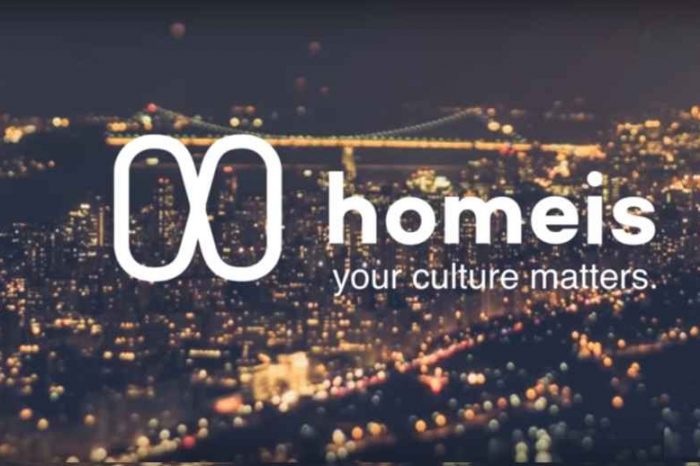 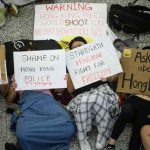