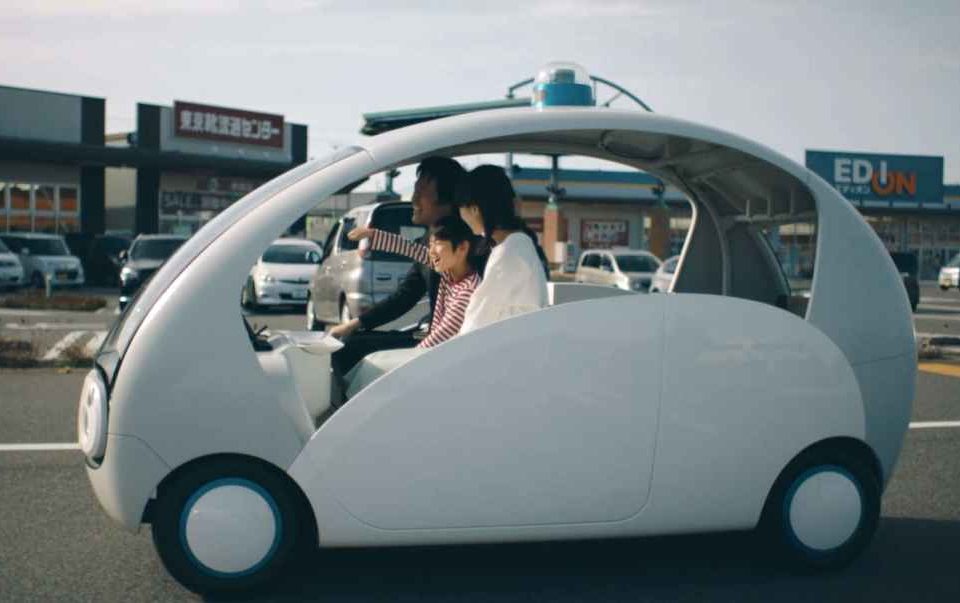 Back in July 2019, we wrote about Tier IV when the an open-source self-driving startup based in Japan raised “over $100 million” in a massive Series A funding round led by Sompo Japan Nipponkoa Insurance to to use the new capital to facilitate commercialization of self-driving technology in private, depopulated and urban areas.

Founded in December 2015, Tier IV has led the development of open-source software for self-driving technology, also known as Autoware, and applied it for the proof of concept of last-mile driverless mobility and logistics. Tier IV aspires to achieve “Democratization of Intelligent Vehicles”, where any individuals and organizations can contribute to a grander vision of future intelligent vehicles, leading to a better society in which all the people receive new spatio-temporal values. Tier IV is a federated academic startup embracing research and development of intelligent vehicles.

The current state of the art in autonomous driving requires low-power and high-performance ECUs with functional safety features. The strategic collaboration of Quanta Computer and Tier IV will discover a desired specification for those ECUs as a reference model based on the best practice integration of Autoware, a full-stack open-source software platform for autonomous driving. Quanta Computer has already developed a prototype of Autoware-integrated ECUs and conducted a field test using a real vehicle in cooperation with Tier IV. This core offering of Autoware-integrated ECUs will support key initiatives in production of multiple levels of autonomous driving. 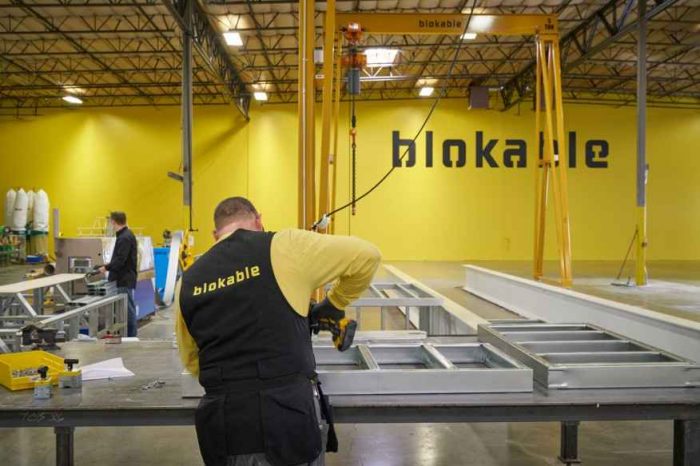 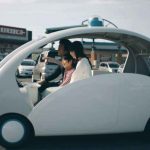