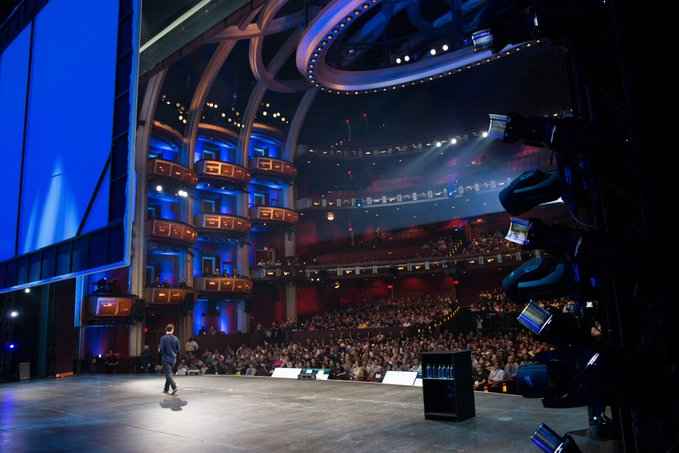 Good morning! Below are some of the top tech startup news for today, Wednesday, August 14, 2019.

All co-founders of Facebook’s big acquisitions are now gone. Social giant Facebook just lost the last remaining co-founder from one of its biggest and most important acquisitions. Oculus co-founder Nate Mitchell announced Tuesday that he’s departing the Facebook-owned virtual reality company after seven years. Facebook bought Oculus for $2 billion in 2014. His departure marks the latest example of an executive departing the company after Facebook acquired it. Nate said in a tweet on Twitter, “Some bittersweet news to share. After 7 incredible years at Oculus / Facebook, I’m moving on. It’s been a privilege to be a part of the VR community, and I can’t wait to see what comes next: reddit.com/r/oculus/comme…”

Schedulicity Secures $22 million funding round to drive growth and announces launch of payment processing technology. Schedulicity, a tech startup that provides online platform for consumers to schedule appointments, classes and workshops in more than 50 industries, has $22 million funding round to support the launch of a disruptive payment processing platform, an upcoming consumer-facing brand campaign, as well as growth at the company’s Bozeman, Montana headquarters. The fund was led by private investors. Since launching in 2010, the Bozeman, Montana-based company has helped generate more than $8 billion in commerce for its partner businesses.

Atomo Secures $2.6 Million in Seed Funding to Create the World’s First Molecular Coffee. Atomo Coffee, a food tech startup on a mission to create a better cup of coffee that is better for the environment, reducing the need for beans thus minimizing deforestation and destruction caused by commercial coffee farming, has secured $2.6 million in seed funding to develop the world’s first molecular coffee, made without beans. The team reverse engineered the coffee bean to create a uniquely smooth cup of coffee, one that is more consistent and more sustainable than current commercial coffee.

Unicorn startup WeWork reveals massive losses in filing as it plans to go public in September. WeWork, a unicorn startup that provides shared workspaces for technology startup subculture communities, and services for entrepreneurs, freelancers, startups, small businesses and large enterprises, revealed in its filing released Wednesday, a reported revenues of $1.54 billion and a net loss of more than $900 million for the first six months of 2019. The filing comes as WeWork, which rebranded to the We Company, is widely expected to go public as soon as September. WeWork was recently valued at $47 billion after SoftBank, the company’s biggest backer, invested an additional $2 billion in January. 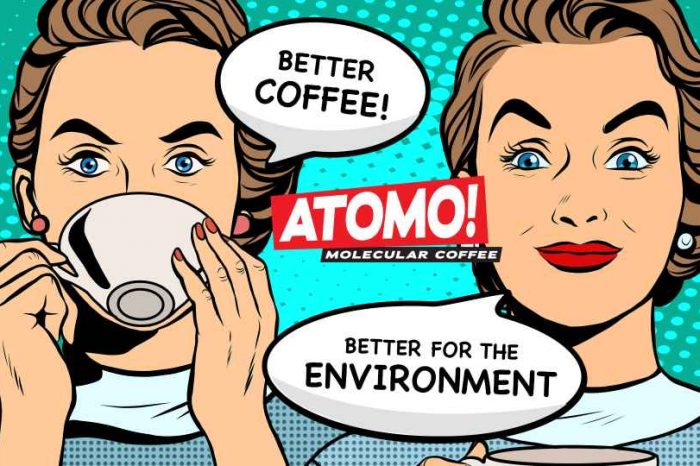 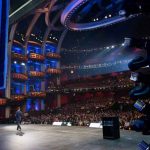