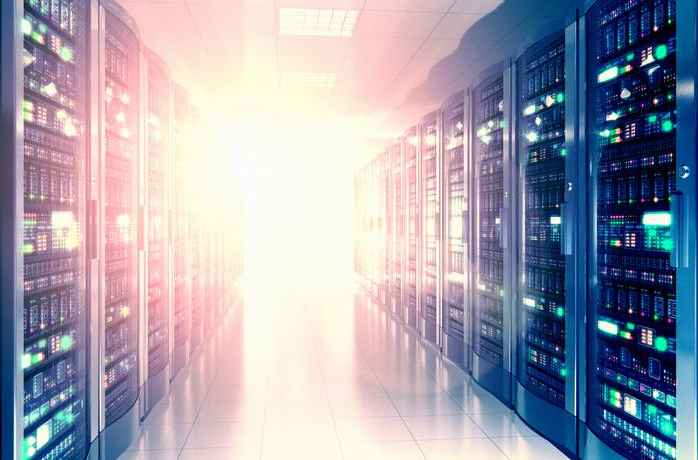 CRN, one of the mostly widely read tech publication among solution providers, delivering essential channel news, analysis, and thought leadership, has named in-memory computing startup Formulus Black, to its 10 hottest data storage startup list. CRN looks at 10 startup storage vendors that made recent headlines as they came out of stealth or unveiled their first storage products. The list was compiled by senior editor Joseph Kovar, highlighting vendors that made recent headlines for coming out of stealth mode or for the unveiling of their first products.

The July 9 CRN article, “The 10 Hottest Data Storage Startups of 2019 (So Far),” discussed Forsa’s ability to run any application 100 percent in memory using DRAM, Intel® Optane™ DC persistent memory and Other NAND-based NVDIMM Technologies without modification, and its ability to more efficiently use memory as a storage media via its BitMarker encoding algorithm.

By enabling any application to run efficiently in memory without modification, Formulus Black’s Forsa software supercharges the performance of I/O intensive workloads while reducing the effective $/GB of utilizing memory as a storage media. Supporting both legacy and new application environments, Forsa is a memory-converged infrastructure solution that can run on servers using the Haswell, Broadwell, Skylake, and Cascade Lake family of Intel processors. Forsa is ideally suited to solving the needs of enterprises in the financial services, automotive, telecom, energy, university, gaming, and healthcare industries.

“From publicly launching Forsa into the marketplace to being named one of the ‘hottest’ startups of the year, 2019 has already been a pretty monumental year for Formulus Black,” said Mark Iwanowski, Formulus Black’s Chief Executive Officer. “We are grateful for the acknowledgement that we’ve received from CRN by naming us among the top vendors in a very crowded marketplace. As one of the leading providers of news, analysis and perspective for the technology industry, we believe that CRN’s recognition of Forsa’s ability to efficiently utilize memory as a storage media and supercharge application performance is something that will be well-regarded by those evaluating our effectiveness.”

CRN is the mostly widely read tech publication among solution providers, delivering essential channel news, analysis, and thought leadership. The publication has a highly engaged audience of 150,000 IT and OT Solution Provider organizations and 1.5 million individuals, eager to consume the latest in business intelligence and technology trends. For more of CRN’s analysis of “The Top 10 Hottest Data Storage Startups of 2019 (So Far),” including Formulus Black’s full highlights, interested parties may visit https://www.crn.com/slide-shows/storage/the-10-hottest-data-storage-startups-of-2019-so-far-/6. 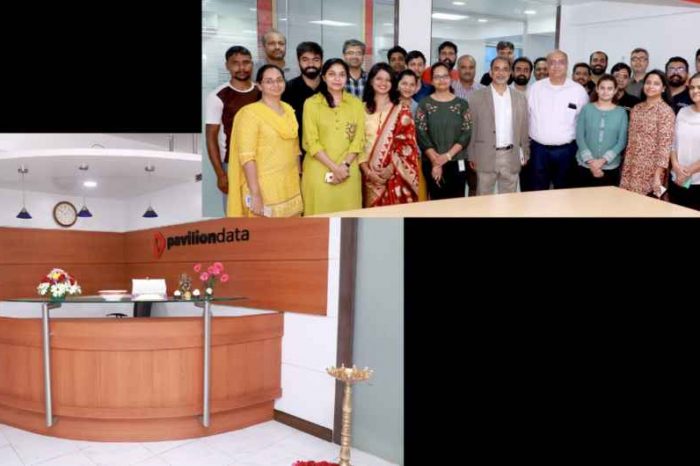 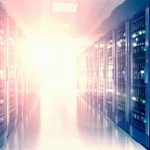