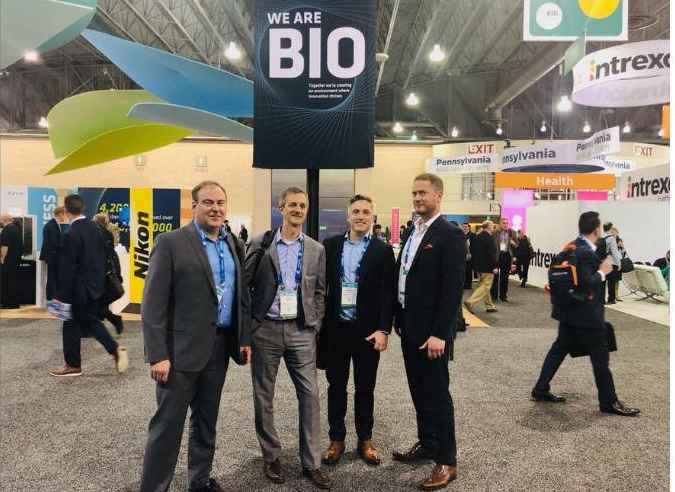 Good morning! Below are some of the top tech startup news for today, Monday, August 12, 2019.

Bayer acquires BlueRock Therapeutics, for EV of USD$1 billion. Bayer AG acquired Cambridge, Massachusetts-based cell therapy company BlueRock Therapeutics. Following a 2016 joint venture with Versant Ventures to establish the company with a USD$225M Series A Financing as part of the Leaps by Bayer unit, Bayer will acquire the remaining stake for approximately USD$240m in cash to be paid upfront at closing and an additional USD$360m payable upon achievement of pre-defined development milestones. With Bayer currently holding 40.8% stake, the investment corresponds to a total company value of BlueRock Therapeutics of approximately USD$1 billion. The closing of the transaction is expected during the third quarter of 2019.

London-based events app startup Fever eyes new markets after $35 million boost. Fever, a London, England-based startup behind an events discovery and planning app, has raised $35 million in funding to expand into new cities and continue investing in its technology. The round was led by Japanese internet giant Rakuten and also included participation from existing backers Altresmedia and Accel, as well as former Alibaba Investment chair Michael Zeisser. Founded in 2014 by Alexandre Perez, Francisco Martinez-Falero Hein, Ignacio Bachiller, and Pep Gomez, Fever is a mobile app and social discovery tool that provides a curated and personalized list of local events based on user preferences. The app currently generates personalized events listings in more than a dozen cities worldwide. It also owns viral social media channel Secret Media Network and now claims 25 million unique users per month across its main markets in London, New York, Paris and Madrid.

Facebook reportedly abandoned plans to buy a social networking competitor Houseparty over antitrust fears. Facebook considered acquiring Houseparty but shelved the idea due to fears of greater antitrust concerns, according to a report from The New York Times. Houseparty is a face to face social networking service that enables group video chatting through mobile and desktop apps. Users receive a notification when friends are online and available to group video chat. The app is intended for teens who are ready for social media but are not old enough. The social giant was reportedly in advance stage of talk with the video chat app before it decided to ditch the plan.

Herbivore secures $15 million in Series A funding to expand its manufacturing capabilities and increase brand awareness. Herbivore, a tech startup and prestige skincare brand that offers offers an assortment of non-toxic, therapeutic products crafted with its iconic minimalist aesthetic, has raised $15 million Series A investment to expand its manufacturing capabilities and increase brand awareness through digital and in-store marketing. The round was led by Silas Capital, a venture and growth equity firm with unique experience in accelerating growth for the next generation of consumer brands, with participation from S1 Fund, a newly formed consumer focused venture capital firm with a heritage in providing financial solutions for investor backed brands.

Fintech startup Joust raises $2.6 million seed round for the nation’s first banking platform for freelancers, entrepreneurs and the self-employed workers. U.S.-based neobank Joust Labs, the first and the only bank platform serving the independent professional, the freelancer, and the small business founder, announced today that it has closed a $2.6 million seed round of funding for its financial services platform designed for freelancers and entrepreneurs, many of whom face challenges managing their finances due to the irregularity of working with multiple clients or partners. Founded in 2017 by Lamine Zarrad and George Kurtyka, Joust is the nation’s first all-inclusive banking platform for independent professionals. It serves freelancers, contractors, and self-employed workers in all 50 states. Joust helps its users handle invoices and payments and provides protection against late or missed payments.

Elysium Venture Capital Comes Out of Stealth With $100M in AUM. Elysium Venture Capital, a Palo Alto, Calif.-based venture capital firm, has come out of stealth. With $100m in assets under management, Elysium specializes in bringing together global tech leaders to share their experience and pass the success recipe to next generation tech leaders. Led by Peter Xu and Nikolai Oreshkin, the fund invests in AI, financial, and consumer technologies that have the potential to transform society at scale. Some of Elysium’s portfolio companies include Flo, a women’s healthcare app, Telegram Open Network, a large messaging and financial payment network that and AI companies such as Prisma, Node, Knack, Alpaca, Acquired.io and Capture Technologies. 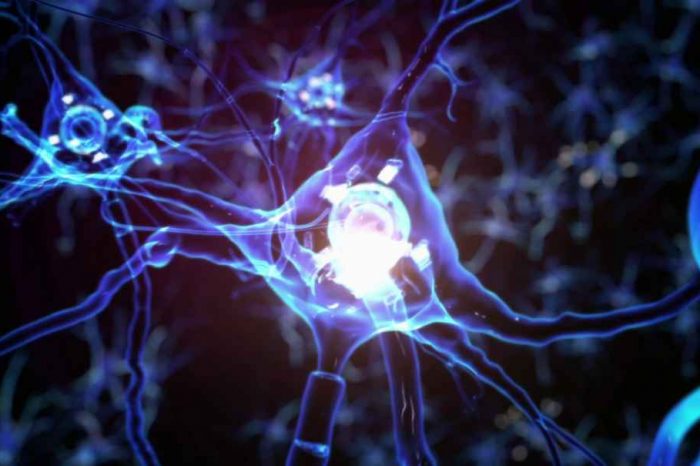 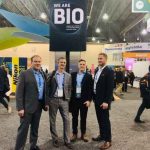