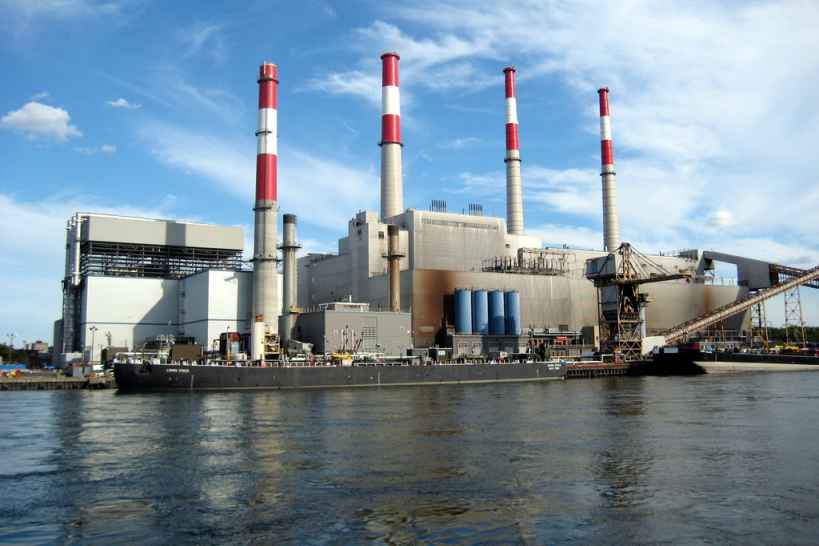 The New York State Energy Research and Development Authority (NYSERDA) today announced that 76West Grand Prize Winner Skyven Technologies’ first New York State installation of its Intelligent Mirror Array™, one of the world’s first solar solutions for industrial steam, has been completed at Copses Farms in Valley Falls. This is only the second installation in the country of Skyven’s new, innovative technology, which was manufactured in the Southern Tier and will assist in reducing greenhouse gas emissions. The technology supports Governor Andrew M. Cuomo’s Green New Deal, the most aggressive climate change program in the nation that puts the state on a path to being entirely carbon-neutral across all sectors of the economy as well as the State’s Climate Leadership and Community Protection Act, which mandates several of the Green New Deal clean energy targets and calls for an orderly and just transition to clean energy, creating jobs while spurring a green economy. It also complements “Southern Tier Soaring,” the region’s comprehensive strategy to generate robust economic growth and community development in the Southern Tier region.

Alicia Barton, President and CEO, NYSERDA, said, “This project is a tremendous example of how Governor Cuomo’s investment in 76West and emerging clean energy companies is having an impact by helping cutting-edge technology make its way to the marketplace. I applaud Copses Farms and Skyven for their environmental leadership in and providing an example of how dairy farms can reduce greenhouse gas emissions while providing a healthier environment for their employees and animals.”

Today’s announcement was made at a ribbon-cutting ceremony at Copses Farms, a 2,600-acre robotic dairy farm with 720 cows in the Capital Region. Robotic farms use a higher amount of hot water to clean the equipment after each use, which is why the use of Skyven’s system is so valuable to this type of farm. The panels installed at Copses Farms provide enough heat to produce 50,000 gallons of hot water annually.

Skyven, which is based in Dallas, was named the $1 million grand prize winner of the 76West Clean Energy Competition in 2017. The competition is one of the largest in the country that focuses on supporting and growing clean energy businesses and economic development.  As a condition of the award, all companies must either move to the Southern Tier or establish a direct connection with the Southern Tier, such as a supply chain, job development with Southern Tier companies, or other strategic relationships with Southern Tier entities that increases wealth creation and creates jobs. Skyven, worked with Cameron Manufacturing and Design in Horseheads to manufacture the nine panels. The Radiant Store, based in Troy, installed the panels at Copses Farms.

Arun Gupta, PhD, CEO and Founder of Skyven said, “Skyven Technologies is proud to manufacture our technology in the Southern Tier and deploy it to reduce greenhouse gas emissions and fuel bills for a New York food producer. We look forward to many more projects like this one.”

Eric Mayer, owner of Copses Farms said, “”Skyven’s system will enable Copses to heat its water while reducing greenhouse gas emissions. This is a new solar technology that will provide significant value to farms and businesses in New York and the area at large.”

Terry Moag, owner of The Radiant Store, said, “Skyven’s Intelligent Mirror Array is a giant step forward in the solar thermal market by providing concentrated solar technology to industrial and commercial businesses on a global scale at a fraction of the cost. The market for this technology is truly massive so I am really impressed with the performance of the system and thrilled our technical team at Radiant had the opportunity to install the system which will help New York reach its clean energy goals.”

Currently in its fourth year, 76West is a $20 million competition and support program administered by NYSERDA that started in 2016. Each year applicants compete for a $1 million grand prize, a $500,000 award and four $250,000 awards. In total, 76West is providing $10 million in awards and $10 million for business support, marketing and administration through the Regional Greenhouse Gas Initiative and the Clean Energy Fund.

As part of this year’s 76West competition, 18 semifinalists will pitch their companies to a panel of judges on August 7 and August 8 at Binghamton University. The judges will then recommend the six finalists who will receive a total of $2.5 million in prizes. Winners will be revealed in the fall. The 18 semifinalists, representing a diverse spectrum of clean energy technologies such as energy storage, energy efficiency, transportation and renewable energy, were chosen from a pool of 169 applicants based in 14 countries and 21 states.

New York State’s Green New Deal
Governor Cuomo’s Green New Deal is the most aggressive climate change program in the nation and puts the state on a path to being entirely carbon-neutral across all sectors of the economy, including power generation, transportation, buildings, industry and agriculture. The Governor’s program also establishes a goal to achieve a zero-carbon emissions electricity sector by 2040, faster than any state in the nation. The recently passed Climate Leadership and Community Protection Act mandates several of the Governor’s ambitious Green New Deal clean energy targets: installing nine gigawatts of offshore wind by 2035; six gigawatts of distributed solar by 2025 and three gigawatts of energy storage by 2030. The CLCPA also calls for an orderly and just transition to clean energy, creating jobs while spurring a green economy. It builds on New York’s unprecedented ramp-up of clean energy including a $2.9 billion investment in 46 large-scale renewable projects across the state, the creation of more than 150,000 jobs in New York’s clean energy sector and 1,700% growth in the distributed solar sector since 2012. The CLCPA also directs New York State’s agencies and authorities to work collaboratively with stakeholders to develop a plan to reduce greenhouse gas emissions by 85% from 1990 levels by 2050, and to work toward a goal of investing 40% of clean energy and energy efficiency resources to benefit disadvantaged communities.

Accelerating Southern Tier Soaring
Today’s announcement complements “Southern Tier Soaring,” the region’s comprehensive blueprint to generate robust economic growth and community development. The state has already invested more than $4.6 billion in the region since 2012 to lay the groundwork for the plan – attracting a talented workforce, growing business and driving innovation. Today, unemployment is down to the lowest levels since before the Great Recession; personal and corporate income taxes are down; and businesses are choosing places like Binghamton, Johnson City and Corning as a destination in which to grow and invest. Now, the region is accelerating Southern Tier Soaring with a $500 million State investment through the Upstate Revitalization Initiative, announced by Governor Cuomo in December 2015. The State’s $500 million investment will incentivize private business to invest well over $2.5 billion – and the region’s plan, as submitted, projects up to 10,200 new jobs. More information is
available here. 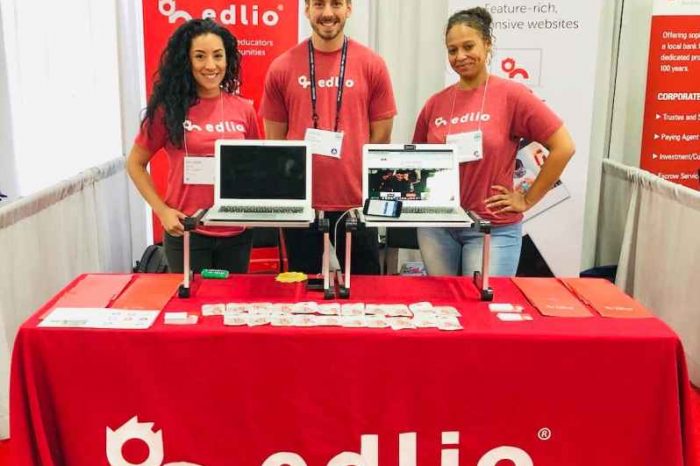 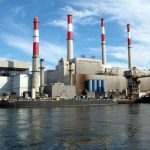