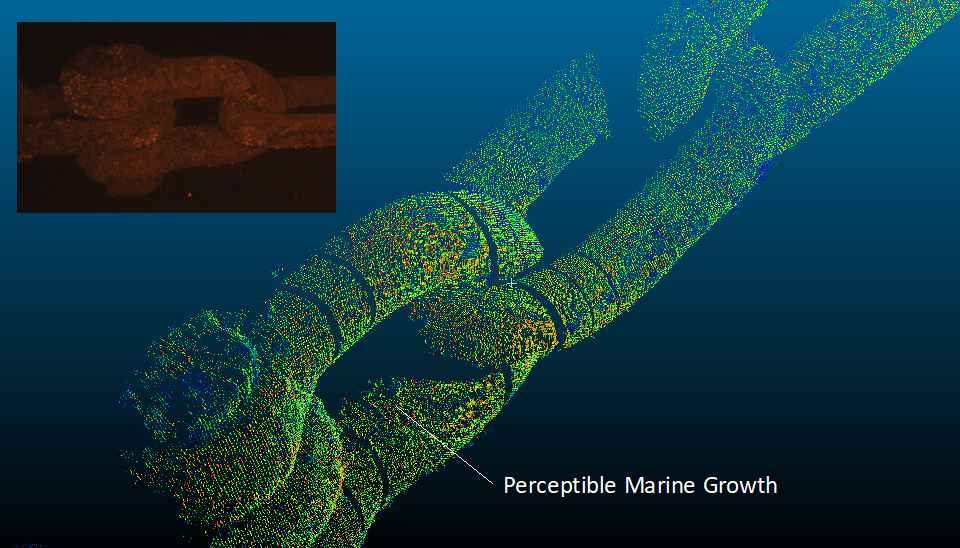 Kraken Robotics, a marine technology startup dedicated to the production and sale of software-centric sensors and underwater robotic systems, today announced its has been awarded funding for the development of a mooring chain laser inspection sensor, for use in offshore oil and gas applications.  Mooring chains are a key component that anchor FPSO vessels to the seafloor. The funding follows successful trials with Husky Energy (Husky), a wholly owned subsidiary.

Under the project, a total of $1.8 million of funding is being provided in cash and in-kind services from Husky ($1.26 million) and the Government of Newfoundland and Labrador, through the Innovation and Business Investment Corporation ($540,000). The project cash component received by Kraken will be $720,000.

In October 2018, Kraken and Husky collaborated to test Kraken’s SeaVision® 3D underwater laser imaging system as a potential inspection tool for mooring chains at the SeaRose Floating Production, Storage and Offloading (FPSO) vessel. This demonstration showed that Kraken’s SeaVision® technology can complete an inspection of a mooring chain and provide all the specifications required by the regulators. Under this new 16-month development project, Kraken will work with Husky to address remaining technology gaps identified, with a view towards future commercialization of SeaVision® as a contactless inspection tool for the offshore oil and gas industry.

Commenting on the funding, Karl Kenny, Kraken’s President & CEO said, “Kraken is developing a SeaVision® 3D laser scanning service that has the potential to reduce overall operational risk and costs. The service will provide an efficient contactless measurement process that produces the required class measurement and the 3D digitalization of the FPSO mooring chains. SeaVision® can address the local and global mooring chain inspection market needs for both the oil and gas and offshore floating wind power industries. Upon project conclusion we expect to have an effective, underwater 3D laser scanning service, qualified with international classification society standards (i.e., DNV), that adds significant value for subsea asset integrity inspections.”

Husky Senior Vice-President, also comments,  “We are constantly looking at ways to innovate and improve how we do things at Husky,” said Trevor Pritchard, Husky’s Senior Vice-President, Atlantic Region. “Using 3D technology to conduct contactless measurements could improve the effectiveness of integrity inspections and significantly reduce the time involved.”

“The Provincial Government is fostering innovation and building upon the actions in the Business Innovation Agenda through its support of Kraken Robotic Systems. Led by the Innovation and Business Investment Corporation, we are committed to making investments in technological solutions that will benefit industry and contribute to economic growth of the province. The investment in the SeaVision® project also supports our government’s Advance 2030 initiative as such strategic investments in R&D are critical to the development and long-term sustainability of our petroleum industry.” Minister Tourism, Culture, Industry and Innovation, said

Mooring chains are a key component that anchor FPSO vessels to the seafloor. FPSOs are commonly used in the oil and gas industry and there are presently two in production off the Grand Banks of Newfoundland (Terra Nova and SeaRose). Today, there are over 250 FPSO vessels deployed worldwide.

A floating facility has multiple mooring legs composed of multiple links, each link is approximately one metre in length and 15 cm in bar diameter. The mooring chains are constantly in motion (up to 1 m/s) through the water column as the floating facilities are subjected to environmental conditions. Asset integrity regulations require regular inspections of the mooring chains at defined regions with millimetric accuracy to monitor for signs of wear and verify system integrity.

Current practice for mooring chain inspection requires a large support vessel, to deploy a work class remotely operated vehicle (ROV), which carries a mechanical calliper on its hydraulic manipulator. While the chain is moving in the water column, the ROV pilot must grasp a chain link to perform the required measurement. This process must be repeated several times, sampling several links in each mooring chain. The identified concerns with the current process include: i) efficiency; ii) risk; and, iii) environment.

Kraken’s laser scanning sensor solution will perform contactless mooring chain inspection from a two-metre stand-off distance and continue to provide the required accuracy. The advantages of this solution will be: i) speed: SeaVision® only requires a few seconds to measure a single link; ii) safety: contactless measurement at distances of two metres; and, iii) reduced environmental concerns: SeaVision® is an electro-optical piece of equipment.

Subject to successful trials and acceptance by certifying authorities, Kraken’s laser sensor technology will be offered to the oil and gas and offshore wind markets by Kraken as an inspection service, with applicability for all floating assets permanently moored to the seafloor.

With respect to the oil and gas market, it is estimated that the SeaVision® scanner sensor technology would reduce a mooring chain inspection campaign from approximately ten days to two days, which represents a significant improvement in efficiency and cost.

Kraken Robotics Inc is a marine technology company that is dedicated to the production and sale of software-centric sensors and underwater robotic systems. The company is headquartered in St. John’s, Newfoundland with offices in Dartmouth, Nova Scotia; Toronto, Ontario; Bremen & Rostock, Germany; and Boston, Massachusetts. Kraken is ranked as a Top 100 marine technology company by Marine Technology Reporter. 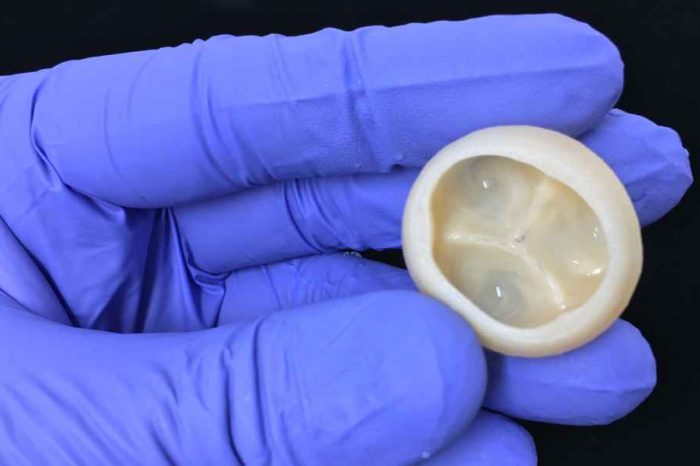 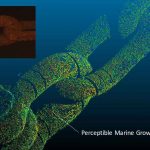