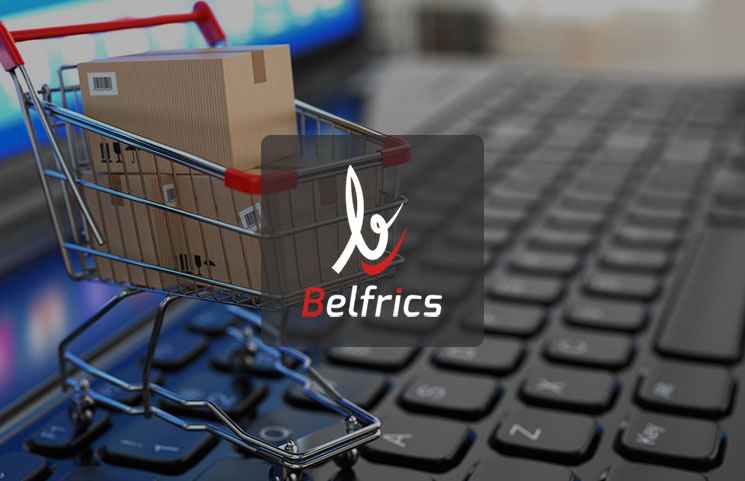 Venture capital investors poured over US$4 billion into Blockchain ventures in 2018. With the governments slowly legitimizing the digital assets and banks and social media giants like Facebook, jumping into the crypto bandwagon, the Blockchain industry is set for massive adoption in years to come. It is expected that Blockchain will remain the hottest domain space for the venture capital investments for 2019-2020.

Belfrics is a Malaysia based Blockchain startup with its global network of digital asset exchanges and permissioned Blockchain solutions. After successfully deploying the world’s first KYC compliant Blockchain, named as Belrium, Belfrics recently released its 1st set of DAPP on the said Blockchain.

Today, the blockchain startup announced it is raising $30 million through first round funding. Based out of Malaysia, the Blockchain startup expanded aggressively in Asia, Africa and Middle East region. It became the first exchange in the Middle East to receive a sandbox license from Central Bank of Bahrain and singed MOU with Andhra Government in India for a Blockchain solution for the state.

By deploying the Belrium Blockchain, which is a permissioned private and public hybrid Blockchain, Belfrics addresses the core Know your client issue, that prevails in the Blockchain transactions. Belfrics claim to be the only exchange capable of complying with GDPR and FATF requirement for data transformation on the Blockchain. Belfrics Academy, the educational wing of the group, recently signed MOU with DIT, a technology university in Tanzania, to train their students on Blockchain technology.

A recent Gartner report placed Belrium, the Blockchain developed by Belfrics, among the top 10 Blockchain to have real-world projects. 2020 will be a decisive year for the blockchain startups as they will be closely followed up by the global media and investors to deliver results.

Having lodged for patents for Blockchain based KYC solution and banking on the Blockchain, Belfrics is awaiting regulatory approval in Japan, Spain, US and Mexico for Fintech licenses. The group is currently in discussion with some institutional investors and intend to close the funding round before the end of this year.

“Blockchain was and is still a nascent concept in the market. Everyone’s talking about Blockchain but only a handful understand the true potential of the technology. We combined the money markets and the DLT technology space to develop meaningful products that can affect socioeconomic empowerment to the region where we operate,” says Praveenkumar, Founder and CEO for Belfrics Group. 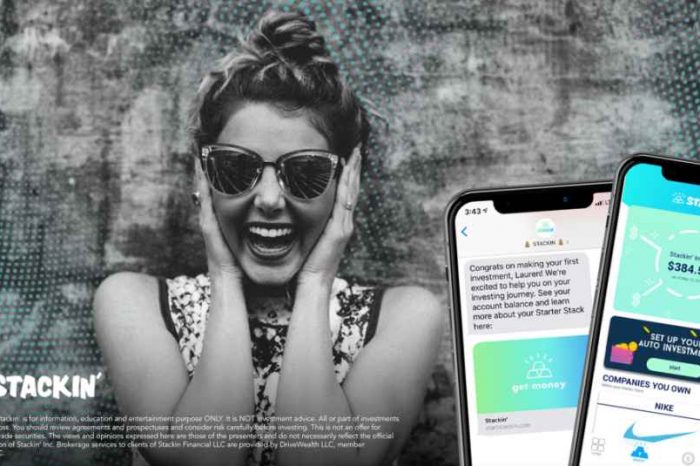 Fintech startup Stackin' raises $4 million in funding led by Experian Ventures, and others, to help millennials save and invest 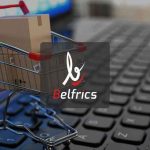