SoftBank Group is at it again. This time, the Japanese tech giant is unveiling second technology megafund even bigger than its nearly $100 billion Vision Fund 2 to invest in technology startups developing artificial intelligence technologies around the world, SoftBank announced Friday.

Vision Fund 2, as the company is calling it, expects to gather some $108 billion in capital from more than a dozen investors that have signed memorandums of understanding, ranging from Apple Inc. and Microsoft Corp. to Kazakhstan’s sovereign-wealth fund, SoftBank said Friday. 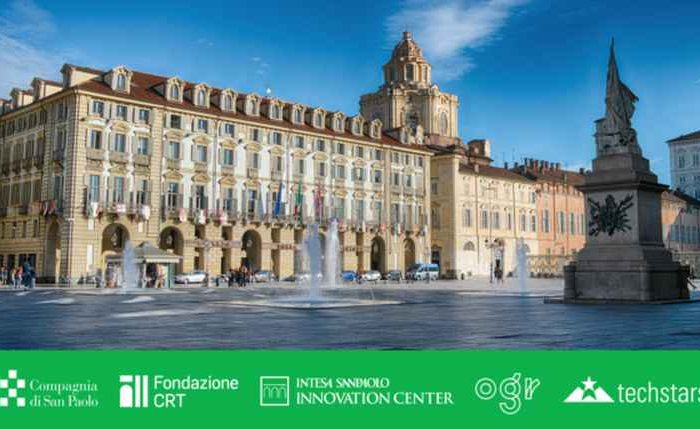