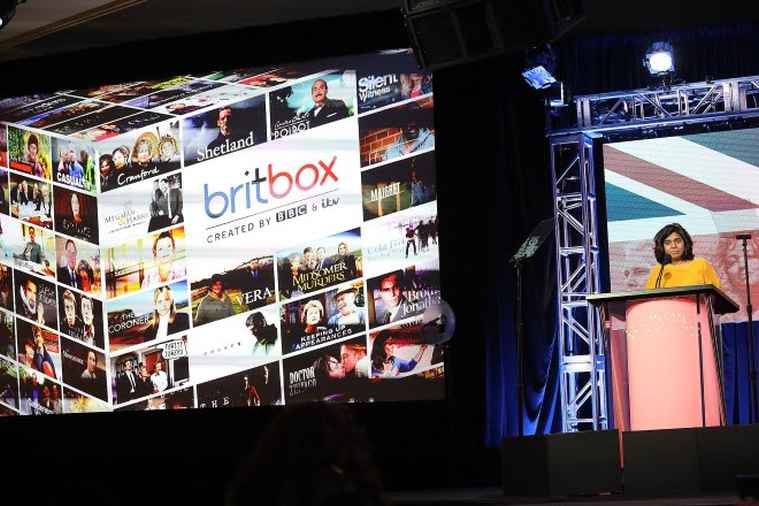 Good morning! Below are some of the top tech startup news for today, Monday, July 22, 2019.

Britain’s two biggest broadcasters are teaming up on a Netflix rival startup, BritBox. British broadcasters ITV and the BBC unveiled plans to make their Britbox streaming service to undercut Netflix in the UK. The BBC Worldwide launched the subscription-based, video-on-demand service back in 2017. Britbox streaming service, which is due to launch and made available to UK viewers at the end of the year, will cost just £5.99 ($7.50) a month and let users watch shows on multiple screens simultaneously. The £5.99 price is cheaper than Netflix, which sells its standard multi-screen offering in the U.K. for £8.99 per month — although Netflix’s basic plan is on offer for £5.99 per month.

Microsoft invests $1 billion in OpenAI, an artificial intelligence project co-founded by Elon Musk. Microsoft has partnered with OpenAI to build artificial general intelligence to tackle more complex tasks than AI. As part of the partnership agreement, Microsoft will invest $1 billion in OpenAI as part of the project, the two companies said. Through the partnership, the companies will build new Azure AI supercomputing technologies and Microsoft will become OpenAI’s exclusive cloud provider, according to the latest announcement.

Thumbtack secures $150 million in growth financing. Thumbtack, a San Francisco, California-based popular local services marketplace that connects consumers to professionals across U.S., raised $150m in funding. The startup will use the fresh capital infusion to accelerate efforts to create the tools and infrastructure needed to allow small businesses to run and grow their businesses, such as offering deeper scheduling and payment integrations, expand the role and reach of its platform, and hire new people during 2019. The round, which valued the company at $1.7 billion, was led by existing investor Sequoia Capital, with participation from current investor Baillie Gifford. Thumbtack was founded in 2008 by CEO, Marco Zappacosta.

Etsy acquires online marketplace startup Reverb for $275 million. Etsy, a Brooklyn, NY-based marketplace for unique and creative goods, is to acquire Reverb Holdings, Inc., a marketplace for new, used and vintage music gear, for $275m. The transaction is currently expected to close in late third quarter or early fourth quarter of 2019, subject to customary closing conditions. Reverb, which will operate as a standalone business when the deal closes, will enable Etsy to expand into a new vertical, with a similar strategy and business model. Founded in Chicago in 2013 by David Kalt, CEO, Reverb is an online marketplace dedicated to buying and selling new, used, and vintage musical instruments, which leverages content, musician-focused eCommerce tools, a customer service team, and more.

Apple is reportedly in ‘advanced’ talks to buy Intel’s 5G modem division for $1 billion or more. Apple is in advanced talks to buy Intel’s 5G smartphone-modem chip business, according to a report from Wall Street Journal citing people familiar with the matter. The move could  jump-start Apple’s push to take control of developing the critical components powering its devices. The deal, covering a portfolio of patents and staff valued at $1 billion or more, could be reached in the next week, according to the report. With its large war chest of cash, a purchase would show Apple’s willingness to consider large acquisitions. 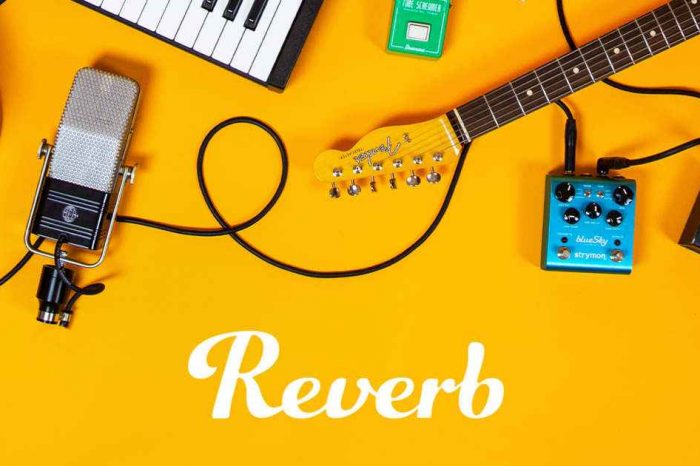 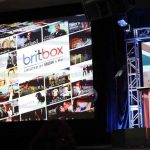