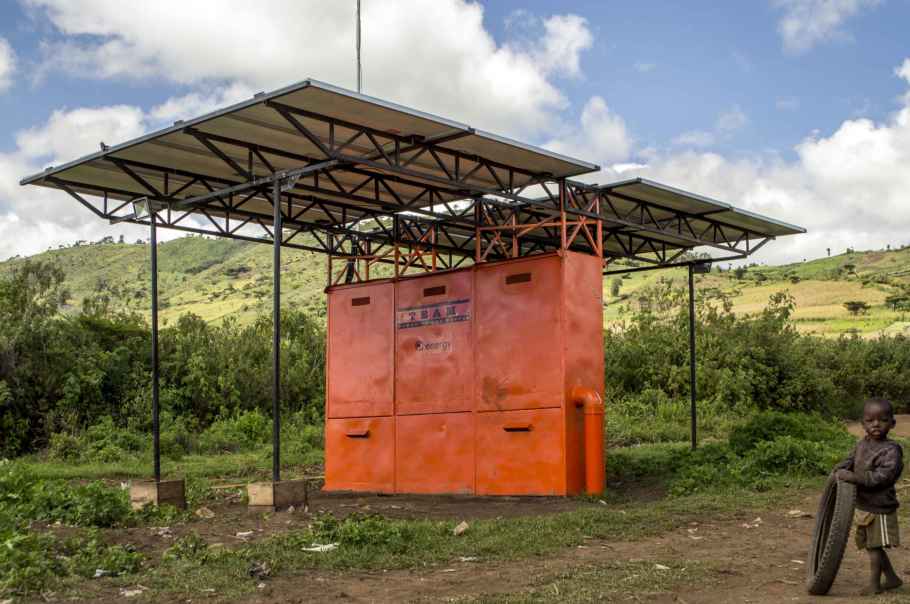 Utility companies everywhere struggle with the “last mile”, where tough landscapes, unreliable infrastructure and poor connectivity make operations difficult and costly. In the hardest to reach places, consumers go unserved, relying instead on alternatives – diesel generators, wood fuel, kerosene lamps – that cost 10 – 100x more than grid power. As a result, two billion people have little or no access to electricity.

To reach this kind of consumer, utilities need new technology. Enter SteamaCo, a UK-based tech startup that offers the world’s most data-efficient energy management system. SteamaCo is a  supplier to utilities in Africa and Asia. Its advanced metering infrastructure enables utilities to operate effectively, anywhere on the planet. For the utility, SteamaCo enables effective, scalable operations in developing markets. For end users, SteamaCo offers convenient, reliable access to modern utility services for the first time.

Just last week, SteamaCo announced it had raised $5 million Series B equity financing to support the its continued technology development and growth, enabling reliable electricity services for hundreds of thousands of previously underserved people across 10 countries. The round was co-led by Praetura Ventures and Shell, with participation from existing shareholders.

Founded in 2012 by Harrison Leaf and Sam Duby, SteamaCo is a venture-backed technology company that enables utilities to sell energy anywhere on the planet. SteamaCo’s smart metering technology and cloud software run on less than 100kB of communications data per meter per month. This is 100 times more efficient than comparable services and enables utilities to operate in previously unreachable locations. The potential market for such technologies is vast. Mini grids, for example, could provide electricity for up to 500 million people by 2030, according to a recent World Bank report.

“We are delighted to welcome Praetura and honoured to have continued participation from existing shareholders. Automation is a key part of the historic privatisation of utilities in Africa and Asia. Tens of thousands of times each day, our product processes tariffs, monitors grid health and helps technicians, agents and consumers seamlessly go about their daily business. It is hugely motivating to everyone at SteamaCo that our work helps bring electricity to those who have never had it,” Harrison Leaf, CEO and Co-founder at SteamaCo, said.

David Foreman, Chief Executive Officer at Praetura Ventures, said, “We are very impressed with the team’s strategy and the unique capabilities of their product. We are pleased to announce SteamaCo among the initial investments from our first £15m enterprise investment scheme fund. We are excited to work with both SteamaCo and Shell to support the business as it continues to grow.”

“SteamaCo has expanded over the last two years, including deployments in Nigeria, Kenya, and India,” said Brian Davis, Shell Vice President Energy Solutions. “Through its support of mini grid operations, SteamaCo is just one example of how Shell is moving towards its ambition to deliver a reliable electricity supply to 100 million people in the developing world by 2030.” 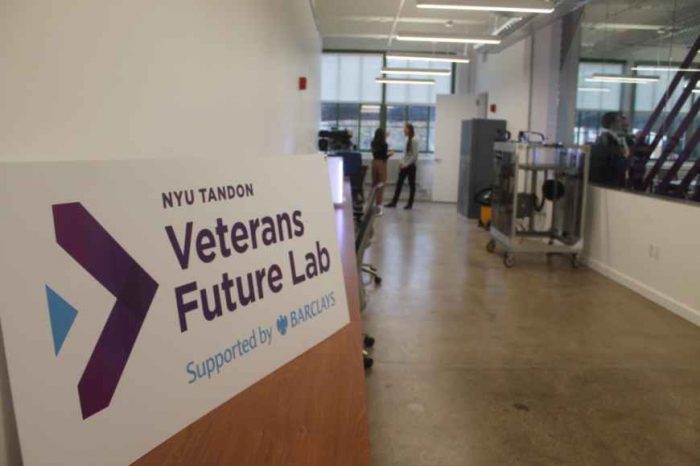 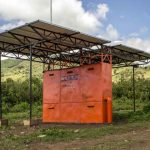