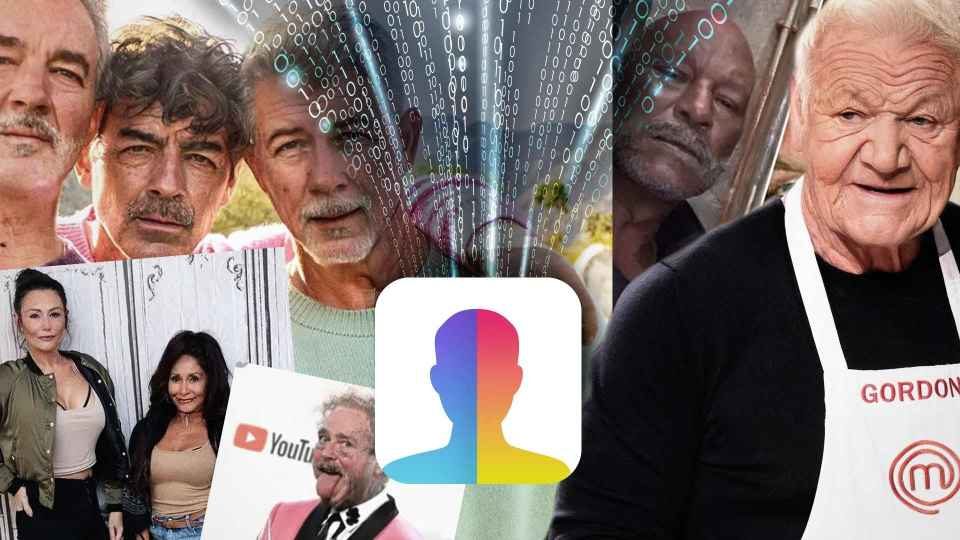 FaceApp privacy concerns raised as ‘aged’ photos go viral. The FaceApp is going viral on social media. It seems like nearly everyone on Twitter is accepting the #FaceAppChallenge by posting aged photos of themselves. However, using FaceApp to age your photos may be fun, but you could be giving up your privacy. Some privacy and security experts have expressed concerns that users granting the St. Petersburg, Russia-based FaceApp access to photos on their smartphones is a grand giveaway of privacy and personal information.

US Congress Unites to Take Aim at Amazon, Apple, Facebook and Google. As the ongoing calls to break tech giants continue, the US Congress set aside party politics on Tuesday and criticized big tech executives for their market power, their perceived bias as gatekeepers of communication and Facebook’s ambitions to reshape the financial industry. The US lawmakers blamed tech companies for their biases and influence. Lawmakers suggest internet companies need more oversight to ensure competition.

Elon Musk unveils Neuralink’s plans for brain-reading ‘threads’ and a robot to insert them. NeuraLink, the secretive company set up by Elon Musk to explore ways to connect the human brain to a computer interface, has applied to US regulators to start trialing its device on humans. Musk gave a big presentation of Neuralink’s research Tuesday night. At this point, Neural link is not for humans yet but the system has been tested on a monkey that was able to control a computer with its brain, according to Mr Musk.

Machine Learning From Molecular Dynamics Trajectories to Predict Caspase-8 Inhibitors Against Alzheimer’s Disease. Alzheimer’s disease (AD) is a neurodegenerative disorder in which the death of brain cells takes place leading to loss of memory and decreased cognitive ability. AD is a leading cause of death worldwide and is progressive in nature with symptoms worsening over time. Machine learning–based computational predictive models based on 2D and 3D descriptors have been effective in identifying potential active compounds. However, the use of data from molecular dynamics (MD) trajectories for training machine learning models still needs to be explored. Continue read at the source.

NASA awards $73.7 million contract to Made In Space for orbiting Archinaut 3D printing spacecraft. Archinaut, the first platform designed to manufacture large structures for space, in space, has been awarded with a $73.7 million contract from NASA to demonstrate 3D printing in a Low Earth Orbit (LEO). Using Archinaut One, a small spacecraft capable of additive manufacturing in micro-gravity, Made In Space will 3D print two extending 10 meter beams from each side of the system. Each beam will enable two solar arrays that generate five times more power than traditional solar panels on satellites of similar size.

Scotland just produced enough wind energy to power all its homes twice over.  Scotland Is Now Generating So Much Wind Energy, It Could Power Two Scotlands. Wind power generation in Scotland had a strong first half of the year, according to new data published Monday.  The Scottish government wants to produce half of the country’s energy consumption from renewables by 2030. Wind turbines in Scotland generated 9,831,320 megawatt hours between January and June 2019, WWF Scotland said Monday.

Electrical engineers develop ‘beyond 5G’ wireless transceiver. Engineers at the University of California, Irvine have invented an end-to-end transmitter-receiver silicon chip that is capable of processing digital signals with significantly greater speed and energy efficiency because of its unique digital-analog architecture. The new wireless transceiver boosts radio frequencies into 100-gigahertz territory, quadruple the speed of the upcoming 5G, or fifth-generation, wireless communications standard. Labeled an “end-to-end transmitter-receiver” by its creators in UCI’s Nanoscale Communication Integrated Circuits Labs, the 4.4-millimeter-square silicon chip is capable of processing digital signals significantly faster and more energy-efficiently because of its unique digital-analog architecture. The team’s innovation is outlined in a paper published recently in the IEEE Journal of Solid-State Circuits. 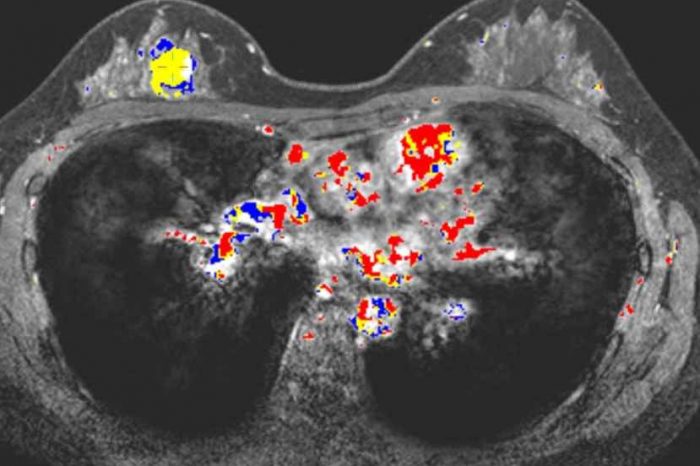 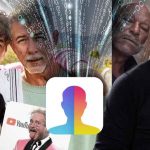