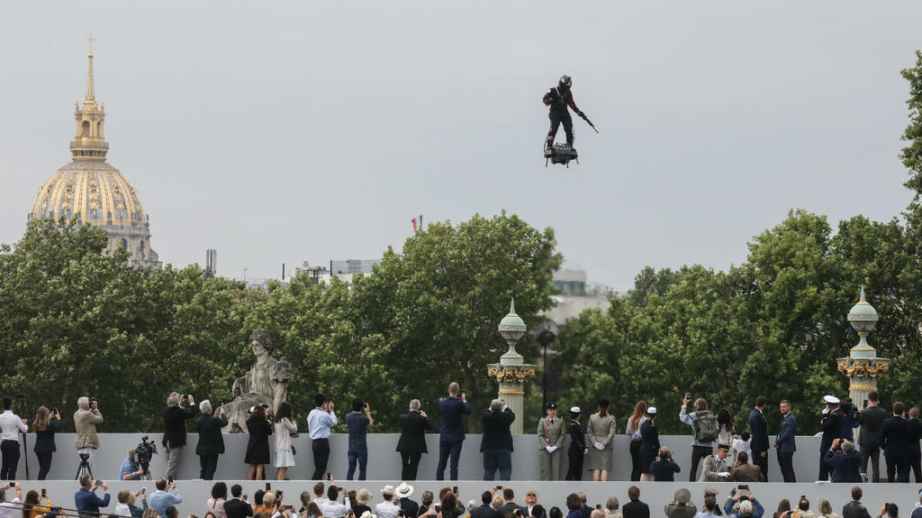 In 2016 French inventor and former jet-skiing champion Franky Zapata, revealed a real life, jet powered hoverboard, called the Flyboard Air. Already well known in the watersports world, videos and news about Flyboard Air exploded virally, launching the company into the personal aviation industry and getting the attention of media and new fans all around the world.

Just this last Sunday, Zapata Flyboard wowed and  impressed many the other day at French Bastille Day.  “Zapata Flyboard can allow tests for different kinds of uses, for example as a flying logistical platform or, indeed, as an assault platform,” French Armed Forces Minister Florence Parly, said.

Zapata is the undisputed leader in developing and manufacturing hydro- and jet-powered technologies and products. Zapata’s™ proprietary methodology, algorithms, and patented designs are currently commercialized and in development within the recreation, entertainment, military, medical, and industrial sectors.

Zapata, who first developed his device flying above water, says that the flyboard has the power to take off and reach speeds up to 190 kilometres an hour (118 mph) and run for 10 minutes. He is now eyeing a crossing of the English Channel which, for the first time, will require a refuelling in mid-flight.

According to a report from France24, Zapata aims to make the crossing on July 25, 110 years to the day after pioneering aviator Louis Bleriot made the first airplane flight across the Channel. 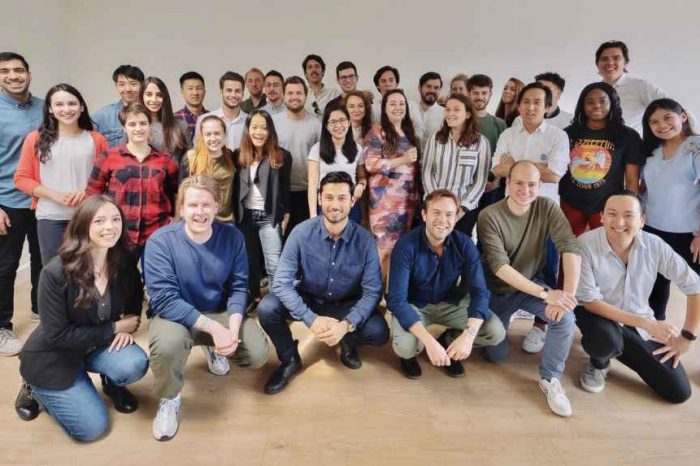 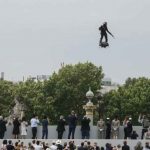