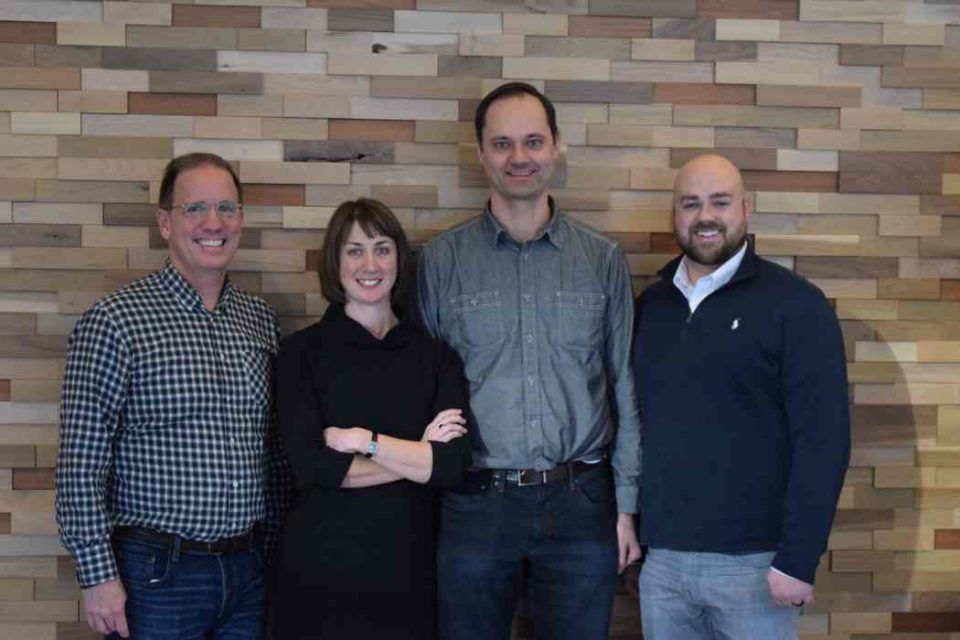 Twitter gets a makeover and major redesign. After a long year of the familiar home page, Twitter thinks it’s time for a make-over. The popular social website just got a major redesign. The new-look began rolling out to users worldwide on Monday afternoon. The company said changes were made to create an even more “accessible and universal way to join the conversations [people] care about.” That’s important as the company looks for ways to further increase its user base.

Capital Rx raises $12M in Growth Funding. Capital Rx, a health technology startup, has raised $12 million in growth financing to accelerate go-to-market execution and bolster its technology platform. The round was led by Edison Partners. Launched in April 2018, Capital Rx has realized 3,000% year-over-year revenue growth, with customers including the Philadelphia Federation of Teachers, The International Brotherhood of Teamsters, and WoodForest Bank. Through its platform approach, the company delivers data-driven insights and actionable strategies for customers to reduce costs, while improving patient outcomes.

Pixion Games lands $2 million in seed funding to develop mobile Esports games for everyone. Pixion Games, a London-based studio focused on building competitive esports games for mobile devices, has closed $2 million in seed funding to develop the Company’s games and scale the team. The round was led by Eldridge Industries (“Eldridge”), a private investment firm. Jabre Capital Family Office and three angel investors also participated in the round. Pixion Games’ mission is to bring the thrill of Player Versus Player (“PVP”) gaming to the next generation of mobile gamers, building competitive multiplayer games that can be enjoyed in short sessions leading to the expansion of “lunchtime esports.”

Cell Vault joins the fight against cancer, raises $1 million in funding for the first-ever T-Cell cryopreservation bank. Cell Vault, the Daytona Beach, Florida-based startup announced it has raised $1 million in an initial round of funding for the world’s first T-cell bank. The round was led by Silicon Valley investors who share in the vision of t-cell cryopreservation as a tool in the fight against cancer. Cell Vault makes it possible for people to prepare for a battle against cancer by banking the strongest versions of their t-cells. “We see the future for CAR T-cell therapy to combat many kinds of cancers in addition to those currently approved by the FDA. Cell Vault is giving people the ability to preserve and bank healthy, strong t-cells for future cancer treatment,” says Cell Vault founder Kevin Kirk. 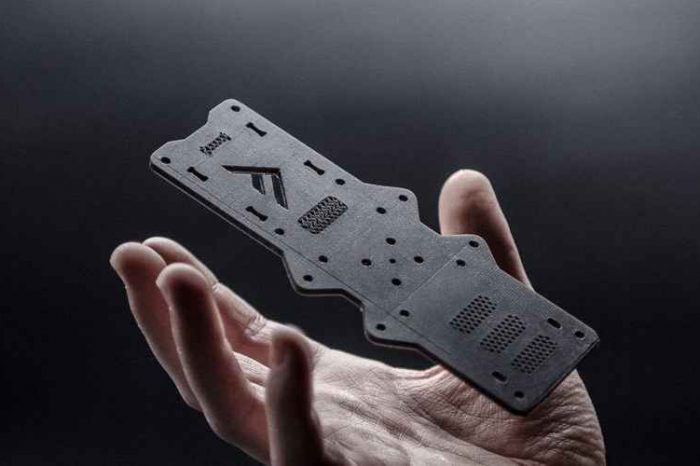 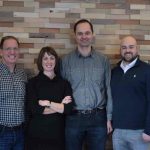