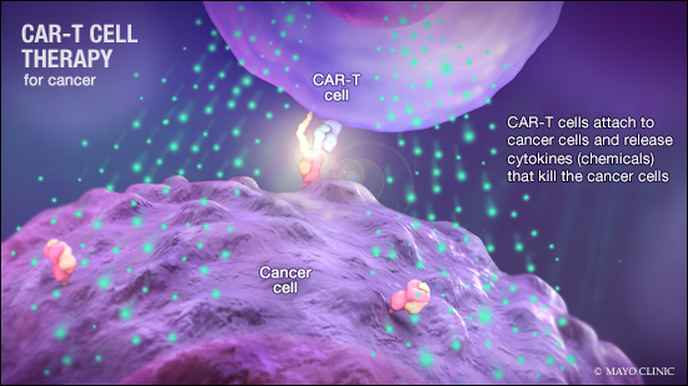 In 2017, the Food and Drug Administration (FDA) approved CAR-T therapy, a ground-breaking procedure that uses a patients’ own t-cells (their natural fighting cells) to cure blood cancers. Since its approval, hundreds of cancer patients have entered remission and billions of dollars are now funding over 1,500 t-cell related clinical trials. With so many potential t-cell breakthroughs on the horizon, it behoves you to preserve the healthiest version of you, today. And because your immune system weakens as you grow older, your t-cells will never be as strong, viable, and plentiful as they are right now.

The FDA-approved CAR T-cell therapy is now fueling investor funding of the first-ever T-cell cryopreservation startup, Cell Vault. Today, the Daytona Beach, Florida-based startup  announced it has raised $1 million in an initial round of funding for the world’s first T-cell bank. The round was led by Silicon Valley investors who share in the vision of t-cell cryopreservation as a tool in the fight against cancer. Cell Vault makes it possible for people to prepare for a battle against cancer by banking the strongest versions of their t-cells.

“We see the future for CAR T-cell therapy to combat many kinds of cancers in addition to those currently approved by the FDA. Cell Vault is giving people the ability to preserve and bank healthy, strong t-cells for future cancer treatment,” says Cell Vault founder Kevin Kirk. “This initial round of funding marks an important milestone – these therapies, and future treatments, are now more accessible to patients who bank their healthy t-cells with Cell Vault before cancer strikes.”

Cell Vault is developed from the same technology used to freeze eggs and bank cord blood. The technology lets people preserve the strongest version of their blood cells with a simple blood draw. Cell Vault “banks” or cryopreserves peripheral blood mononuclear cells, or PBMCs. The purpose of the banking process is to ensure some of the strongest and most viable cells are available as a resource for future cancer treatment, should it ever be necessary.

“We are in the critical early stages with this technology,” says Parameswaran Hari, MD, Cell Vault Advisor and Chief of Hematology and Oncology in the Department of Medicine at the University of Wisconsin. “CAR T-cell therapy is still in early development but will be a household concept in the next few years. Right now, this therapy is approved for Childhood Acute Lymphoblastic Leukemia and Diffuse Large B-Cell Lymphoma, but hundreds of trials are currently underway to get it approved for a host of other diseases such as Breast Cancer.” These other diseases are said to include, lung cancer, pancreatic cancer, mesothelioma and ovarian cancer which are seeing encouraging results in clinical trials.

T-cells are a component of the immune system that attacks cellular abnormalities. Dr. Hari describes T-cells as the “cellular army of the immune system.” CAR T-cell therapy removes T-cells from the body, modifies them and puts them back in the body “supercharged” to go after cellular mutations. Unlike conventional chemotherapy, CAR T-cells therapy is “living therapy” that permanently works to detect and attack cancer.

In 2019, 75K people are expected to be diagnosed with a form of non-Hodgkin lymphoma. Many may find that they need to use their t-cells in CAR-T therapy treatment, to ultimately beat their cancer. T-cells not only decrease in number and deteriorate as you age, but they are negatively impacted through traditional chemotherapy treatments. Banking healthy T-cells now gives patients peace of mind of knowing they have one extra arsenal in a future battle with cancer. 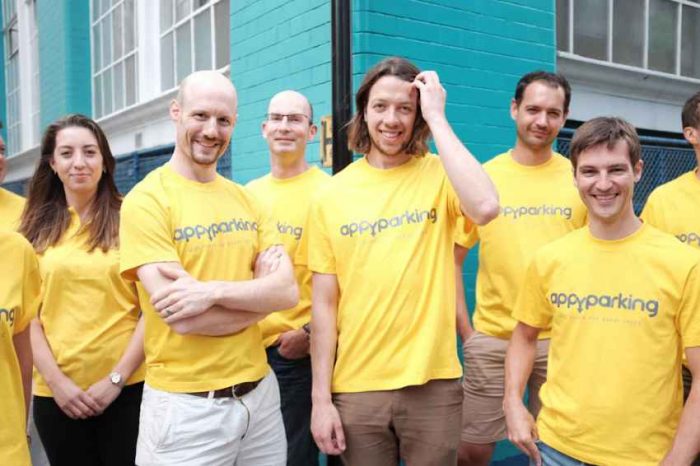 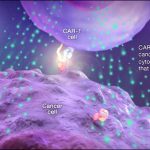