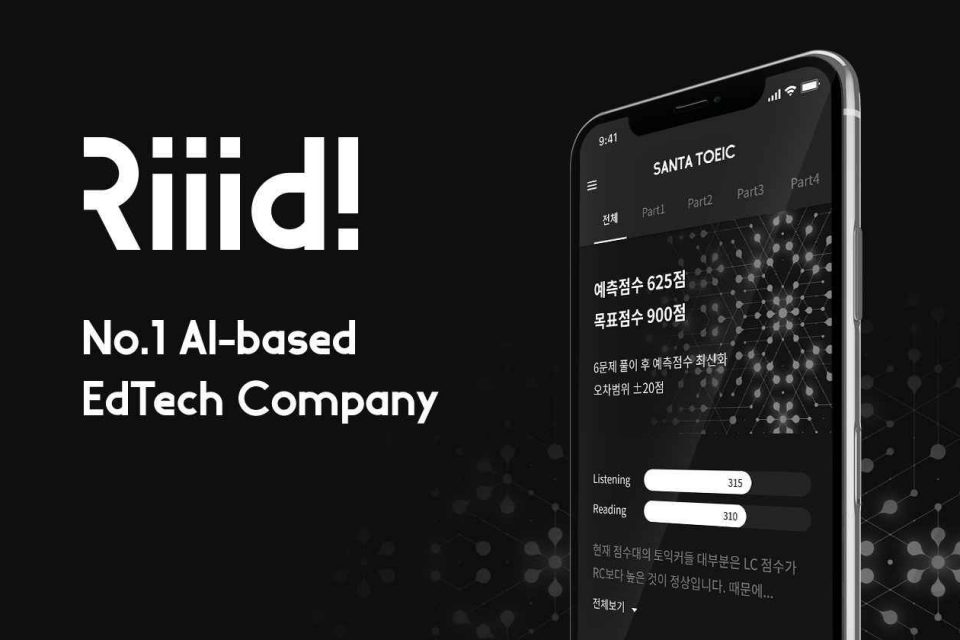 Founded in 2014 by Jaewe Heo and Young-Jun Jang, Riiid develop an AI Tutor platform with our exclusive machine learning technology. Riiid replaces all workbooks and teachers with AI tutor. Through its AI technology, Riiid can provide each student with one on one tutor that can outpace human tutors at a fraction of the cost, allowing truly equal access to educational opportunities.

Riiid has published the results of its research on its one-on-one AI tutoring deep-learning technology in an academic journal and is currently providing independently developed AI technology as a B2B solution known as “santA.Inside.” A team of over 30 researchers from prominent Korean and overseas universities (UC Berkeley, Yale, Seoul National University, KAIST, POSTECH, Korea University, and Hanyang University), all of whom hold master’s or doctoral degrees in mathematics or computer science, is working to continuously develop and improve santA.Inside.

Riiid was also the first Korean company to present a research paper on AI technology at the Conference on Neural Information Processing Systems (NIPS), the world’s most authoritative conference on artificial intelligence. The company continues to receive acknowledgment for its AI technologies not only in Korea but in the United States, China, and Japan as well, with a total of 41 registered patents and patent applications.

Having already secured a cumulative total of $18M in R&D investment, Riiid will be using most of its recently raised Series C investment to conduct R&D and further enhance santA.Inside.

A B2B service that is also Riiid’s main business, santA.Inside can be easily used by any education company interested in using AI technology to provide educational services that transcend human capability. The solution allows companies to launch their own AI educational service brands.

Santa TOEIC is the first AI tutoring product that Riiid has developed, as a test product based on santA.Inside, aiming to introduce the AI tutoring service concept to the Korean educational market. An AI tutoring service exclusively for TOEIC students that has already secured a cumulative total of 900,000 members, Santa TOEIC can predict a user’s score after he or she completes only 6 to 10 problems. It can also curate individually tailored problem and lecture banks in real-time and design the most efficient learning patterns and schedules.

Riiid’s analysis of the rate of increase of the TOEIC scores of Santa TOEIC users compared to their usage times shows that, on average, 20 hours of learning results in an increase of 124 points. In late 2017, the service was converted into a paid service. Compared to the first quarter of 2018, sales for the first quarter of 2019 increased by 255 percent. As evidence of the proliferation of its AI tutor, Riiid announced that, on average, Santa TOEIC users solve a total of 910 problems, which is roughly equivalent to 1.5 paper workbooks (most users of paper workbooks solve fewer than 100 problems, after which they essentially stop learning).

Currently, Riiid is able to use santA.Inside to enhance the accuracy of its AI tutor’s predictions and diagnoses through its independently developed reinforcement and active learning techniques, even with only small amounts of data, as well as design the optimum learning patterns for increasing users’ scores. After learning the answers to 20,000 to 30,000 math, Korean language, and Korean history problems, provided by Korean educational companies partnered with Riiid, santA.Inside was able to achieve results similar to those of Santa TOEIC, in terms of answer correctness and score prediction ability, which the latter had required 100 million pieces of data to achieve. 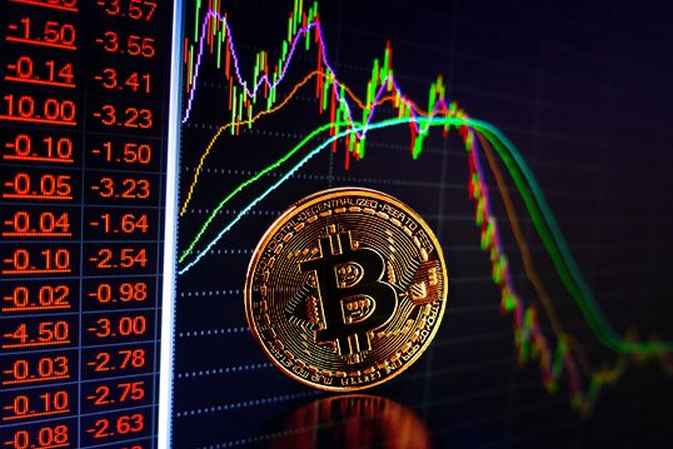 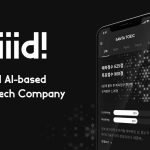