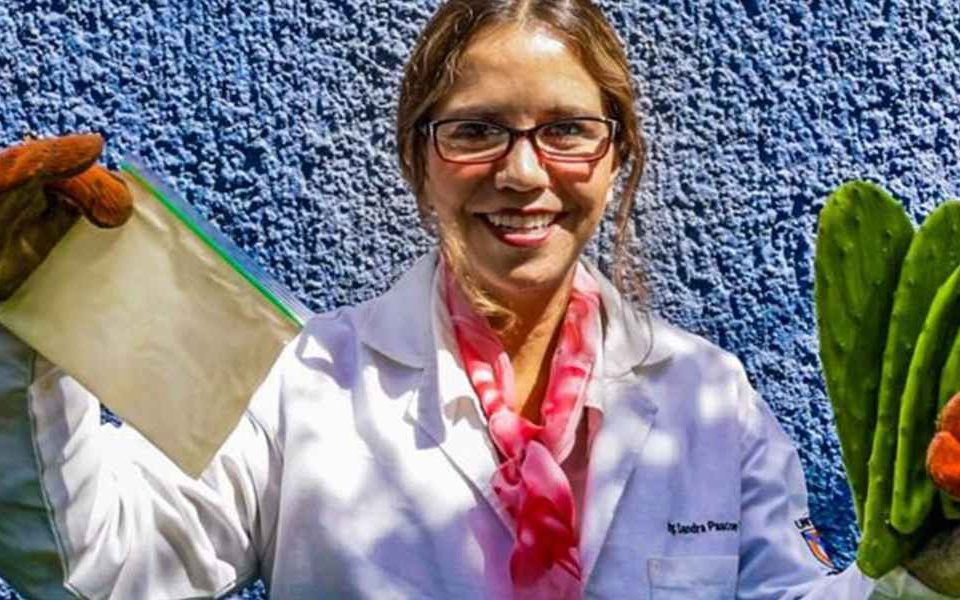 Every day, approximately 8 million pieces of plastic pollution find their way into our oceans. There may now be around 5.25 trillion macro and microplastic pieces floating in the open ocean. Weighing up to 269,000 tonnes. Plastics consistently make up 60 to 90% of all marine debris studied. In another estimate, more than eighteen trillion pounds of plastic have been produced to date, and eighteen billion pounds of plastic flows into the ocean every year. Plastics endanger  marine animals and the fish we put on our plates.

Now researchers from the University of Valle de Atemajac in Zapopan, Mexico, have come up with alternative to tradition plastic produced from hydrocarbons. This non-toxic plastic takes one month to biodegrade in soil, and a week in water. The project was supported by a scholarship for graduate students awarded by the National Council of Science and Technology in Mexico.

Led by Sandra Pascoe Ortiz, a chemical engineering professor at the University of the Valley of Atemajac, scientists at the Universidad del Valle de Atemajac in Guadalajara, have successfully create biodegradable plastic from the juice of the prickly pear cactus. The researchers trim cactus leaves, and then put them into a juicer and create a bright green liquid. After it’s mixed with other natural materials and processed, it later undergoes a process that transforms the cactus juice into a biodegradable plastic. 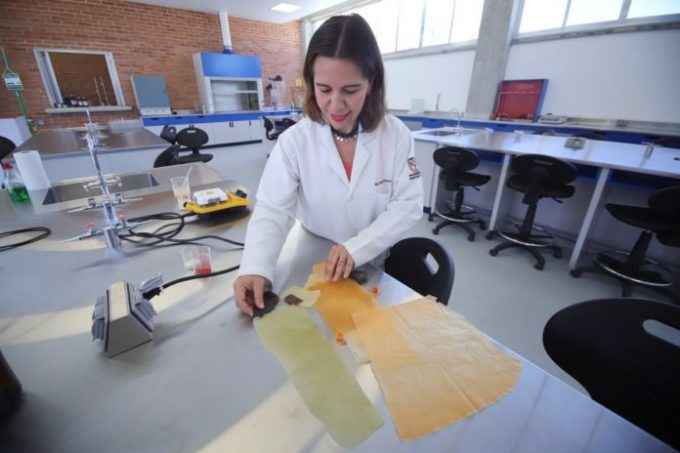 Sandra Pascoe Ortiz, a chemical engineering professor at the University of the Valley of Atemajac, scientists at the Universidad del Valle de Atemajac in Guadalajara, Mexico

Unlike other bio-plastics, researchers said that the new material biodegrades quickly and begins to break down after sitting in the soil for a month and when left in water, it breaks down in a matter of days. Plus, it is nontoxic if it’s eaten. “The cactus of this species contains a large amount of sugars and gums that favor the formation of the biopolymer,” says Sandra Pascoe Ortiz, a chemical engineering professor at the University of the Valley of Atemajac, who is leading the research.

She hopes it can replace most single-use plastic products in the world. “I hope the cactus-based plastic will help reduce the impact of solid waste in Mexico and around the world,” Pascoe Ortiz. 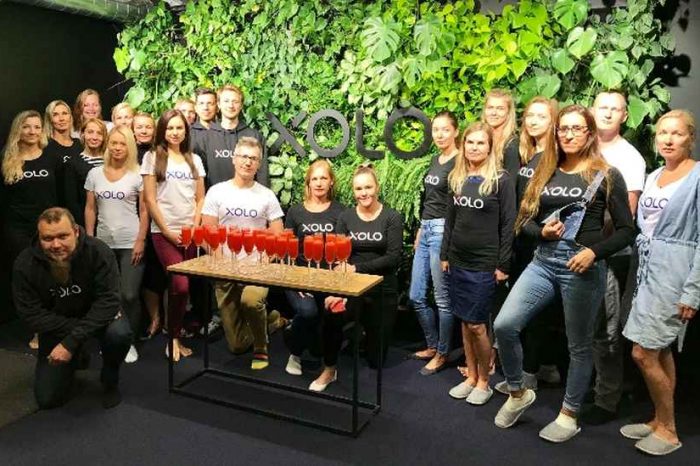 Estonia’s LeapIN rebrands as Xolo, raises $6.8 million to make it easier to launch and run a one-person freelance business 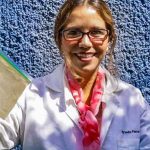