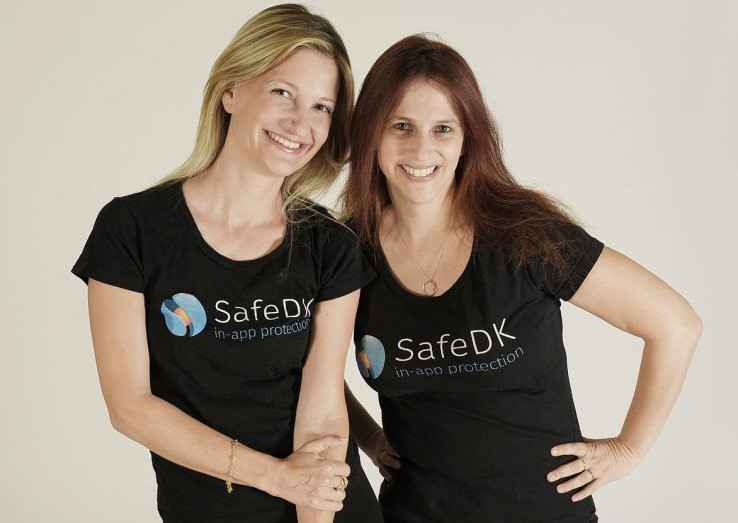 Good morning! Below are some of the top tech startup news for today, Friday, July 12, 2019.

AppLovin acquires the Tel Aviv, Israel-based SafeDK to improve brand safety. AppLovin, the mobile marketing company, has announced the acquisition of SafeDK, a software development kit (SDK) management tool that allows mobile app developers to automate security and brand safety. As part of the acquisition, SafeSDK will be added to AppLovin’s suite of developer tools to ensure GDPR compliance and brand safety for apps. Founded in 2014 by Orly Shoavi and Ronnie Sternberg, the Tel Aviv, Israel-based SafeDK offers an infrastructure solution, which improves mobile apps’ security, stability, and QoS by monitoring and controlling 3rd party tools integrated in the apps.

Adara Ventures closes €65 million for its Third Fund. Adara Ventures, a venture capital firm based in Luxembourg, has completed the first closing of its third fund, with commitments in excess of €65 million. Founded in 2005, Adara Ventures invests in early stage deep tech companies in the European Atlantic rim, with a particular focus on Cybersecurity, Horizontal and Vertical Data/AI solutions, Cloud computing, and Enterprise/Industrial software. Adara Ventures III is backed by repeat cornerstone investors which include the European Investment Fund (EIF) and FondICO Global, as well as new benchmark investors, such as the Institut Català de Finances (ICF), Prosegur and Draper Esprit.

Sonder closes $210 million Series D funding to become the newest billion-dollar brand for its Airbnb-style hospitality business. Sonder (formerly know as Flatbook), a tech-driven hospitality startup offering spaces built for travel and life in cities around the world, announced it had raised $210 million in funding and is in the process of closing an additional $15 million from real estate developers, bringing its total Series D funding round to $225 million. With the new round, Sonder is now valued at $1.1 billion, making it the newest unicorn, or billion-dollar brand, in travel. Founded by Francis Davidson, Lucas Pellan, and Olivier Gareau, Sonder started a little over four years ago, and now has thousands of spaces in cities across the globe.

Amazon is working on a prototype of the robot, codenamed “Vesta,” that will roam around homes. Retail giant is working on a new rhome robot, according to a report by Bloomberg. A current prototype of the “Vesta” robot is about waist-high and can roam around your home using cameras, the report says. Amazon invests heavily in robots for its warehouses but has not yet launched a home robot.

Former SoFi CEO Mike Cagney’s new blockchain startup is now issuing $85 million in loans a month. Mike Cagney, the co-founder and former CEO of fintech unicorn Social Finance (SoFi) left the company to launch Figure, a blockchain company that provides Home Equity Lines of Credit (HELOCs) of up to $150k to applicants in as little as five days. Since the formal launch in October last year, the startup is now lending an average of $85 million a month, on a blockchain. 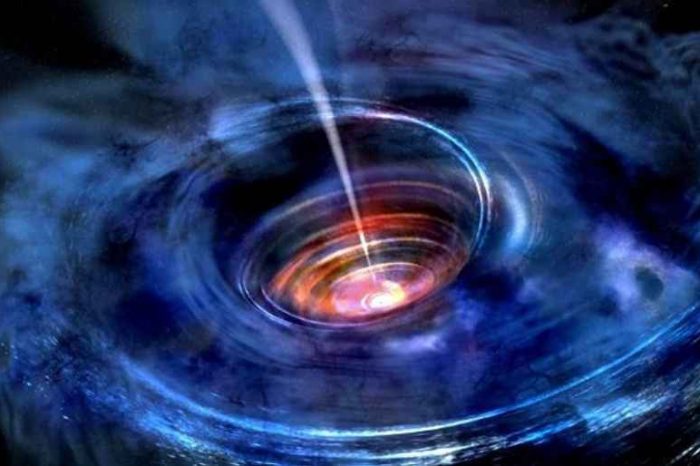 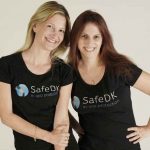