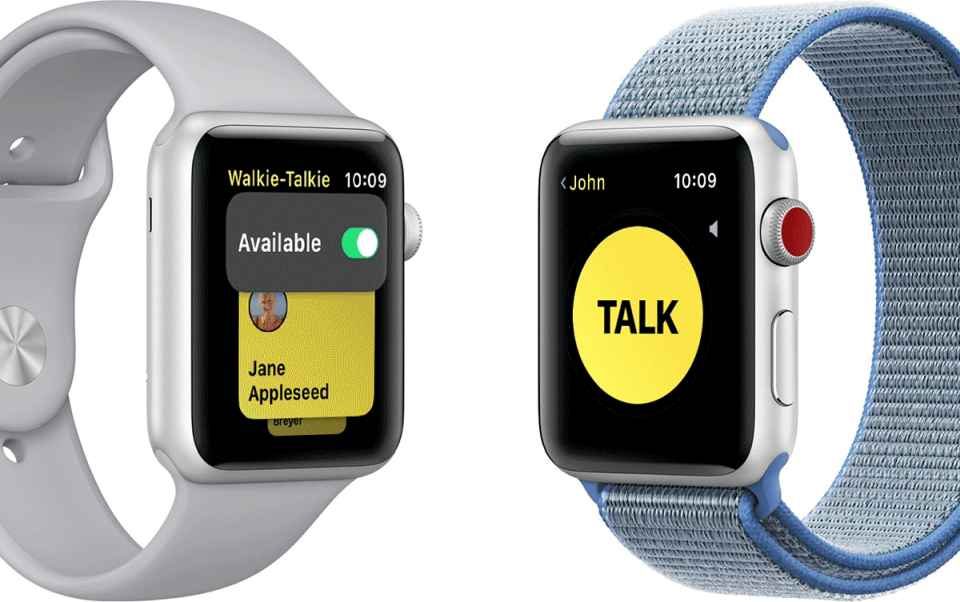 Good morning! Below are some of the top tech startup news for today, Thursday, July 11, 2019.

An Apple Watch bug allowed people to spy on your iPhone; Apple disabled the feature. Apple has deactivated the Walkie-Talkie feature on its Apple Watch after the company finds that people can use it to eavesdrop on an iPhone. Back in January, a similar bug lets people use a FaceTime exploit to listen in on someone else’s iPhone. Apple is working on a fix, and says it doesn’t know of anyone using the bug against any of its customers. Initially, the company said it was not aware of the Walkie-Talkie bug being exploited by anybody in the real world. Apple later backtrack and said it had been “made aware” of a flaw that “could allow somebody to listen through another customer’s iPhone without consent,”and apologized for the inconvenience.

On-demand manufacturing startup Xometry receives $5 million investment to grow its custom manufacturing on demand marketplace. Xometry, a Gaithersburg, Maryland-based large on-demand manufacturing marketplace, has received about $5 million investment from Robert Bosch Venture Capital. RBVC will join the company’s recently announced Series D round. This additional investment brings the total amount raised in the Series D to $55MM. Xometry has raised $118MM overall. Founded by CEO Randy Altschuler, Xometry provides the Instant Quoting Engine, which gives product designers the ability to simply upload a CAD file, get instant quotes and then order a wide variety of custom manufactured parts. The orders are then sourced through a partner network of over 3,000 manufacturers. The company’s customers include include BMW, Bosch, Dell Technologies, General Electric and NASA.

Swit raises $6 million to dominate the $45 billion team collaboration app market. With booming team collaboration app market, and in the wake of Slack’s recent IPO, San Francisco-based startup Swit today announced it has raised more than $6 million in additional funding to aid its already rapid growth within the app space. Founded in 2017 by Josh Lee, Swit is a team collaboration suite that has seamlessly combined a cutting-edge team communication with a high-performance task management. Swit is being used by businesses of all sizes across the United States and internationally. 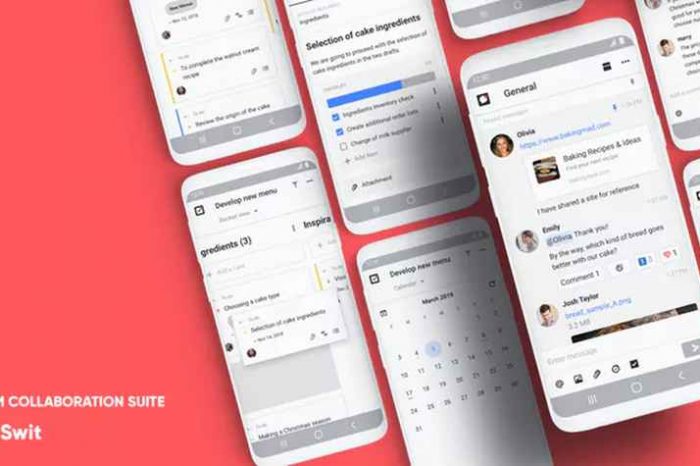 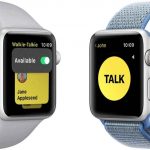