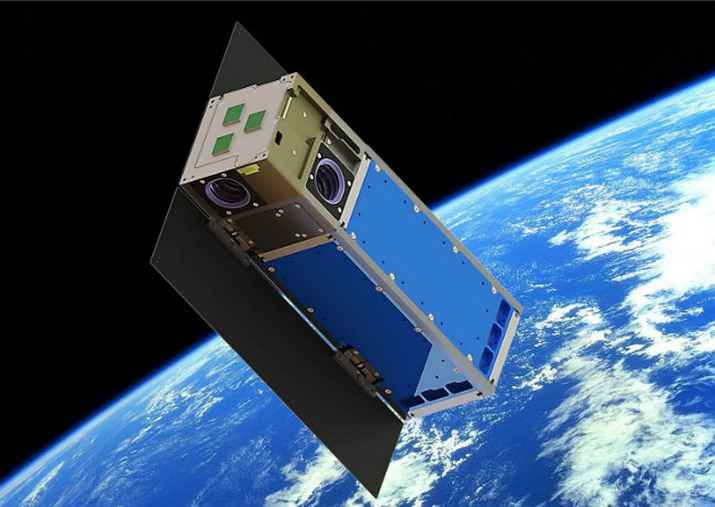 PlanetiQ, a high-definition satellite-based weather forecasting and analytics startup, has secured $18.7 million in Series B funding to launch its satellite constellation. The round, which brings total funding to $23.9 million, was co-led by New Science Ventures and AV8 Ventures ,with participation from existing and new investors. In conjunction with the funding, PlanetIQ also announced that New Science Ventures partner, Vivek Mohindra, and AV8 Ventures managing director, George Ugras, will join its Board of Directors.

Founded in 2012 by founder Chris McCormick, the Boulder, Colorado-based PlanetIQ is on mission to revolutionize the collection of weather data with satellites that will cover the entire planet with bullseye accuracy. PlanetiQ was formed to build, launch and operate the first commercial constellation of GPS-RO weather satellites.

PlanetiQ data and services are valuable to a diverse range of commercial and government customers worldwide in areas including weather forecasting, aviation, shipping, offshore oil and gas, defense, intelligence, energy, agriculture, insurance, retail and transportation. PlanetiQ will launch the world’s first commercial satellite constellation exclusively focused on weather, climate and space weather, with initial launches in 2017 and 12 satellites on orbit by early 2018.

With 20 satellites on orbit, PlanetiQ will collect over 50,000 soundings per day or about 400 million data observations, enabling unprecedented improvements in weather forecasting, space weather prediction and climate analytics. PlanetiQ plans to launch its first two spacecraft into orbit at the end of 2019, with the 20-spacecraft constellation being launched during the next two years. 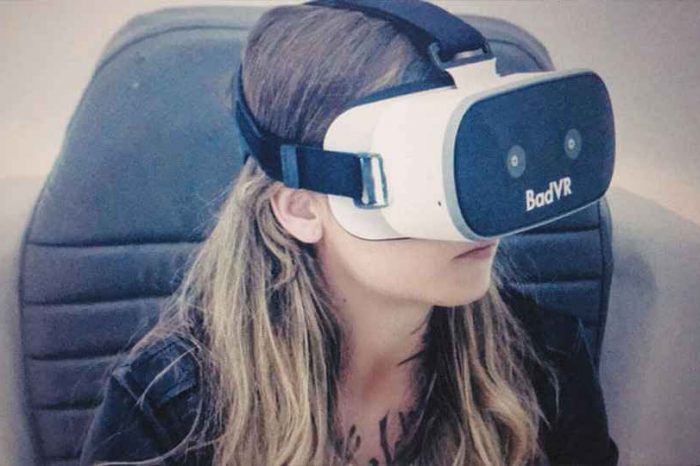 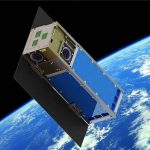