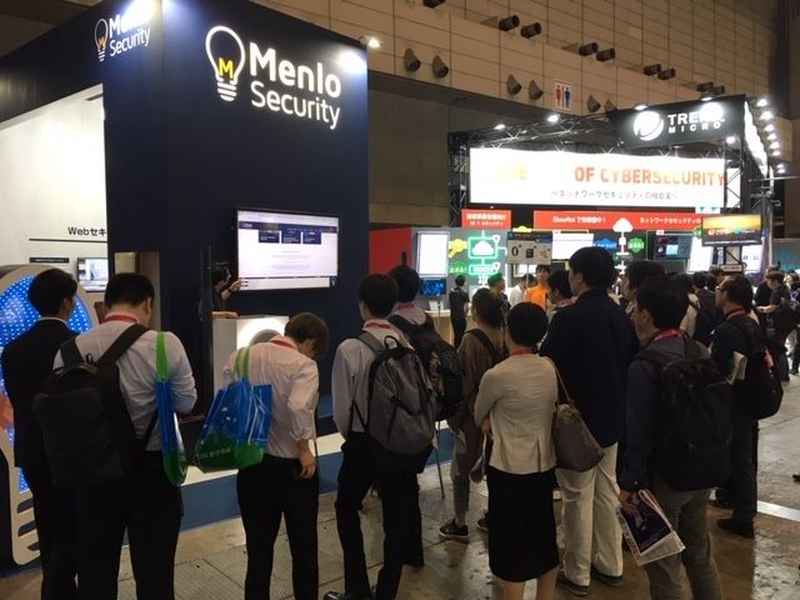 Menlo Security, a cloud security startup that protects organizations and government agencies from cyber attacks, has raised d $75 million in Series D funding to expand its global sales team to meet the growing industry demand for Internet Isolation. The round was led by clients advised by JP Morgan Asset Management. Existing investors also participated in the round, including General Catalyst, Sutter Hill Ventures, Osage University Partners, American Express Ventures, HSBC, JP Morgan Chase and Engineering Capital. In addition to the funding, the company also announced that Jonathan Ross, portfolio manager and managing director at JP Morgan Asset Management, will join its board.

Founded in 2013 by Amir Ben-Efraim, Gautam Altekar, and Poornima DeBolle, the Palo Alto, California-based Menlo Security, provides a cloud-based isolation platform that protects organizations from cyberattacks by eliminating the threat of malware from websites, documents, and emails. It serves various enterprises, including Fortune 500 companies and financial services institutions through a network of resellers in the United States and internationally.

Menlo Security’s Internet Isolation technology separates an enterprise network from the public web, while still allowing employees to access the Internet seamlessly. The solution removes the viewing of email attachments and web browsing from the desktop and moves it to the cloud. By isolating Internet content in the cloud with a Zero-Trust approach, users are protected from malware, ransomware and phishing attacks that bypass legacy defenses, thereby eliminating the most prolific sources of breaches.

“Menlo Security’s global cloud is protecting millions of end users, isolating over 500 million websites per day,” said Amir Ben-Efraim, CEO of Menlo Security. “While our customers have deployed the most advanced security products, we see a constant stream of phishing and malware attacks evading their defenses. Menlo Security stops these attacks, validating Internet Isolation as being essential to modern security architectures.”

Internet Isolation eliminates threats from email and web attacks. For example, over a recent six-month period, Menlo Security Internet Isolation protected a Global 2000 enterprise against thousands of phishing and malware attacks that were not detected by the company’s other security defenses.

The growth in cybersecurity budgets far outpaces overall IT budgets1, and according to a 2019 BCG report2, some leading banks and technology companies have annual cybersecurity budgets that exceed half-a-billion dollars. Despite the billions being spent, in 2018 Verizon reported 41,686 security incidents and 2,013 confirmed breaches. A large percent of those data breaches involved phishing and were malware-enabled. Adding to the problem, C-suite executives were 12 times more likely to be the victim of an email attack (Verizon 2019 DBIR).

“Menlo Security has established themselves as a leading player in the threat Isolation space with a robust solution and a differentiated approach that is unique in the industry,” said Dana Eli-Lorch, Managing Director at American Express Ventures. “We are delighted to continue and support Menlo Security as they grow, helping corporations eradicate malware and enhance their cybersecurity.”

Menlo Security’s customers include some of the largest enterprises and government agencies. The company currently isolates more than 500 million websites per day. Among the company’s customers are seven of the 10 largest banks, four of the five largest credit-card issuers and some of the largest energy and transportation companies in the world. The US Department of Defense’s IT combat support agency, known as the Defense Information Systems Agency (DISA), is also a customer. 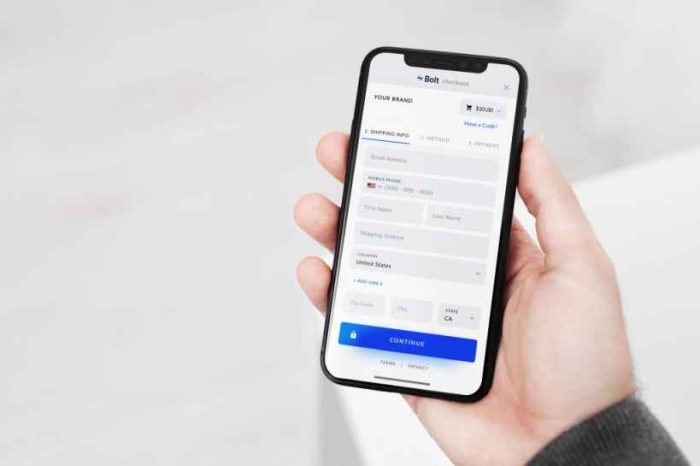 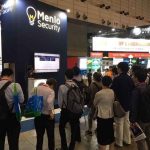