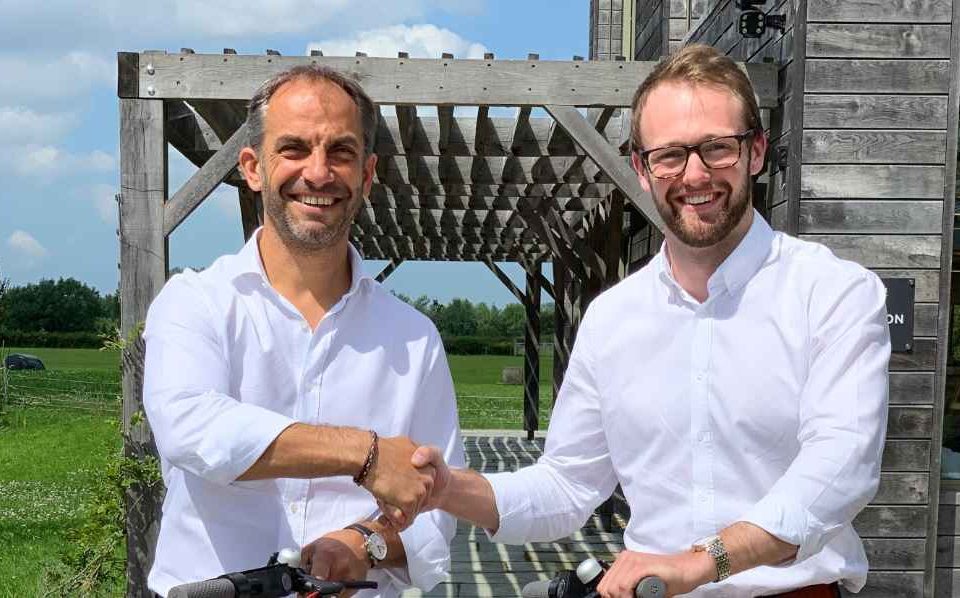 Pure Scooters, an electric scooter startup on a mission to help make journeys more convenient, cheaper and environmentally friendly, has acquired London Electric Scooters as it continues to accelerate its growth in the industry.

The Glastonbury, England-based startup, run by former Hargreaves and Lansdown director Adam Norris, acquired the London-based startup last month for an undisclosed amount. Director and founder of London Electric Scooters Sam McCarthy, has taken on the role of Commercial Manager as part of the deal.

The acquisition gives Pure Scooters a further foothold in the UK electric scooter market that sees them on course to hit a turnover of £20 million inside the first year of trading.

CEO Mr Norris said: “Sam is a very talented businessman and we not only wanted to buy his company, but wanted him to be part of our journey.

“Sam gives us further reach in London which is a very important market for us and has an excellent network of contacts he can help us utilize.

“With this acquisition and new appointment, we are confident we have put together a team capable of meeting our global ambitions.”

Already one of the most familiar brands in the UK electric scooter market, Mr Norris has brought together a talented team of experts and executives from companies such as Dyson and Innocent Drinks as they begin their international expansion plans.

The entrepreneur believes electric scooters can be the solution to urban congestion, poor air quality and the “first mile, last mile” gap – the distance between the transport grid and a user’s home or office, that cause so many problems on our roads and to our environment. He wants to raise awareness of their benefits as the fastest and greenest mode of transport for shorter journeys.

Mr Norris is hopeful the UK Government will update the current law (below) that sees electric scooters banned from UK roads and cycle paths, despite their popularity and wide-use around the rest of the world.

Sam McCarthy said: “After buying a scooter myself, I saw the opportunity to start a company that would change the way people travel. I then grew it to become one of the leading scooter companies in London. But when Adam reached out and I saw the huge potential of Pure Scooters and listened to his vision, I could see it was an amazing opportunity.”

“I’m now looking forward to being part of the growth of this exciting company,” he concluded. 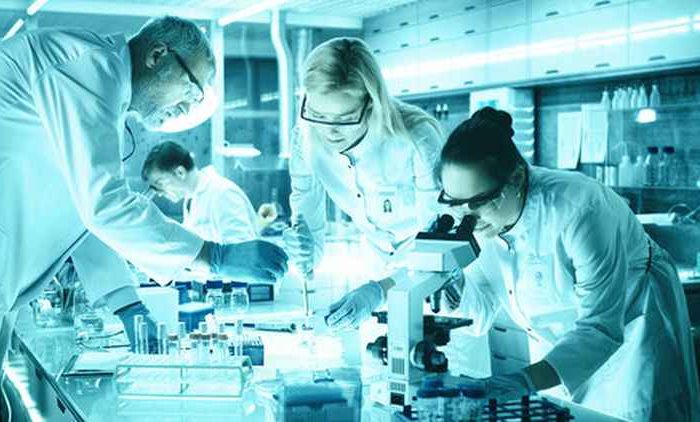 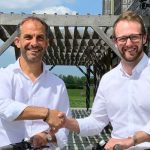