Below are some of the top tech startup news for today, Wednesday, July 3, 2019.

TikTok is in hot water in the UK over children’s data privacy rights. TikTok, a popular app among teens and preteens that allows users to create and share short videos, is under investigation in the UK over children’s data privacy rights. The U.K. regulators are looking into how TikTok collects and uses children’s data. The U.K.’s Information Commissioner’s Office is investigating whether TikTok violated the EU’s data privacy law called GDPR (General Data Protection Regulation), which requires companies to provide specific protections related to children’s personal data. Just this past February, the FTC fined TikTok $5.7 million for illegally collecting children’s personal information. TikTok is a gaming app launched in 2017 by ByteDance, for markets outside of China.

E.Ventures raises $400 million for early-stage U.S. and European startups. E.Ventures, a San Francisco and Berlin-based global venture capital firm, has raised $400 million for two early-stage venture capital funds. This sixth generation of e.ventures early stage funds will invest $1.5M to $10M into technology startups ranging from Pre-A with traction to Series A and early Series B. The firm will use this capital to continue to partner with entrepreneurs building rapidly scaling, category-creating consumer, SaaS, and fintech companies with global aspirations. This is the sixth generation of funds for E.Ventures. The company plans to invest $1.5 million to $10 million into tech startups, ranging from pre-A to series A and early series B stages. Founded in 1999, E.ventures is the first tech-enabled global venture capital firm and invests in consumer and software companies from early to growth stage.

Sony, Daiwa announce a new $185 million VC fund to invest in tech startups in US, Japan, Israel, and Europe. Japanese giant Sony Corporation and Daiwa Capital Holdings Co., Ltd. announced Wednesday they have set up a joint venture capital firm that will raise funds to invest in mid- to-late-stage startup companies based in Japan, the US, Europe and Israel. The new fund will raise between $140 million-$185 million in total. The new VC firm, called Innovation Growth Ventures Co., Ltd., which will target mid-stage startups in AI, robotics, and fintech, has already received commitments for its first fund, the Innovation Growth Fund, which will focus on investing in firms in the fields of artificial intelligence, fintech and robotics, as well as other “fast growing tech startups in other market segments,” the firms said in a statement.

Healthtech startup uBiome founders resign, interim CEO leaves as company faces multiple investigations. uBiome, a citizen science startup that sequences the human microbiome, announced its cofounders and co-CEOs, Jessica Richman and Zac Apte, have resigned their positions on the board after being placed on administrative leave in May. John Rakow, who served as interim CEO after serving as the company’s general counsel, is leaving the firm. The resignations come in the aftermath of an FBI raid of the company’s offices in late April, which was reportedly related to an investigation of its questionable billing practices. The startup is also under investigation by the state of California and other public and private agencies. Billing documents obtained by The Wall Street Journal further illustrate uBiome’s allegedly improper billing and prescribing practices. uBiome was founded in 2012 by Jessica Richman and Zachary Apte.

Dubai-based fintech startup FlexxPay raises funding round. FlexxPay, a Dubai, UAE-based social impact startup, raised a funding round of undisclosed amount to rollout its financial wellness platform. Backers include a group of individual and corporate investors. Founded by Dubai-based entrepreneur Michael Truschler and Charbel Nasr, FlexxPay.com provides a cloud-based financial wellness platform that enables companies to offer salary advances to employees for their already earned income. FlexxPay was launched in the UAE, and in Kingdom of Saudi Arabia in Q4, 2019,. The startup serves as an agent between employers and their employees, advancing through ADCB a portion of already earned salaries on behalf of the employer. 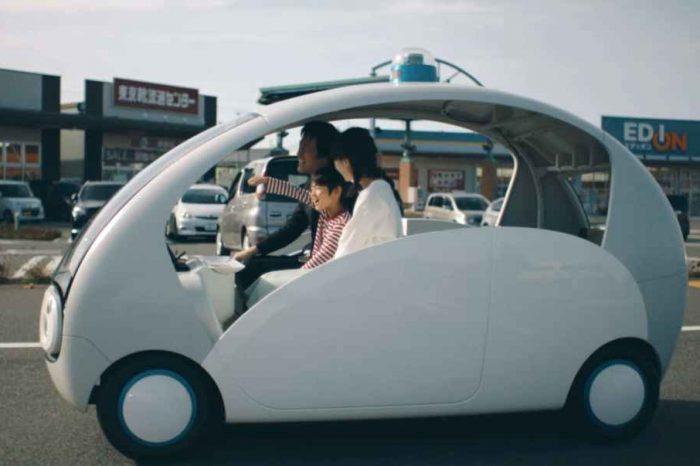