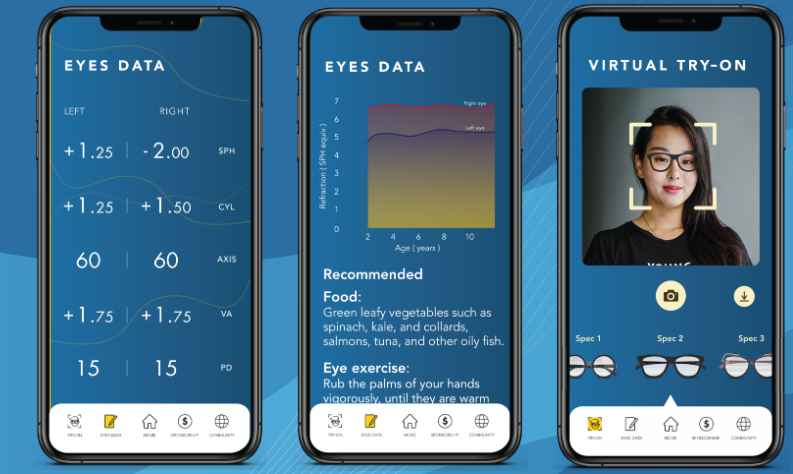 The global eye care market is expected to reach $182 billion by 2023. VisionBanker is a blockchain startup that aiming to improve the vision of global consumers using technologies such as blockchain, mobile apps and facial recognition to help global consumers get better access to better-fitting eyecare, while incentivising them through a token system (VBK tokens) to do regular eye check-ups.

At the same time, optometric professionals are also incentivised through tokens to provide answers to questions posed by the app’s users — thus creating a decentralised, distributed and public ledger that allows consumers to solve their eyecare needs easily. All these data will be stored on blockchain, and can be used to help governments and organisations with an interest in eye health research and make decisions through actual and anonymised data.

Today, VisionBanker announced it plans to raise USD 10 million through a token sale. The pre sale is currently ongoing, with public sales to be launched in Q4 of 2019. Within three years, VisionBanker aims to collect USD 12 million in revenue, growing to USD 60 million by the fifth year, through a consumer-subscription model priced based on affordability in each country, as well as by providing anonymised eyecare data to medical, research, optometric and insurance organisations.

“Myopia is a serious problem globally, with about 50 per cent of the developed world needing glasses [2]. This is especially so in Asia, and specifically in our backyard Southeast Asia. We’ve seen studies and heard of how poor eyecare can lead to poorer education and even lead to safety issues. With the eyecare fitting process fundamentally unchanged for centuries, we wanted to use new technologies to help consumers around the world have a more convenient and easier time when improving their vision,” Dato Seri David Sew, Chief Executive Officer of VisionBanker, said.

VisionBanker was founded in Q4 2018 by the team behind SpecTruck, led by Dato Seri David Sew. Since 2017, SpecTruck is the first One-Stop Mobile Optical concept stall in Malaysia, serving both local communities in both urban and rural areas to provide badly-needed eyecare to the community. By end 2019, SpecTruck will have served over 100,000 people in Malaysia — including schoolchildren, working adults and the elderly – through partnerships with state education agencies and corporate and government organisations in Malaysia. All 100,000 SpecTruck customers will be given a free two-year subscription to the VisionBanker App once it is launched, which will serve as the active database for VisionBanker.

With VisionBanker, consumers can store consumer’s eyesight records on the blockchain after being checked by an optometrist, allowing consumers to easily check their eyesight data in future if they change optical providers and also to track their progress over time. A Virtual Try-On (VTO) process will also allow consumers to tap on Facial Recognition technology to analyse the geometry of their faces and virtually try on different frames to find the best fit. Facial recognition technology services are supported by Microsoft and NEC.

The VisionBanker app is expected to complete its development and be launched in 2020 with an Asian-centric approach, led by countries in Southeast Asia. It will first launch in Q2 2020 Malaysia, Thailand, Indonesia, Vietnam, followed by China, Hong Kong and Taiwan in Q3 2020, Japan, Korea, Cambodia and the Philippines in Q4 2020, followed by the rest of the world from 2021 onwards.

Below is a video overview of VisionBanker app. 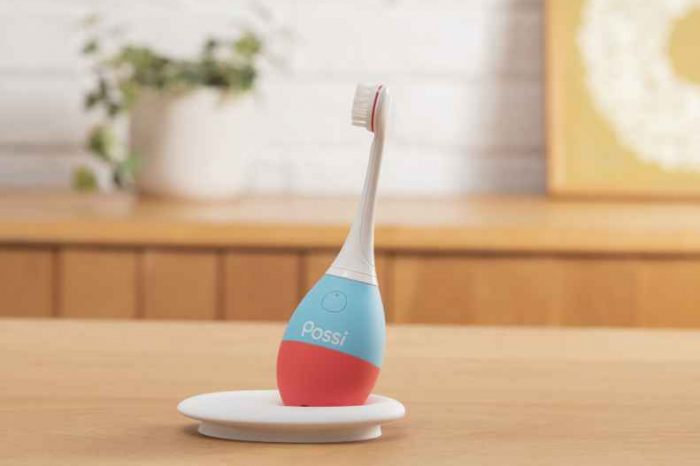 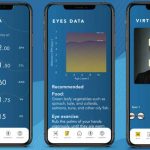