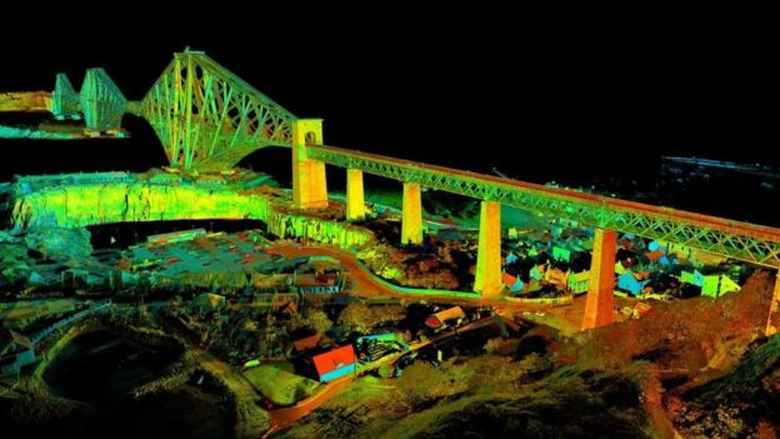 Last month, we wrote about Sense Photonics when the Durham, North Carolina-based startup  emerged from stealth with $26 million to expand depth sensing LiDAR and 3D sensor for autonomous vehicles and industrial robotics. Sense Photonics is building the next generation of LiDAR and 3D sensor solutions for autonomous vehicles and industrial automation.

Now the US-based sensor technology startup is set to significantly enhance its presence in Scotland, following a £1.9m grant from Scottish Enterprise. As part of the expansion, Sense Photonics will open an Advanced LiDAR Research and Development Centre in Edinburgh, creating 38 high-value jobs in the process. The company is at the forefront of the innovative LiDAR industry, with ground-breaking technology based on more than 200 patents. Sense Photonics currently has a small research base in Edinburgh, with the company already enjoying a positive working relationship with the University of Edinburgh’s Institute of Integrated Micro and Nano Systems.

“Sense Photonics decision to locate their new base in Edinburgh reflects Scotland’s long and distinguished history in the field of photonics, punching above its weight in a globally competitive market for over a century.

“This new base will add to Scotland’s existing billion-pound photonics sector, which supports 4,000 highly skilled jobs at a value added per employee that is three times the national average. The Scottish Government and our agencies will continue to support the sector by building on our skills and academic excellence to develop a workforce ready for the future and ensure that Scotland maximises the opportunities of the rapidly growing market – accelerated by unprecedented demand for photonics-enabled technologies.

“I am delighted that Sense Photonics will be playing a part in helping us to realise these aims and secure Scotland’s position on the future international stage.”

Rather than using complex scanning solutions to create an image pixel-by-pixel, Sense Photonics captures the entire frame at once, similar to a camera. The company calls this Flash LiDAR, which delivers high performance 3D sensing that is simple, modular, scalable and reliable.

Sense Photonics will create a globally competitive research centre in Edinburgh, which will include laboratory and office space. The centralised R&D centre will bring all elements of sensor research and development within a single location, taking advantage of the deep pool of talent in the region.

Scott Burroughs, CEO, Sense Photonics, said: “We are very excited to partner with Scottish Enterprises to build our Advanced LiDAR Research and Development Centre in Edinburgh. Working closely with the University of Edinburgh for the past year, we have already built one of the best advanced sensor development teams in the world, and we look forward to expanding rapidly with this new support.”

Attracting new forms of inward investment to Scotland with a focus on innovation was identified as a key priority for Scottish Enterprise as part of its recently launched strategic framework, Building Scotland’s Future Today.

Mark Hallan, Director, Scottish Enterprise, said: “Sense Photonics is an innovative company producing highly sophisticated technology, so I am very pleased that Scottish Enterprise has provided a £1.9m grant to support its plans for an Advanced LiDAR Research and Development Centre in Edinburgh.

“The decision by Sense Photonics to grow their presence in Edinburgh has the potential to put Scotland at the centre of the fast-growing LiDAR technology industry. Scotland is already home to the University of Edinburgh’s pioneering Institute of Integrated Micro and Nano Systems, so there is a real opportunity to develop an ecosystem of talent in this sector here. 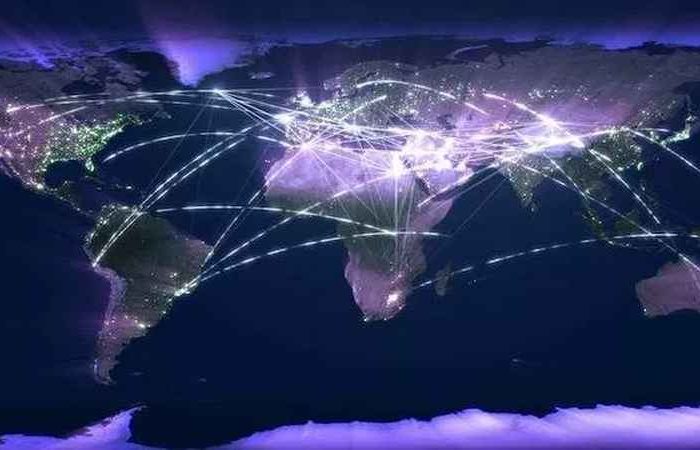 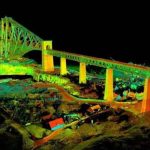