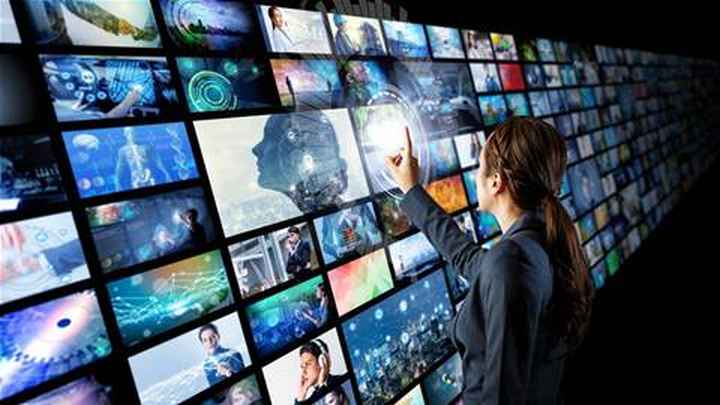 A world-first: every soccer fan can have their very own, hyper-personalized soccer channel

• SportsHero to use the Linius technology in the SportsHero app and through ‘white label’ solutions, including the mobile application, ‘Kita Garuda’, developed for the Football Association of Indonesia (PSSI)

We first wrote about Linius back in March when the tech startup demonstrated the world’s first virtual video blockchain prototype in live webinar. Linius is the only cloud-based solution that transforms static video into hyper-personalized video experiences with its world-first Video Virtualization Engine. Today, the blockchain cloud-based startup announced it has reached a partnership agreement with SportsHero via its respective wholly-owned subsidiaries, to deliver hyper-personalized TV channels to millions of PSSI soccer fans

Under the Master Services Agreement (MSA), SportsHero will have the rights to use the Linius technology in the SportsHero app and through its ‘white label’ solutions, including the ‘Kita Garuda’ mobile application, developed for the Football Association of Indonesia (“PSSI”).

On 25 March 2019, SportsHero announced they had entered into an exclusive agreement with PSSI – one of the world’s largest sports federations – boasting an engaged fan base of 80 million fans, over four leagues and 128 teams . PSSI is 100% owned and controlled by the Indonesian government. Under the agreement, SportsHero is the exclusive provider and partner to build PSSI’s first official platform, including social media, merchandise/e-commerce, game highlights and player access. As announced by SportsHero on 21 June 2019, the Kita Garuda mobile app is live on Google Play and the Apple App Store .

Sample screens from the ‘Kita Garuda’ mobile app, developed by SportsHero for the Football Association of Indonesia (“PSSI”)

“This truly is a world’s first for soccer, or any sport for that matter, and we’re very excited to be working with SportsHero to provide every PSSI soccer fan with the ability to create their own channel. Fans will be able to completely customize content based on their viewing preferences. Millions of fans will have the ability to create, watch and share millions of personalized channels. Our unique data-driven video assembly is delivering personalized TV to the world – no one else can do this,” said, Linius CEO, Chris Richardson.

“We are thrilled to be delivering, with Linius, one of the world’s first personalized video capabilities for our client, PSSI,” commented Tom Lapping, CEO of Sportshero. ”PSSI is wholly owned by the Indonesian government and is one of the world’s largest sports federations, with 80 million fans spread across four leagues and 128 teams. PSSI has committed to aggressively market the SportsHero developed mobile app to its extensive fan base of over 80 million fans . Indonesia represents the largest digital community in the Association of South East Asian Nations, with 130 million social media users, 177 million mobile users and 120 million mobile social users .”

The capability will be deployed via the Linius Widget Suite. The Widget Suite was built on Linius’ Software-as-a-Service cloud platform, Linius Video Services, by Systems Integrator Hemisphere and launched Friday 3 May 2019 .

Following the successful launch of the PSSI Kita Garuda mobile application, SportsHero intends to pursue further agreements with other leading football and sports leagues across Asia and globally. The Linius – SportsHero MSA provides for the deployment of the integrated Linius technology for future SportsHero clients.

Founded in 2011, Linius has invented & patented the Video Virtualization Engine (VVE). It’s the first company to develop technology to expose data that makes up the video file, and control the content within. 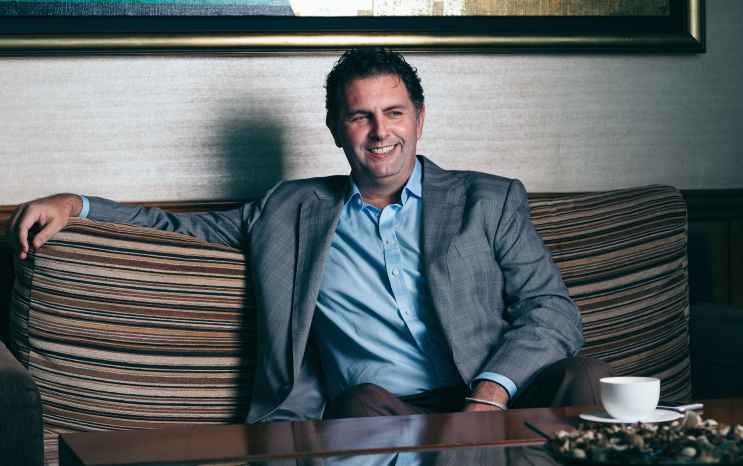 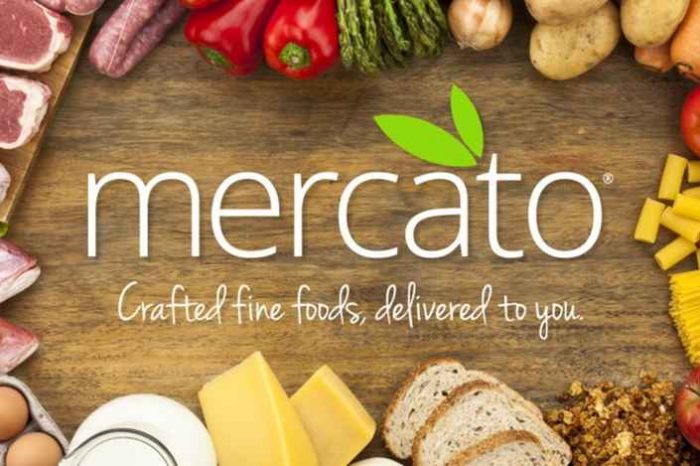 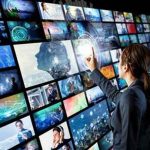