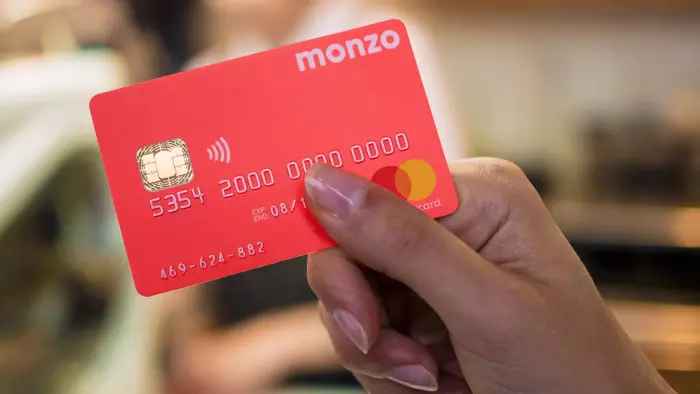 In  a sign of confidence in app-based bank Monzo, Y Combinator has invested  £113 million in  the London-based fintech startup, doubling its valuation to over £2bn in just 8 months. With the new valuation,  Monzo now outpaces its rival Revolut in value.  Monzo plans to use the fresh funding to expand business in the UK and overseas. The latest investment came after Monzo confirmed plans to start rolling out in the US. To date, Monzo has raised a total of £324.7 million in funding over 13 rounds. Their latest funding was raised on Jun 25, 2019 from a Series F round.

Founded in 2015 Tom Blomfield, Gary Dolman, Jason Bates, Jonas Huckestein, and Paul Rippon, Monzo (previously Mondo) is a digital-only bank for people who live their lives on their smartphones, and is targeted at people who want to get things done in a click and who don’t see the need for branches and cheque books. Monzo was one of the earliest of a number of new app-based challenger banks in the UK. Originally started using a mobile app and offering a prepaid debit card, in April 2017 the company was able to get the UK banking licence restrictions lifted, enabling it to offer a current account.

The digital bank currently boasts more than 2 million users, with over 200,000 new people joining in May alone. Tom Blomfield, Monzo’s founder and chief executive, said that number could reach 3 million within months. Its competitors include: Revolut, Plum, First Direct, Curve, and more. In the UK market, however, Monzo is particularly popular among millennial customers with a strong following among 20 to 35 year olds.

In a blog post on its website, Monzo said: “In We’re incredibly excited to announce a new round of funding, welcoming Y Combinator Continuity and Latitude as our newest investors. They’re investing £113 million in Monzo, alongside our existing investors.”

The company went on to say: “A few weeks ago, we also announced our plans to start rolling out Monzo in the USA. And in the past few months we’ve really started to deliver on our vision to build Monzo into a marketplace, that lets you access a choice of products and services from across the market, and manage them conveniently through Monzo. You can now earn interest on your savings with savings accountsprovided by other banks, switch energy supplier straight through the app, and even start adding on extra features to your account with Monzo Plus. We’ve also started rolling out Monzo Business Accounts to more of the 15,000 business owners on our waiting list.” 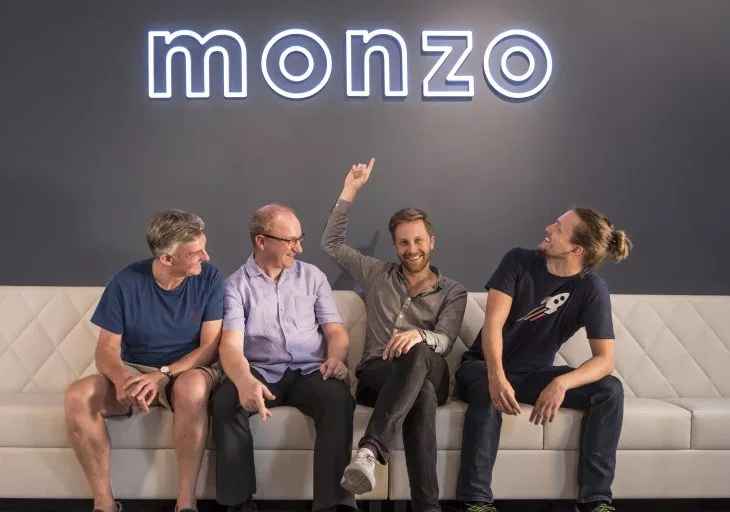 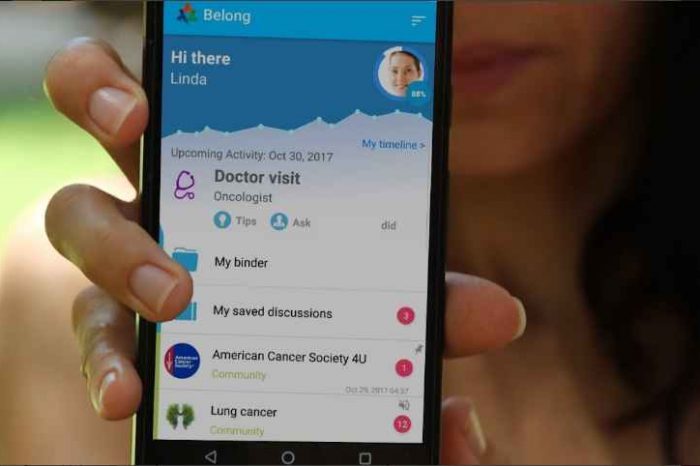 Cancer social network app Belong.Life raises $14 million Series B to accelerate  and expand the rollout of its patient engagement and health research platform 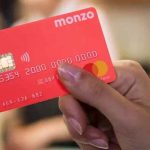