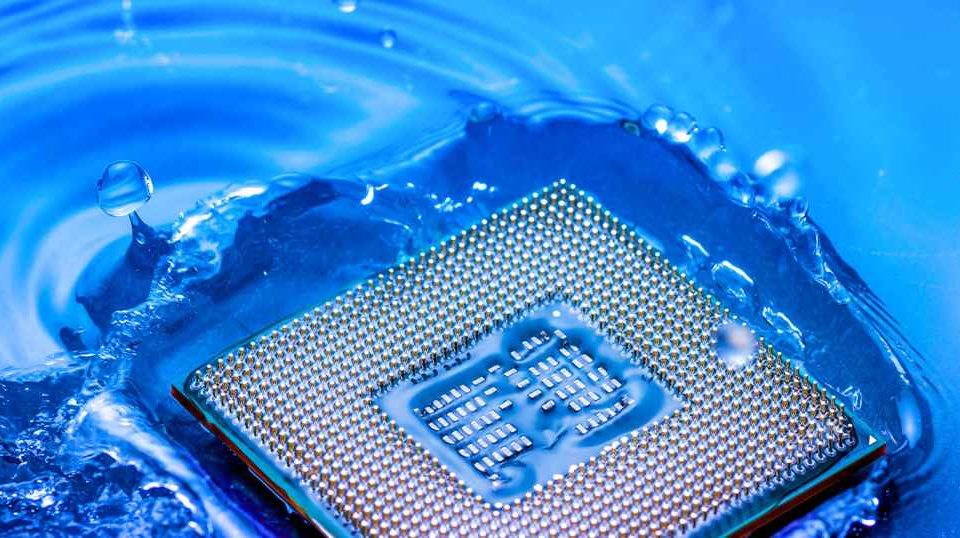 JETCOOL, a tech startup creating cooling solutions for high power electronics, officially emerged from stealth to unveil a new approach to cooling computer processors and other electronics. Its technology could change the way the world cools the electronics powering aerospace, electric vehicles, and AI data centers. JETCOOL Technologies Inc. was recently named “Next Top Startup” by the IEEE International Microwave Symposium in June.

Based in Littleton, Massachussets, JETCOOL’s approach provides 10x better cooling, in 10x smaller packages, for some of the most powerful electronics in aerospace, electric vehicles, and AI/ML processing.

The technology behind JETCOOL was developed at MIT Lincoln Laboratory, by a team led by Bernie Malouin. The team successfully built and characterized microjet cooling modules for advanced electronics, publishing the results in several papers. Others took note of the development going on at MIT and began funding the continued technology development, which became dubbed “Project JETS.”

In 2019, two members of the Project JETS team formed JETCOOL Technologies, as a spin-off from MIT. JETCOOL set out to introduce high-performance cooling to new application areas, working with technology companies to enable their next generations of devices.

The technology, known as microconvective cooling, uses small fluid jets that can be built within the electronic device. The result is ten times better cooling than today’s state-of-the-art, which is welcome news to overclocking enthusiasts and high-power semiconductor companies alike. “Many of our favorite services run on processors that could do even more, but they get too hot,” said Bernie Malouin, JETCOOL’s CEO. “With better cooling, we hope to break that logjam and help technology companies create a new wave of devices that will power tomorrow’s extraordinary innovations.”

JETCOOL introduced their cooling products at this year’s International Microwave Symposium (IMS) in Boston. IMS is “the world’s largest gathering of radio frequency (RF) and microwave professionals, and the most important forum for the latest advances and practices in the field,” according to the IEEE. This year’s event brought over 9400 guests and 600 companies showcasing their latest developments. JETCOOL took home top honors among startups, being named the Next Top Startup by a panel of expert judges that included VCs and technology executives. They also won the audience choice award for the best new technology startup.

The young company also gave technology followers a glimpse into something very exciting. “With our technology, we can build the heat sink into the silicon substrate itself,” said Malouin. “Think about that, the world’s best cooling built into the computer chip so you can’t even tell it’s there.” 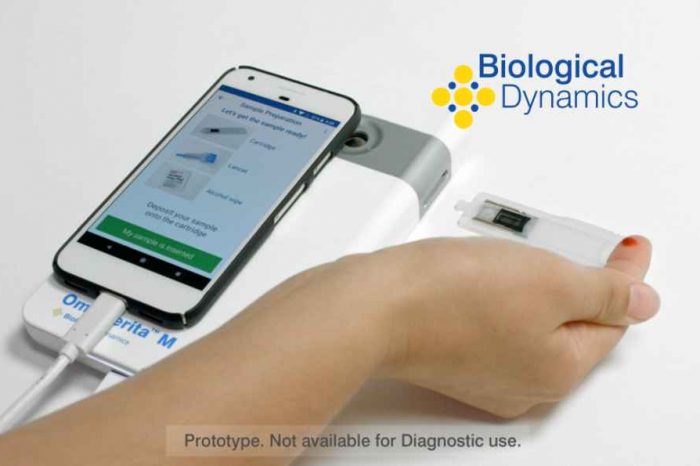 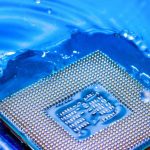