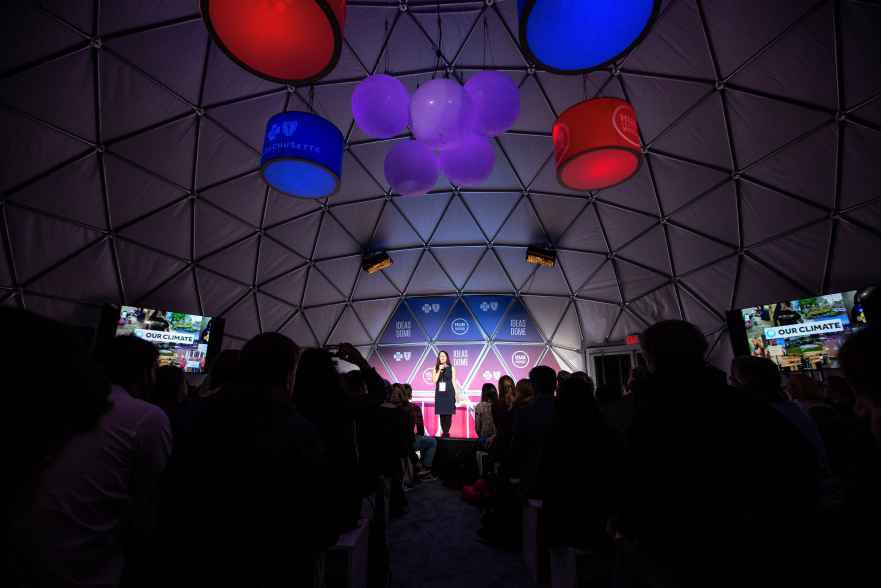 Speakers in 2019 so far include Michael Pollan and Chris Burkard; registration opens on June 27, 2019

HubWeek, a nonprofit civic collaboration that showcases how the future is being built in Boston at the intersection of art, science, and technology, announced their annual festival will take place October 1-3, 2019 in Boston Seaport, marking its first year in the vibrant waterfront district. Early bird tickets will go on sale June 27, 2019 and can be purchased here. Since HubWeek launched in 2014, the festival has had a major impact on the city of Boston, collaborating with over 730 organizations from Boston and beyond, including 400+ startups, 71 artists and 56 nonprofits.

In its fifth year, HubWeek is forging new paths by moving to Boston’s most innovative neighborhood, the Seaport, to enhance the overall festival experience. HubWeek, originally an annual 7-day festival, has shifted to year-round programming with monthly events across the city to engage the community. The annual Fall Festival, their signature event, will take place over three days in its new location.

HubWeek’s theme for 2019 centers around the idea of the pursuit — a driving force that can be found in all changemakers striving to change the conversation and disrupt the status quo. The program is designed to engage and inspire curious minds with four tracks that reflect the world we live in — the pursuit of change, the unknown, connection and inspiration — with the hope that learnings will lead to action. Confirmed speakers to date include:

“HubWeek works in Boston because we have excellence and strong communities around art, science, and technology, as well as a legacy culture of collaboration and problem solving,” said Linda Pizzuti Henry, co-founder of HubWeek. “We want to spark the imagination of all people — not just Bostonians — to figure out what’s possible while working toward changing what is considered impossible.”

“For the last four HubWeek Festivals, Government Center has been home, but this year we are thrilled to tap into Boston’s rapidly-developing tech center: the Seaport,” said Brendan Ryan, executive director at HubWeek. “In its fifth year, our programming will be better than ever — further connecting the dots between Boston and the entire globe, and undoubtedly leaving attendees feeling inspired and driven to go out there and create.”

Since HubWeek launched in 2014, the festival has had a major impact on the city of Boston, collaborating with over 730 organizations from Boston and beyond, including 400+ startups, 71 artists and 56 nonprofits. The HubWeek festival has drawn over 100k attendees and has included speakers like Deepak Chopra, Abby Wambach, David Hogg, Alaa Murabit, and Michael Bloomberg.

HubWeek’s new home in the Seaport promises to enhance the HubWeek visitor experience in 2019. Guests can arrive with ease by bike thanks to Seaport’s recent bike safety enhancements, or by the MBTA’s Silver Line (Courthouse Station). Those driving will find multiple parking garages in the neighborhood, including the One Seaport Garage, located directly beneath HubWeek’s events.

“We are proud and humbled that the Seaport is the new home of HubWeek,” said Yanni Tsipis, Senior Vice President, Seaport at WS Development. “It is a festival that celebrates the kind of changemakers found on every street corner in the Seaport — from the startup entrepreneur launching the next big idea, to the skilled tradesperson changing the skyline and public realm of the city, to the forward-thinking small business owner disrupting retail trends as we know them. Most importantly, HubWeek embodies and celebrates our values of community, connection, and inclusivity. We look forward to helping to make the festival a tremendous success,”

About HubWeek: HubWeek is a creativity and innovation festival, and a first-of-its-kind civic collaboration between The Boston Globe, Harvard University, MIT and Massachusetts General Hospital. Since HubWeek launched in 2014, the festival has had a major impact on the city of Boston, collaborating with over 730 organizations from Boston and beyond, including 400+ startups, 71 artists and  56 non-profits. HubWeek’s mission is to convene, celebrate and showcase the most creative and inventive changemakers in art, science and technology making an impact in Greater Boston and across the globe.

About Boston Seaport: Culture, industry and community converge making Boston’s Seaport district a dynamic and vibrant area that is quickly emerging as one of the most exciting neighborhoods and destinations in the country. Seaport is currently Boston’s single largest development project. WS Development is transforming 23 acres of waterfront land with a carefully selected mix of residential, hotel, office, retail, entertainment, civic and cultural uses, and public open space across the district. Combining the best of historic and modern-day Boston, Seaport is rapidly becoming a national destination for fashion, culture, arts, dining and entertainment, and technology and life sciences, expanding Boston’s position as one of the top cities in the world. For more information visit www.bostonseaport.xyz, follow Boston Seaport on Facebook, and @SeaportBos on Instagram and Twitter.

About WS Development: WS Development is a Massachusetts-based property developer dedicated to the creation of places where people want to be.  With more than 20 million square feet of existing space and an additional five million square feet under development, it is one of the largest privately-owned development firms in the country. In business since 1990, WS is a vertically-integrated company that develops, owns, operates, and leases over 90 properties, including urban buildings, lifestyle centers, power centers, community centers, and mixed-use developments. Its goal is to be a contributing member of each community it serves. For more information, visit www.wsdevelopment.com, call 617.232.8900 or follow WS Development on LinkedIn. 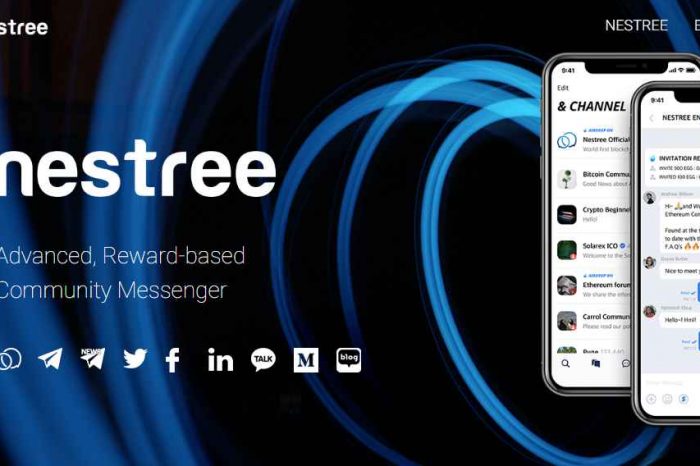 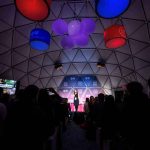