Just three days ago, we wrote about Bitcoin when the world’s most popular cryptocurrency skyrocket to $11,000. Even though Bitcoin is know for its price volatility, the sudden loss of $1000 in 20 minutes is a new milestone for largest cryptocurrency. After about two weeks of gain, Bitcoin took a nose dive Thursday falling nearly $1,000 in a 20-minute period according to data from Coinbase Pro. Bitcoin has shed over $80 billion of its market value in just 24 hours.

The world’s largest and most popular cryptocurrency by market cap dropped from $11,700 at 16:05 UTC to $10,800 by 17:44 UTC. In just two days, Bitcoin swung from its peak of $13, 280 to $10,864 as of the time of writing. Now imagine US dollars losing 10 percent of its value within 20 minutes The price fluctuation is one of the challenges Bitcoin has to solve before it gains mainstream adoption. The latest slump coincided with massive losses in the price of the overall cryptocurrency market, with the majority of the top 100 cryptocurrencies by market cap seeing their prices fall as well.

This is the second day in a row that bitcoin’s price has slumped, after the frenzy which coincided yesterday with Coinbase’s brief outage. At the time, bitcoin’s price fell more than $1,700 in 15 minutes. 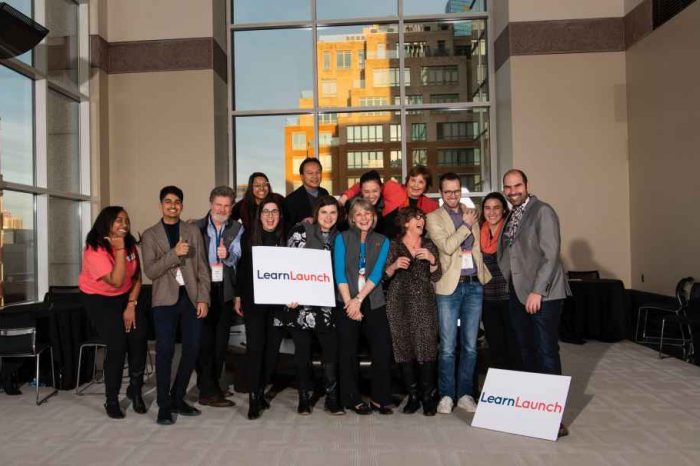