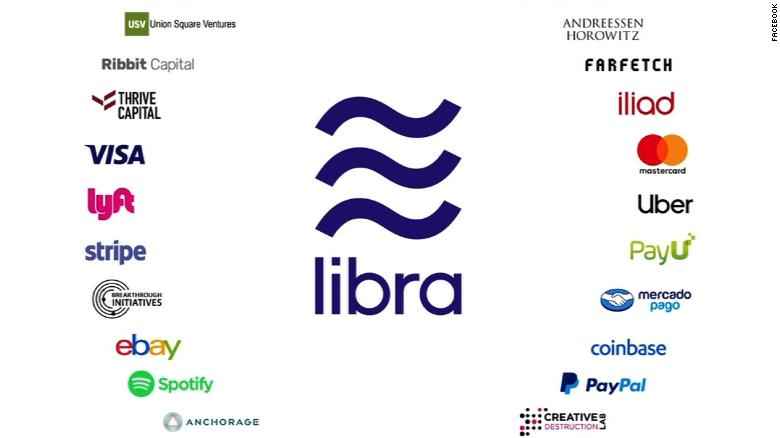 Good morning! Below are some of the top tech startup news for today, Wednesday, June 19, 2019.

Facebook’s cryptocurrency is already facing political pushback in Europe and the US. Hours after Facebook announced its the launch of its new cryptocurrency, Libra, politicians and regulars in the US and Europe poured cold water on the project. French Finance Minister Bruno Le Maire says it’s “out of the question” that Libra becomes a “sovereign currency.”
Bank of England Governor Mark Carney says the currency will be “subject to the highest standards of regulations.” Experts see Facebook’s foray into crypto as a promising sign for the industry. But regulation could be a potential stumbling block for the venture. However, Facebook said the social giant is well aware of the huddles and regulations. “We look forward to responding to policy makers’ questions as this process moves forward,” Facebook spokesperson said.

Uber teams with healthtech startup Grand Rounds to give big-company employees free rides to the doctor. Uber’s ambition to move beyond ride sharing is becoming clearer as the company moves more deeply into the health sector. The ride-hailing company announced today that it’s working with Grand Rounds, a venture-backed healthtech startup that works with employers to provide guidance on employees’ medical needs. That includes things like finding the right doctor or getting a second opinion for a complex diagnosis. The partnership will enable Uber to strike deals so employers and health plans will cover the cost of a trip to a doctor’s office.

Glasswing Ventures launches acceleration platform for its frontier tech startups. Glasswing Ventures, an early-stage venture capital firm investing in the next generation of intelligent enterprise and frontier tech startups, today unveiled its end-to-end Platform designed to accelerate enterprising startups and help their founders with launching their companies, assembling powerhouse teams, acquiring customers, and scaling these ventures to their full potential. Founded in 2016 Rick Grinnell and Rudina Seseri, Glasswing Ventures is dedicated to investing in the next generation of AI and frontier technology startups that enable the rise of the intelligent enterprise.

data.world acquires Capsenta to boost knowledge graph and data virtualization capabilities. data.world has acquired Capsenta, an Austin, Texas-based analytics startup, to enable businesses to securely access, view, and work with on-premises databases in the cloud. Capsenta’s patented knowledge graph virtualization and modeling technologies create online, business-friendly views of complex data. Teams can now access a single, aligned view of cloud and on-premises data so more of the organization can understand and immediately use it to power better decisions. Incubated out of the University of Texas at Austin and founded in 2012 by Daniel Miranker and Juan Sequeda, Capsenta increases the value of companies’ data by enriching it to become a knowledge graph (semantics).

GuestReady raises additional $6 million in Series A funding to accelerate growth. GuestReady, a London, UK-based short-term rental management company, has raised an additional USD$6M in Series A funding to further invest in product development and to accelerate growth across Europe and Asia. The round, which brought total funds raised to approx. US$10M, was co-led by Abramovich-backed Impulse VC, and Dubai-based VentureSouq, with participation from Boost Heroes, Aria Group, 808 Tech Ventures and new investors Dr. Cornelius (Conny) Boersch and the European Investment Fund (EIF). 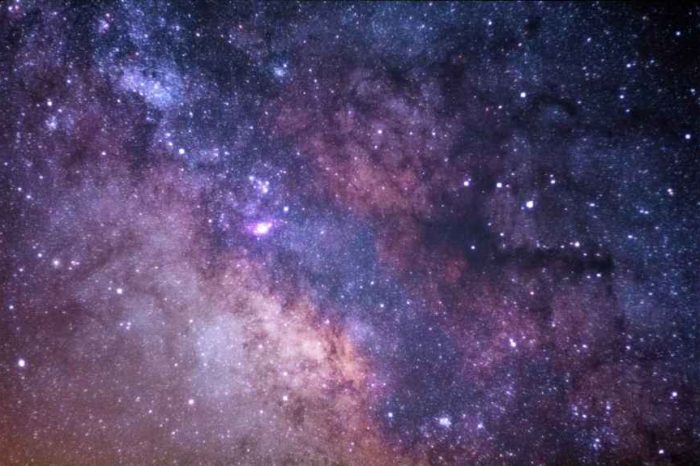 data.world acquires Capsenta to bring the power of knowledge graphs to companies with on-prem data 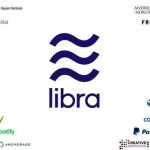