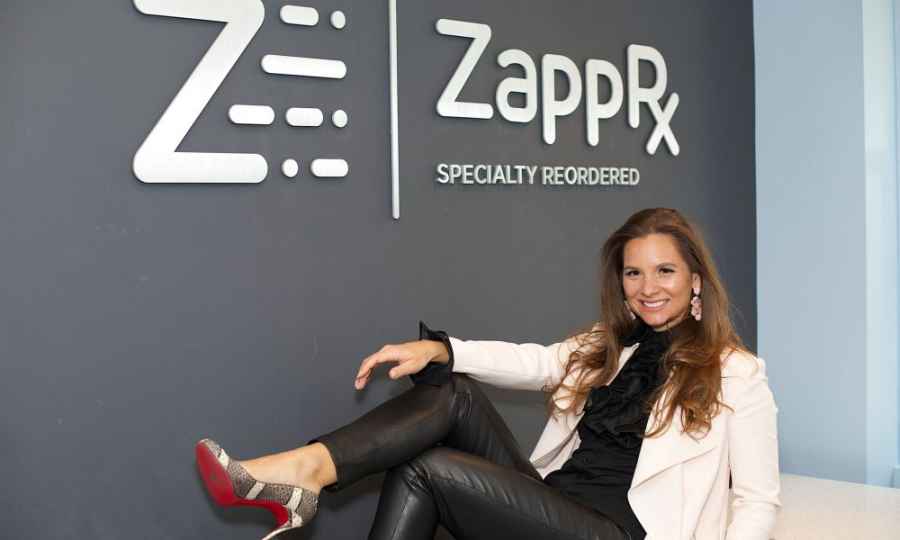 Allscripts buys prescription drug startup ZappRx. Medical software company Allscripts has bought ZappRx, a digital health startup company that is modernizing and simplifying the way specialty drugs are ordered, according to report from CNBC citing two people familiar with the deal. The announcement follows Amazon’s acquisition of PillPack, another prescription startup we wrote about back in June 2018. Founded in 2012 by Zoe Barry, ZappRx specializes in helping people access the class of so-called specialty medicines, which includes expensive and high-complex or high-cost interventions. ZappRx has raised a total of $41M in funding over 4 rounds. Backers include Qiming Venture Partners, GV, Alphabet’s early-stage venture arm, and SR One and others.

Gympass announces new funding from SoftBank Vision Fund and SoftBank Latin America Fund to double down on getting corporate employees active. Gympass, the world’s largest corporate fitness platform, today announced that it has raised $300 million led by SoftBank Vision Fund and SoftBank Latin America Fund and joined by existing investors General Atlantic, Atomico, and Valor Capital. Founded in Brazil in 2012, Gympass allows employers to provide employees with monthly passes that can be redeemed for gym access and various fitness classes. It currently has more than 2,000 clients, and offers access to nearly 47,000 gyms and studios in 14 countries, according to the announcement.

CreatorIQ raises $12 million in Series B funding. CreatorIQ, a Los Angeles, CA-based enterprise creator cloud company, has raised $12m in Series B funding to accelerate the growth of its Enterprise Creator Cloud. The round was led by TVC Capital, with participation from Affinity Group, a firm founded in partnership with TPG Growth and Evolution Media, and Unilever Ventures. Founded in 2014 by Igor Vaks, CreatorIQ helps enterprises run influencer marketing campaigns at scale. CreatorIQ is used by companies including Airbnb, CVS, Dell, Disney, Mattel, Ralph Lauren, Salesforce, Tiffany&Co.

Facebook get backers for its new cryptocurrency, Libra. Social media giant Facebook has attracted more than a dozen companies for its soon-to-be launched cryptocurrency called Libra, according to a report from Wall Street Journal citing people familiar with the deal. The backers include Visa, Mastercard, PayPal, and Uber. Facebook plans to unveil the new cryptocurrency next week and launch next year. “The financial and e-commerce companies, venture capitalists and telecommunications firms will invest around $10 million each in a consortium that will govern the digital coin, called Libra,” the report said.

Insurtech startup SURE secures additional $12.5 million in Series B to make it possible for anyone to purchase on-demand insurance with a smartphone. SURE, an insurtech startup and the developer of the world’s first on-demand insurance app powered by artificial intelligence, announced today it has raised additional $12.5 million in a Series B funding. The round was led by W. R. Berkley Corporation, an insurance holding company that is among the largest specialty commercial writers in the United States and operates worldwide in the property casualty insurance business. The round brings the total funding to date to more than $23.1 million.

Healthtech startup Zava raises $32m in Series A funding to roll out its healthcare platform across Europe. Zava, a the digital healthcare provider that connects patients with a doctor in minutes online, has raised $32 million in Series A investment to further accelerate its growth including building out its world class team in order to expand its medical offering and reach its ambition of becoming the world’s leading digital healthcare provider. The round, which comes ahead of its launch into statutory healthcare systems in Germany, UK and France, was led by growth equity firm HPE Growth. 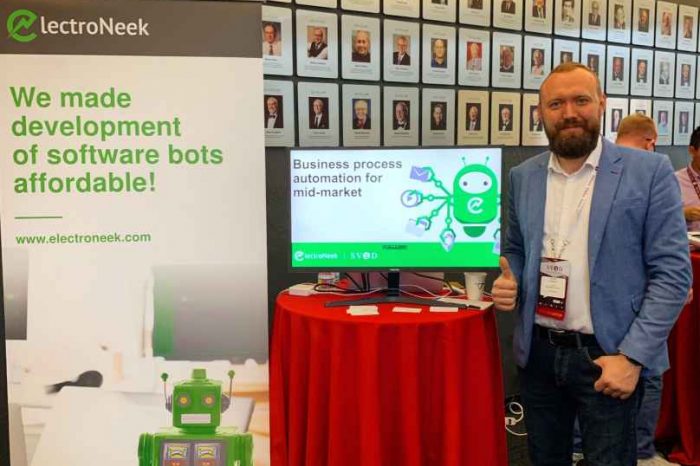 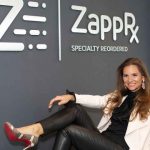