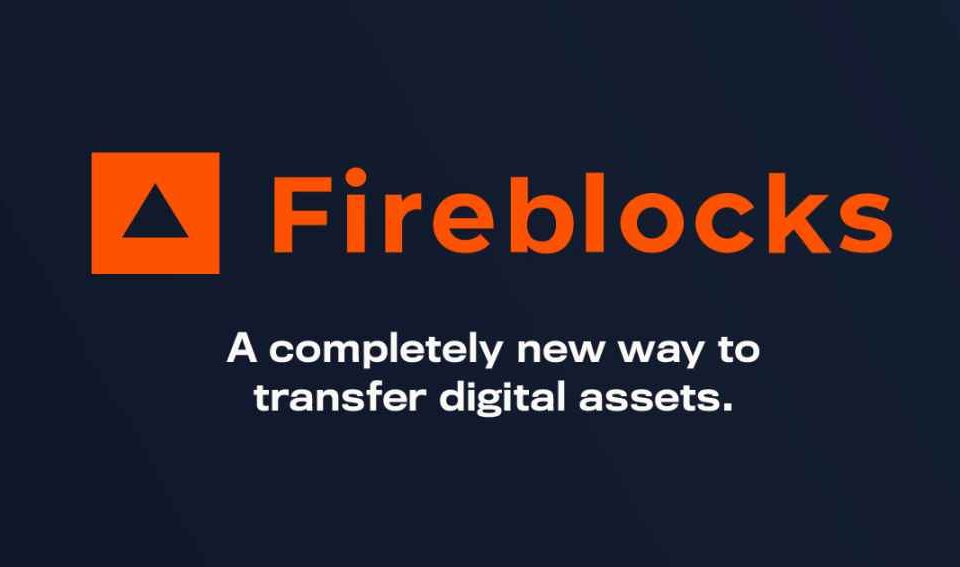 With the rise in digital asset theft, organizations are scrambling to be one step ahead of hackers and bad actors. More than $3B in digital assets were stolen by hackers over the last 18 months due to private key theft, spoofing, and compromised credentials. Recently, Binance, the largest cryptocurrency exchange in the world lost $40MM in bitcoin due to an insecure hot wallet and compromised API credentials

Fireblocks is a blockchain security service provider and an enterprise platform for securing digital assets in transit.  Today Fireblocks announced its launch out of stealth mode with $16 million in Series A funding from Cyberstarts, Tenaya Capital, Eight Roads (the proprietary investment arm of Fidelity International), Swisscom Ventures and MState.

“While Blockchain based assets by themselves are cryptographically secure, moving digital assets is a nightmare. After interviewing over 100 institutional customers, including hedge funds, broker-dealers, exchanges, and banks, we concluded that the current process is slow and highly susceptible to cyber attacks and human errors,” said Michael Shaulov, CEO and Co-Founder of Fireblocks. “We built a platform that secures the process and simplifies the movement of funds into one or two steps.”

Joined by top security engineers from Symantec, Trusteer, IBM security and leading cryptography advisor, Prof. Ran Canetti, Fireblocks is introducing the first patent-pending Secure Transfer Environment that works with a Hot Vault system. Together, it enables digital assets to be easily transitioned from any storage solution to be primed for immediate settlement and transfer on the blockchain.

“Sitting as part of the broader Fidelity group, we realize that cybersecurity is crucial in the adoption of blockchain and digital assets,” said Davor Hebel, Partner, Head of Eight Roads Ventures Europe. “We are excited to support the Fireblocks team as it develops a cutting edge technology that will help propel digital assets trading to the next level of evolution, enabling huge improvements in operational efficiencies, security, and trust.”

“Securing Blockchain based assets is one of the key challenges in modern Cybersecurity warfare, and it requires heterogeneous expertise in mathematics, system level programming and years of hands-on Cybersecurity experience,” said Gili Raanan, Partner at Cyberstarts and Sequoia Capital. “The Cyberstarts team is thrilled to partner with Michael, Idan & Pavel, who amazed us with their technology breakthrough to eliminate risk from digital assets management.” 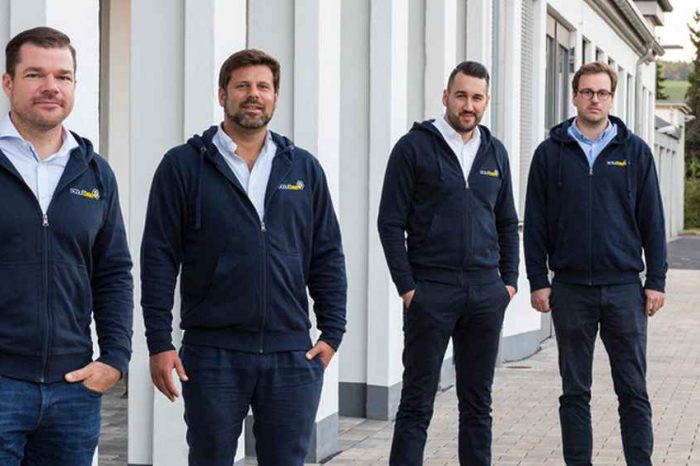 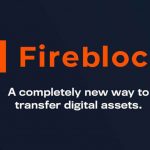