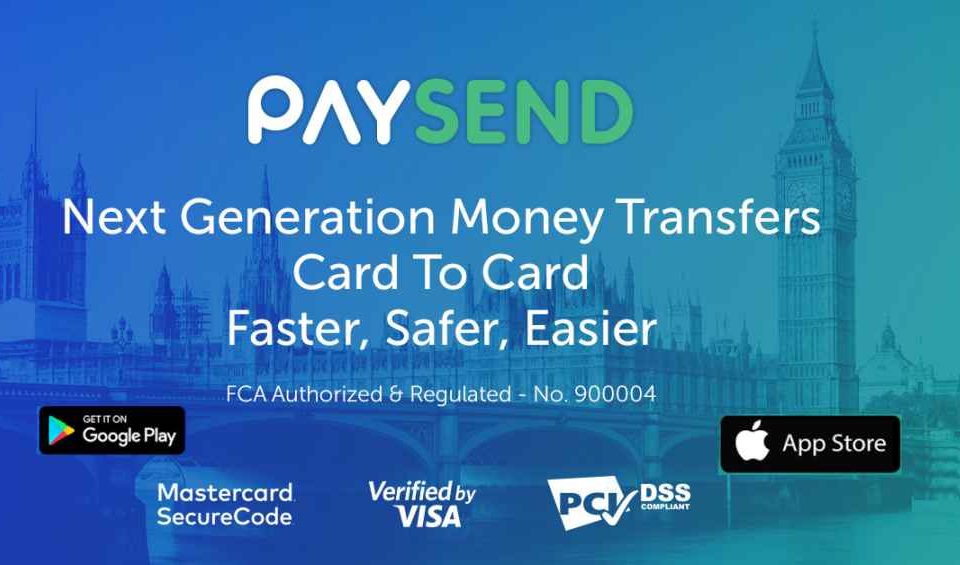 Paysend, a financial technology platform startup that solves the universal problem to securely enable any bank card (Visa or MasterCard) to send and receive money worldwide, has raised $5.33 million (of £4.2 million) in its first crowdfunding campaign on Seedrs.com. The campaign was a huge success, hitting 100% of the target in less than 72 hours. Paysend, which has offices in Fife (Scotland) and London, officially started on Thursday 6 June as a private launch for pre-registered customers, the company has already managed to secure the amount of £4.2M needed for its global expansion and innovation plans.

Founded in 2015 by Abdul Abdulkerimov, the London, England-based PaySend is a financial technology platform that solves the universal problem to securely enable any bank card (Visa or MasterCard) to send and receive money worldwide. It is a next generation money transfer platform allowing its users to send funds from card to card from 40 to over 60 countries. PaySend is a trading name of PaySend plc, registered in Scotland, United Kingdom. Company number 376020.

Investors who have already joined the campaign will gain exclusive access to privileged company information and benefits, as well as a special charge free investor card.

The round was led by prominent VC’s Plug & Play, Digital Space Ventures and Marcorp Fintech. These leading institutional investors have already backed Paypal, Revolut, N26 and Tandem in previous funding rounds. Paysend’s CEO Ronald Millar joined the discussion on the campaign’s page, providing information and answering questions from the investors in real time.

Paysend is already operating in more than 70 countries and is planning further international expansion through partnerships with financial institutions around the world. This requires expansion capital and marketing investment, for which the fundraising will be utilised.

Another part of the funding will also be used for the global launch of Paysend’s latest product innovation: the Paysend Global Account, which will officially launch to the general public by July 2019. A Global current account with a multi-currency wallet that will allow customers to pay in local currency wherever they are, avoiding extra charges and complexity therefore truly building money for the future. 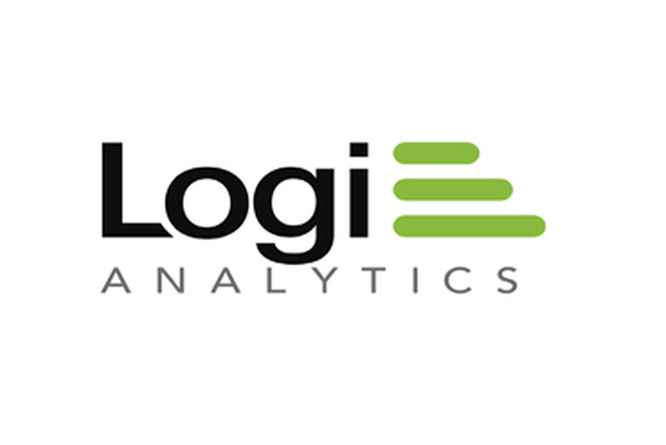 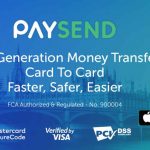