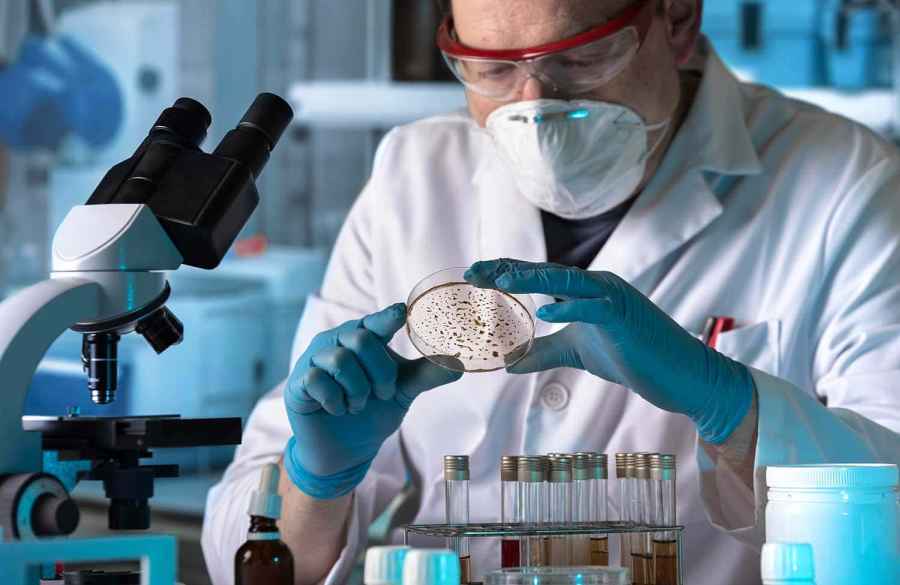 Artizan Biosciences, a biotech startup focused on addressing inflammatory diseases involving the human intestinal microbiota, has completed Series A funding, bringing total raised to date to $12MM to support proprietary platform that enables identification of disease-driving bacteria and development of therapies for inflammatory diseases. The company is leveraging its proprietary IgA-SEQ technology platform to identify the putative disease-driving bacteria in Inflammatory Bowel Disease (IBD) from the intestinal microbiota in humans with the goal of developing new and potentially curative treatments.

Backers include Hatteras Venture Partners, Malin Investments, Johnson & Johnson Innovation – JJDC, Inc. (JJDC), Osage University Partners and Elm Street Ventures. The new capital infusion provides Artizan with the financial resources to advance its preclinical research and the idenfication of additional disease targets. In addition, Artizan has entered into a collaboration agreement with Brii Biosciences (Brii Bio), a company committed to serving patients’ needs and improving public health in China, to develop and commercialize in China up to three programs in the Artizan portfolio upon achievement of clinical proof of concept. Through this agreement, Brii Bio has joined Artizan’s investor syndicate.

Founded by renowned immunologists Richard Flavell, PhD, Noah Palm, PhD and Marcel R. de Zoete, PhD, to address inflammatory diseases involving the human intestinal microbiota. Artizan is leveraging its proprietary IgA-SEQ™ technology platform to distinguish disease-driving bacteria from the intestinal microbiota with the goal of developing new and potentially curative treatments. Artizan’s lead program is focused on Inflammatory Bowel Disease (IBD), a group of inflammatory conditions of the small intestine and colon including Ulcerative Colitis and Crohn’s Disease. The company has a therapeutic strategy to target specific pathogens as treatment for IBD and potentially for a variety of microbiota-driven diseases such as obesity, metabolic syndrome, autoimmune disease and a variety of skin, lung, liver and central nervous system diseases.

“We have made excellent progress identifying bacteria in the gut that predispose people to disease, and in our understanding of what those bacteria do to cause disease. This research is informing our development of potential therapies that neutralize or eliminate the pathogen, with an initial focus on IBD,” said James Rosen, President and Chief Executive Officer of Artizan Biosciences. “With recent additions of both staff and financial capital, we have moved to a 3,700 square-foot germ-free and gnotobiotic-enabled laboratory in Science Park, allowing us to accelerate our novel research efforts while remaining in close proximity to the company’s beginnings at Yale University. We intend to maintain this momentum to reach our goal of being in the clinic approximately two years from now.”

In conjunction with the funding, Artizan also announced the appointment of Paul Miller, PhD, as Chief Scientific Officer. Dr. Miller has spent nearly 30 years in the biopharmaceutical industry in various technical and leadership roles. Most recently, he served as chief scientific officer of Synlogic. Previously, at AstraZeneca, Dr. Miller served as the vice president of infection biology, where he was responsible for the early discovery portfolio and strategy while leading several external collaborations. He led discovery teams at Pfizer that produced eight drug development candidates and provided critical research support for several successful marketed antibiotics, including Zithromax and Zyvox. A microbial geneticist by training, Dr. Miller received his PhD in microbiology and immunology from the Albany Medical College and conducted post-doctoral studies at the National Institutes of Health. He has also served as a member of the Institute of Medicine’s Forum on Microbial Threats.

“It’s an exciting time to join Artizan’s efforts to address the unmet treatment need in IBD, a disease that affects more than 1.6 million Americans,” said Dr. Miller. “The company is creating a revolutionary understanding of the causes of disease and subsequently redefining potential treatment categories.” 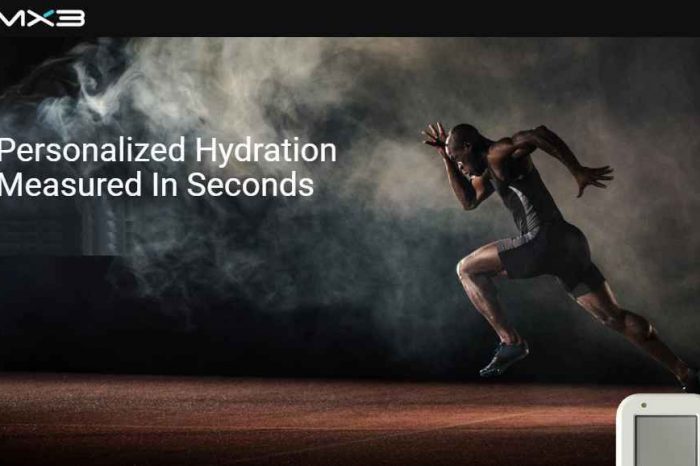 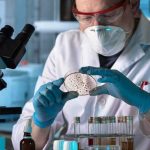