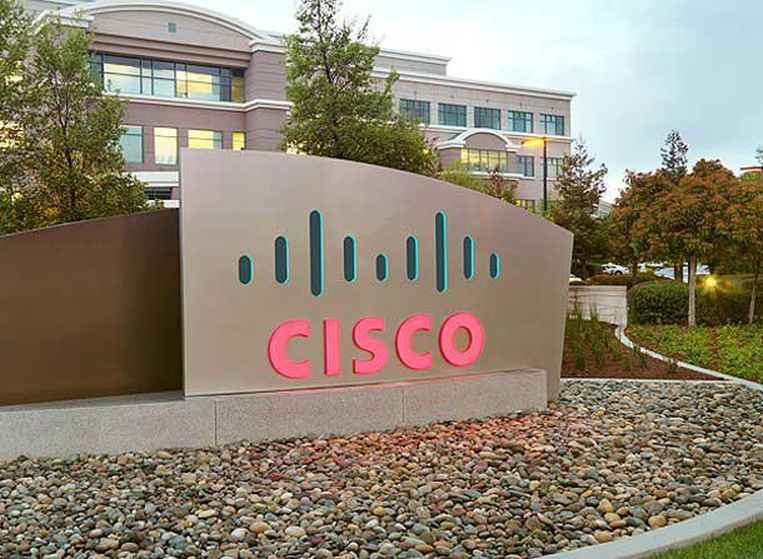 Good morning! Below are some of the top tech startup news for today, Friday, June 7, 2019.

Cisco is acquiring France-based industrial IoT technology Sentryo. Cisco announced today its acquiring Sentryo, a French startup that provides device visibility and security solutions for industrial control system (ICS) networks. The total amount of the deal was not disclosed. The acquisition, which is expected to close before the end of Cisco’s Q1 Fiscal Year 2020 (October 26, 2019), is  pending all customary closing conditions and regulatory approvals. Co-founded by Thierry Rouquet, CEO, and Laurent Hausermann, COO, Sentryo provides an industrial IoT/OT technology solution allows companies in the energy, manufacturing, oil and gas and transportation sectors to ensure the resilience of their industrial networks and protect against cyber security attacks.

YFood Labs raises €4.2 milling in Series A funding for Europe expansion. YFood Labs, a Munich, Germany-based smart food startup, raised €4.2m in Series A funding  to continue to expand operations and its business reach in Germany, Austria, and Switzerland. The round was led by Five Seasons Ventures, with participation from New Ground Ventures and current backers. Founded in 2017 by Noël Bollmann (25) and Benjamin Kremer (28), YFood Labs has developed a meal drink that works as an aalternative to junk food for busy people. According to the company, over 2 million bottles were sold to thousands of people in over 25 countries, both online and through over 6,000 physical points of sale.

TrueLayer Raises $35M in Series C funding for expansion. TrueLayer, a London, England-based provider of simple banking APIs, has raised $35 million in Series C funding to expand its network in Europe and globally. The round, which brings the total funding raised to date to $47 million, was led by Tencent and Temasek, with participation from Northzone and Anthemis. Founded in 2016 by Francesco Simoneschi and Luca Martinetti, TrueLayer provides a platform to build financial apps that connect to bank data, verify accounts, and access transactions in real time. TrueLayer builds universal APIs that allow companies to capitalize on new Open Banking initiatives in the UK, and the broader, European wide PSD2 rules by securely and efficiently accessing their customers’ bank accounts to share financial data, make payments and validate their identity. 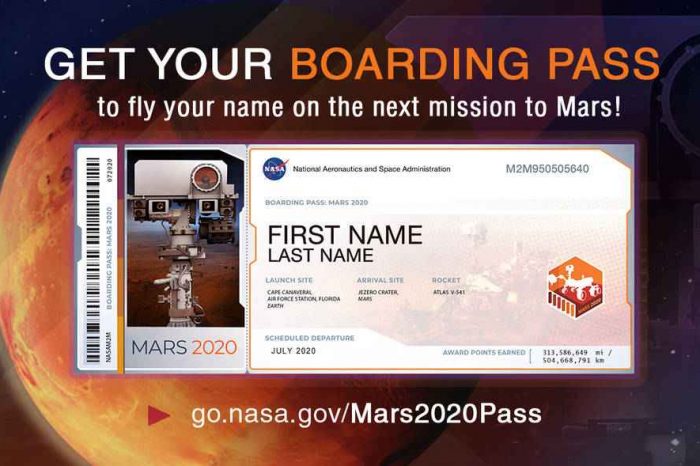 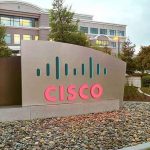