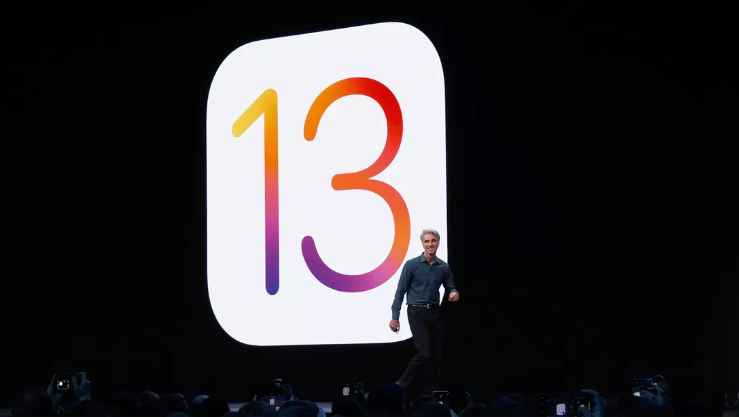 Good morning! Below are some of the top tech startup news for today, Tuesday, June 4, 2019.

Apple announces iOS 13, new OS for iPad and a slew of features for Apple Maps. Yesterday, Apple made a series of announcements during its Apple’s Worldwide Developers Conference held at the San Jose Convention Center. Notable among them are: iOS 13, upgraded operating systems for iPhone, Apple Watch, and Mac, a brand new one for iPad, and the new Mac Pro and Pro Display XDR. The biggest change to iOS 13 this time is that it doesn’t directly power the iPad. Instead, Apple split off a new OS just for tablets called iPad OS. The new iPad OS is based on iOS for iPhone. With iOS 13 comes the brand new makeover for Apple Maps, a Google Maps competitor. The Apple Maps  is getting updated features and a more detailed appearance. The new iOS 13 brings detailed street view imagery to Apple Maps. The new OS and features are expected to hit stores this fall.

PayPal invests $11.2 million in Swedish fintech startup Tink. PayPal has made a $11.2 million (10 million euros) strategic investment in Swedish Open Banking platform Tink, a fintech startup that enables banks and financial technology startups to access financial data more easily, the companies said on Tuesday. Tink’s technology has been integrated by leading European players including NatWest, ABN Amro, BNP Paribas Fortis and Klarna. Founded in 2012 by Daniel Kjellén and Fredrik Hedberg, Tink is a cloud-based platform that provides the infrastructure and data products that are enabling the future of financial services.

Boeing invests in commercial UAS services provider startup Robotic Skies. Boeing announced its investment in Robotic Skies, a tech startup that connects manufacturers and operators of commercial unmanned aircraft systems (UAS) with a global network of more than 170 civil aviation authority-certified repair stations across more than 40 countries, providing MRO and support services for commercial UAS. The total amount of the deal was not disclosed. Founded in 2014, Robotic Skies is the only global network of certified UAS maintenance centers. It offers comprehensive turnkey field service programs designed to keep UAS flying safely, efficiently and affordably around the world.

Flash, the e-scooter startup founded by Delivery Hero founder, rebrands as “Circ.” Berlin-based Flash, an e-scooter founded by Lukasz Gadowski, the co-founder of Delivery Hero, together with Uber and McKinsey alumni, announced it is re-branding to Circ. In a message posted on its website titled: “Flash will become Circ,” the startup said: “Flash is a great name but does not reflect how seriously we take this responsibility. That is why we are changing.”  In addition to the name change, the startup also revealed that the e-scooter rental service has clocked up 1 million rides in just 4.5 months since launch. Flash was founded in 2018 to develop additional vehicles for short distances, the so-called micro-mobility.

Google to rank new pages based on mobile website versions. Starting July 1, 2019, Google will be giving priority to what the company called “mobile-first indexing.” The new ranking method will be enabled by default for all new websites (new to the web or previously unknown to Google Search). Google made the announcement in a blog post saying it will use the mobile version of the content for indexing and ranking. “Historically, the index primarily used the desktop version of a page’s content when evaluating the relevance of a page to a user’s query. Since the majority of users now access Google Search with a mobile device, Googlebot primarily crawls and indexes pages with the smartphone agent going forward,” the company said. In addition, Google also provides best practices and actions website owners may take to comply with the new site ranking method.

Fitness startup Mirror closes $36 million in new funding round at approx. $300 million valuation. Mirror, a New York-based startup that provides connected fitness system that streams live and on-demand classes to users in-home via a sleek responsive display, has closed $36 million at around $300 million valuation. The fitness startup sells $1,495 full-length mirrors that double as interactive home gyms. It is the first company to offer the world’s first nearly invisible, interactive home gym featuring live and on-demand fitness classes in a variety of workout genres. The company has previously raised a total of $38 million from Spark Capital, First Round Capital, Lerer Hippeau, BoxGroup and more.

Almost a third of teenagers sleep with their phones, survey finds. Generation X have no need for teddy bears. They chose instead, to sleep with their phones. According to a new survey by the nonprofit Common Sense Media, 68 percent of teenagers reported that they keep their mobile devices within reach at night.  Nearly a third (29 percent) of teens sleep with smartphones, cellphones or tablets in their beds. The finding is even worse for parents. 74 percent of parents are even more likely to have mobile devices within reach at night. But just 12 percent of parents said they kept them in bed. This may be a boon for tech startup developing apps for younger market segment. 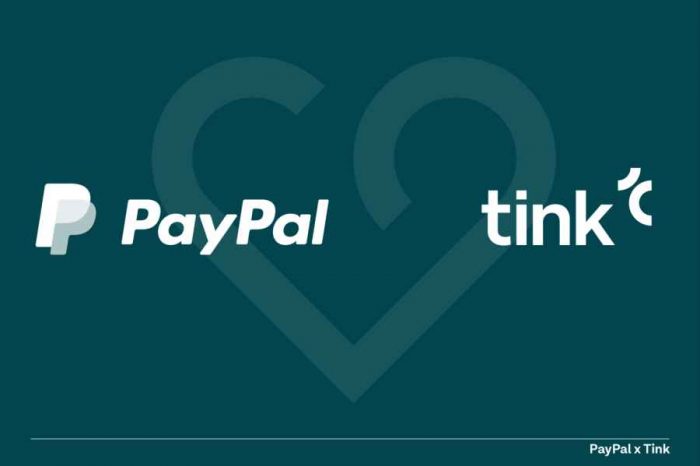 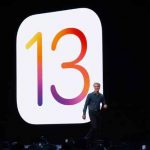