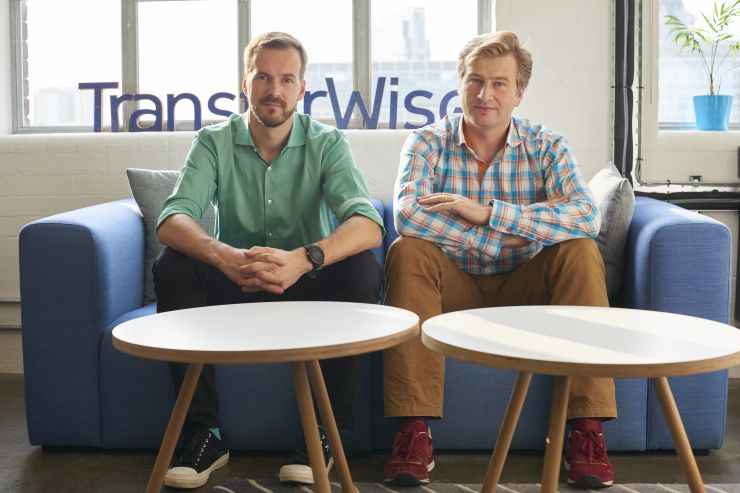 Below are some of the top tech startup news stories for Wednesday, May 22.

TransferWise is now the most valuable fintech startup in Europe, with a $3.5 billion valuation. TransferWise, a money transfer service allowing private individuals and businesses to send money abroad without hidden charges, is now the most valuable fintech startup in Europe, surpassing British digital lender OakNorth which was last valued at $2.8 billion. TransferWise was founded in London in March 2010 by Taavet Hinrikus and Kristo Kaarmann. TransferWise is one of the few profitable startups with a recorded a net profit of $7.9 million in 2018, while annual revenue almost doubled to £117 million. TransferWise has raised a total of $772.7M in funding over 10 rounds. Their latest funding was raised on May 21, 2019 from a Secondary Market round at a valuation of $3.5 billion.

Video game developer Pixowl raises $2.5 million for the Sandbox blockchain gaming platform. Animoca Brands, the parent company of Video game developer Pixowl, has raised $2.5 million for the upcoming blockchain-based iteration of its popular game, The Sandbox. The franchise already has over one million daily active uses (mostly in South Korea), and this expansion is expected to bring even more players. Pixowl is the developer of games such as Garfield: Survival of the Fattest and Goosebumps HorrorTown. announced it closed a $2.5 million USD investment round. Animoca Brands said the game developers are integrating support for Klaytn, the blockchain platform developed by Kakao, to support KakaoTalk’s 220+ million users. KakaoTalk is the most popular messaging app in South Korea, with over 90 percent market penetration and nearly 50 million monthly active users.

CNEX, a microchip startup company backed by Microsoft and Dell accused Huawei executive accused of stealing its trade secrets. A top executive at Huawei, one of the Chinese tech companies blacklisted by the U.S. government, has been accused of stealing trade secrets from CNEX Labs. The allegation, which was filed in a Texas suit, is set to go to trial June 3. Huawei has countered with its own suit filed earlier this month, alleging CNEX was the company trying to steal trade secrets. CNEX Labs claims a top Huawei executive was part of a conspiracy to steal its SSD computer storage technology with help from China’s Xiamen University. CNEX is a privately held start-up company founded in 2013 by semiconductor industry veterans in Silicon Valley. The startup is funded by venture capital and strategic investments from Fortune 500 companies in storage and networking, including Microsoft and Dell.

Solugen Inc. secures $32 million in Series B funding. Solugen Inc., an emerging specialty chemicals manufacturer and world’s first and only producer of bio-based peroxide solutions, today announced the closing of $32 million in Series B funding to decarbonize the chemicals industry with bio-based technologies. The round was led by Founders Fund with key participation from other venture capital investors such as Y Combinator, Refactor Capital, Fifty Years and KdT Ventures. The capital raise comes on the heels of the company securing $13.5 million in October 2018 and will be used to continue fueling Solugen’s rapid growth as it seeks to decarbonize the chemicals industry with its bio-based technologies. Founded in 2016, Solugen produces bio-based solutions that are fundamentally changing the chemicals industry.

Sweden’s music sampling startup Tracklib raises $1.7 million from Sony and WndrCo. Stockholm-based Tracklib, the world’s first record store with songs for sampling, has raised $1.7 million to act on its ambitious plan to expand its user base and recording catalog. The round was joined by Sony Innovation Fund; WndrCo; and Jörg Mohaupt, a private, early-stage investor who has invested in several other music companies including Discogs and Amuse. The funding round is in preparation for a Series A funding later this year. To date Tracklib has raised $4.4M, from early stage equity investors, Vinnova and Almi.

Israeli insurtech tartup VOOM emerges from stealth with $5 million in Series A funding. VOOM, the world’s first on-demand, telematics-based insurance platform for specialized mobility, today announced that it has emerged from stealth and closed a $5M Series A funding round to offer on-demand drone insurance and will widen its services to additional episodic usage mobility platforms including e-scooters and powersports. The round was led by Arbor Ventures with participation from returning investors F2 Capital, Verizon Ventures, and Kaedan Capital, as well as new partner Plug and Play Ventures. The funding brings the total amount raised to $7 million. 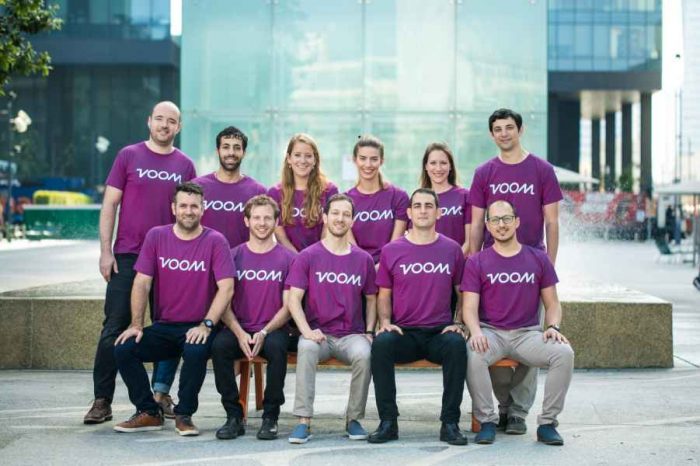 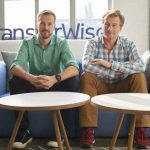