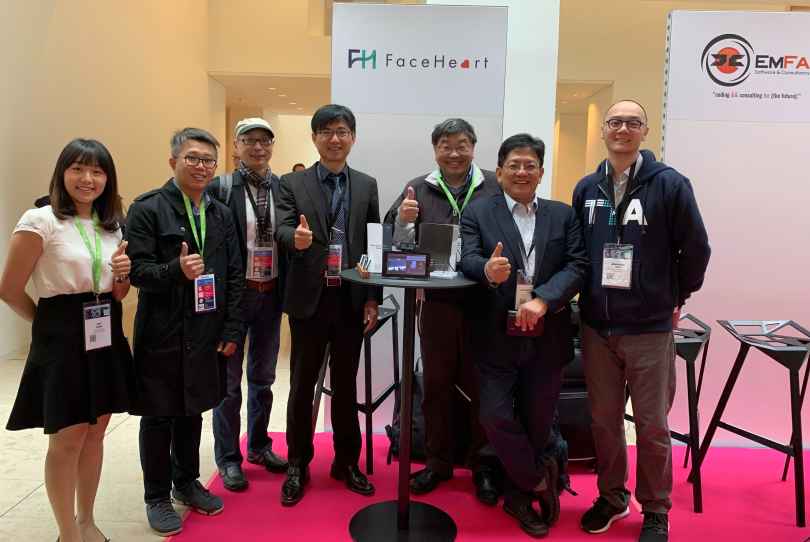 A group of Taiwan startups has raised 4.5 million Euro from Swiss company, Becare, and French company, Janssen (a Johnson & Johnson subsidiary). The funding and a partnership agreement was the result of strong showing and successful exhibition at the recently concluded Viva Tech 2019 Conference in Paris. The exhibition, which included Taiwan’s Ministry of Science & Technology (MOST)’s Taiwan Tech Arena (TTA) and a group of Taiwan startups, was led by Director-General Chyou-Huey Chiou.

For the first time, MOST’s Taiwan Tech Arena (TTA) brought three of their startup teams to exhibit at ICT Spring, including FaceHeart which received a partnership agreement worth 4.5 million Euro from Swiss smart health company Becare, and Janssen, a Johnson & Johnson subsidiary from France, once again strengthening the deep links between the Taiwan and European markets. ICT Spring 2019, an annual technology convention held by the City of Luxembourg, attracted over 500 startups from over 72 countries, and over 5000 attendees this year.

For the first time, Taiwan’s Ministry of Science & Technology visited ICT Spring 2019 and the City of Luxembourg, creating a gateway for the exchange of startup resources between the two countries in building a global startup ecosystem. The tour also included meetings with Luxembourg’s Ministry of the Economy, the Foreign Trade and Investment Promotion, and many of the city’s key startup and innovation leaders in order for European startups to leverage the deep technology resources in Taiwan & Asia, while also opening the possibilities for Taiwan startups to access Luxembourg’s advantages in finance and ties to the European market.

Founded in 2018, Taiwan Tech Arena (TTA) has attracted international partnerships from French Tech Taiwan, Canadian Technology Macerator (CTA), SOSV’s Mox, Sparklabs, IAPS, and BE Accelerator. Through its extensive network of global mentors, TTA provides its teams with Silicon Valley-ready training and mindsets, preparing them for expansion into the global market.

Besides providing a link between Taiwan startups and the global startup ecosystem, TTA also fosters the development of artificial intelligence, software, and semi-conductor industries. Through TTA’s branding and international marketing, Taiwan startups have the opportunity to be seen by global enterprises and investors, opening the doors to partnerships between Taiwan and other countries, and providing a voice for Taiwan innovation to be heard by the world over. 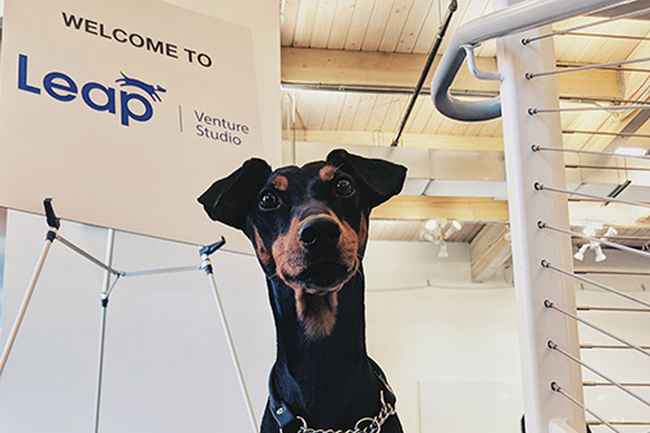 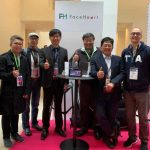