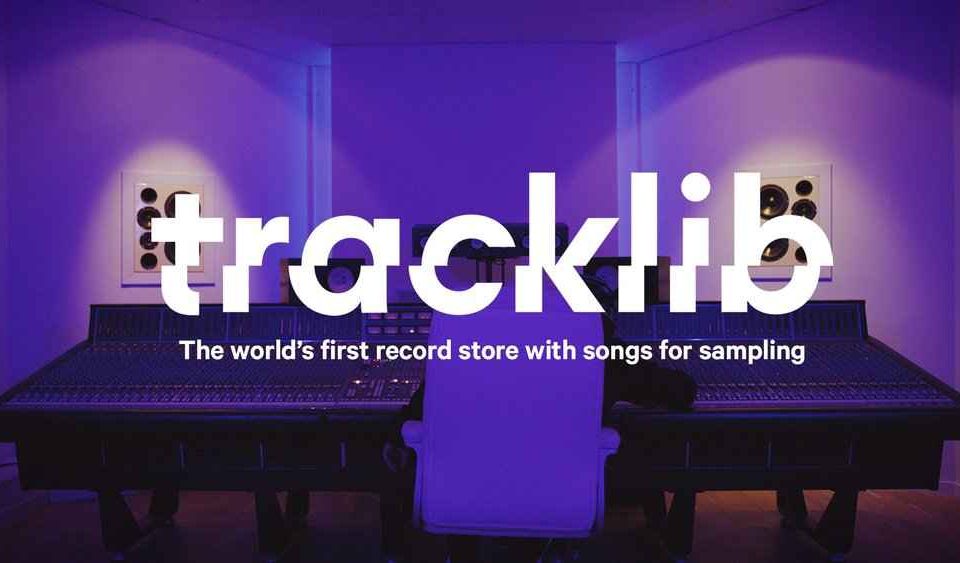 Stockholm-based Tracklib, the world’s first record store with songs for sampling, has raised $1.7 million to act on its ambitious plan to expand its user base and recording catalog. The round was joined by Sony Innovation Fund; WndrCo; and Jörg Mohaupt, a private, early-stage investor who has invested in several other music companies including Discogs and Amuse. The funding round is in preparation for a Series A funding later this year. To date Tracklib has raised $4.4M, from early stage equity investors, Vinnova and Almi.

Tracklib will use this funding to continue expanding the user base and music catalog of its pioneering service – affordable, instant sample licensing – to bring more great music to more music producers and artists. Offering a large and diverse catalog of licensed original recordings, including unique stems and multitracks, the groundbreaking service is already used and supported by some of the world’s most prominent music producers and artists. Hundreds of songs with Tracklib samples have been released, including J.Cole’s latest double-platinum single MIDDLE CHILD and DJ Khaled’s chart-topping HOLY MOUNTAIN.

Launched in April 2018, Tracklib is the world’s first and only music service that enables music creators to discover, sample, and license original recordings. It solves a problem that has been plaguing producers, DJs, artists, and many others since the rise of sampling in hip-hop and dance music over 30 years ago: how to license and pay for legal use in an easy and straightforward way. Tracklib features a library of over 100,000 tracks and growing that users can browse, download, and license for sampling with the click of a button.

“This recent investment demonstrates the belief forward-looking investors have in our solution to one of the most complicated challenges in the music business: how to make sampling accessible, legal and affordable to producers and artists in all stages of their careers,” said Tracklib CEO Pär Almqvist. “We create a new and essential infrastructure in the global music industry, enabling completely new revenues and creative opportunities.”

“We are happy to join Tracklib to support its innovative product and growth plans,” said Gen Tsuchikawa, Chief Investment Officer of Sony Innovation Fund, the venture capital arm of Japan’s Sony Corporation. “Sony Innovation Fund is proud to invest in such early-stage and emerging growth companies to help them develop and scale their technologies.”

Tracklib was founded in 2014 to liberate sampling by creating a music service that makes it possible for the world’s music creators to sample original recordings without looking over their shoulders. Headquartered in Stockholm, Sweden, Tracklib is also represented in New York City, Los Angeles and London. 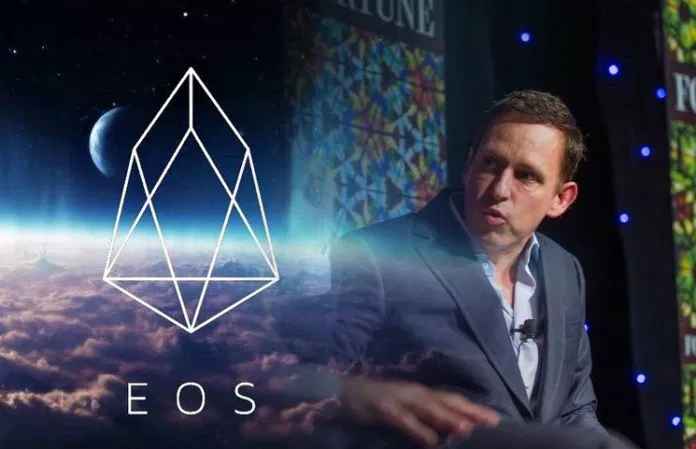 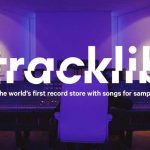