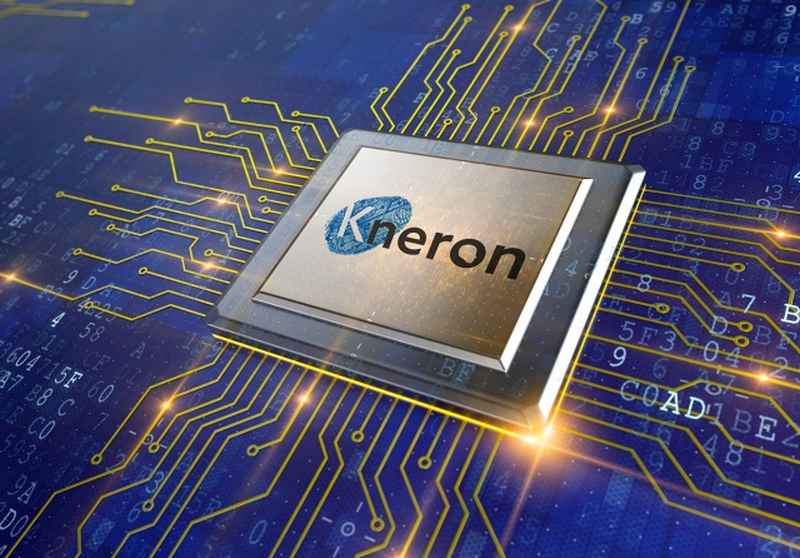 Kneron, an AI chip startup dedicated to the design and development of integrated software and hardware edge AI solutions for the smart home, smart surveillance, smartphones, robots, drones, and IoT devices, is unveiling its ground-breaking 3D artificial intelligence solution and edge AI chip KL520 to bring AI to devices everywhere. The chip was named after its release date of May 20th. The KL520 edge AI chip is a culmination of Kneron’s core technologies, combining proprietary software and hardware designs to create a highly efficient and ultra low-power Neural Processing Unit (NPU). Running AI computations on the end device will help generate real-time insights without relying on the cloud.

Founded in 2015 by Albert Liu, the San Diego, California-based Kneron is a leading provider of edge AI solutions.  Liu graduated from National Cheng Kung University, received his PhD from UCLA, and subsequently worked at Qualcomm, Samsung Electronics and MStar, developing advanced AI systems. Kneron’s investors from the series A round of investments in November 2017 include Alibaba Entrepreneurs Fund, CDIB, Himax Technologies, Inc, Qualcomm, Thundersoft, Sequoia Capital (and sub fund: Cloudatlas), and CYZONE. On May 31, 2018, Kneron announced the completion of their series A1 financing led by Horizons Ventures, a venture capital firm founded by Ka-shing Li. To date, Kneron has received financing of more than US$33 million.

In particular, KL520 is equipped with a unique reconfigurable architecture which allows the chip to run a number of different convolutional neural networks (CNN) based on different applications, regardless of its kernel size, architecture requirements or input size. In turn, the chip is able to achieve a very high MAC (media access control) efficiency, a key metric for efficient computation. This software innovation allows the chip to dynamically adjust its function based on applications needs, in order to achieve maximum efficiency. The KL520 is also equipped with a proprietary compression technology that is able to compress a large AI neural network into a very small footprint to process on the edge device, without sacrificing large amounts of power.

Kneron’s software and hardware innovations are truly a breakthrough in the development of edge AI. By bringing elements of reconfigurability and compression onto the chip, the KL520 is bringing AI computation to various end-devices that operate under low-powered environments.

Well-suited for applications including smart locks, security cameras, drones, smart home appliances and robotics
During the product launch event, Kneron’s Founder and CEO, Albert Liu said: “We are determined to deliver the best-in-class edge AI solution to the market. The results that we have achieved over the past four years are very promising, and we are proud to receive recognitions from industry partners for our innovations.”

Liu also mentioned that Kneron will be releasing its second-generation chip during Q4 this year, targeted toward the surveillance and security market. The team will also be exhibiting at CES Asia 2019 in June, showcasing Kneron’s latest products to partners and potential customers. 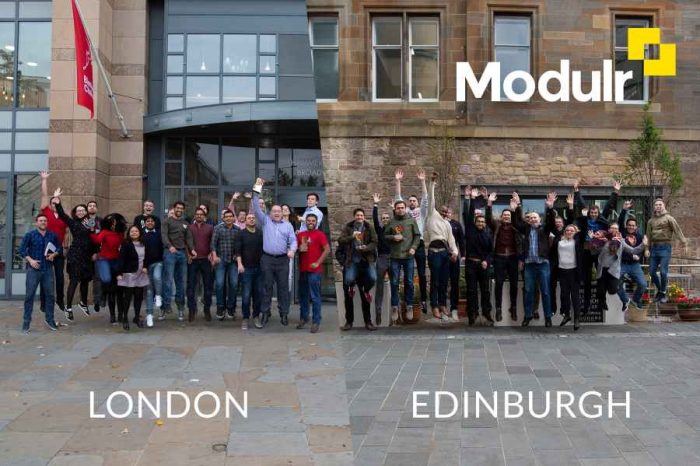 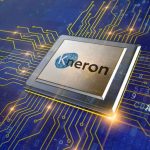